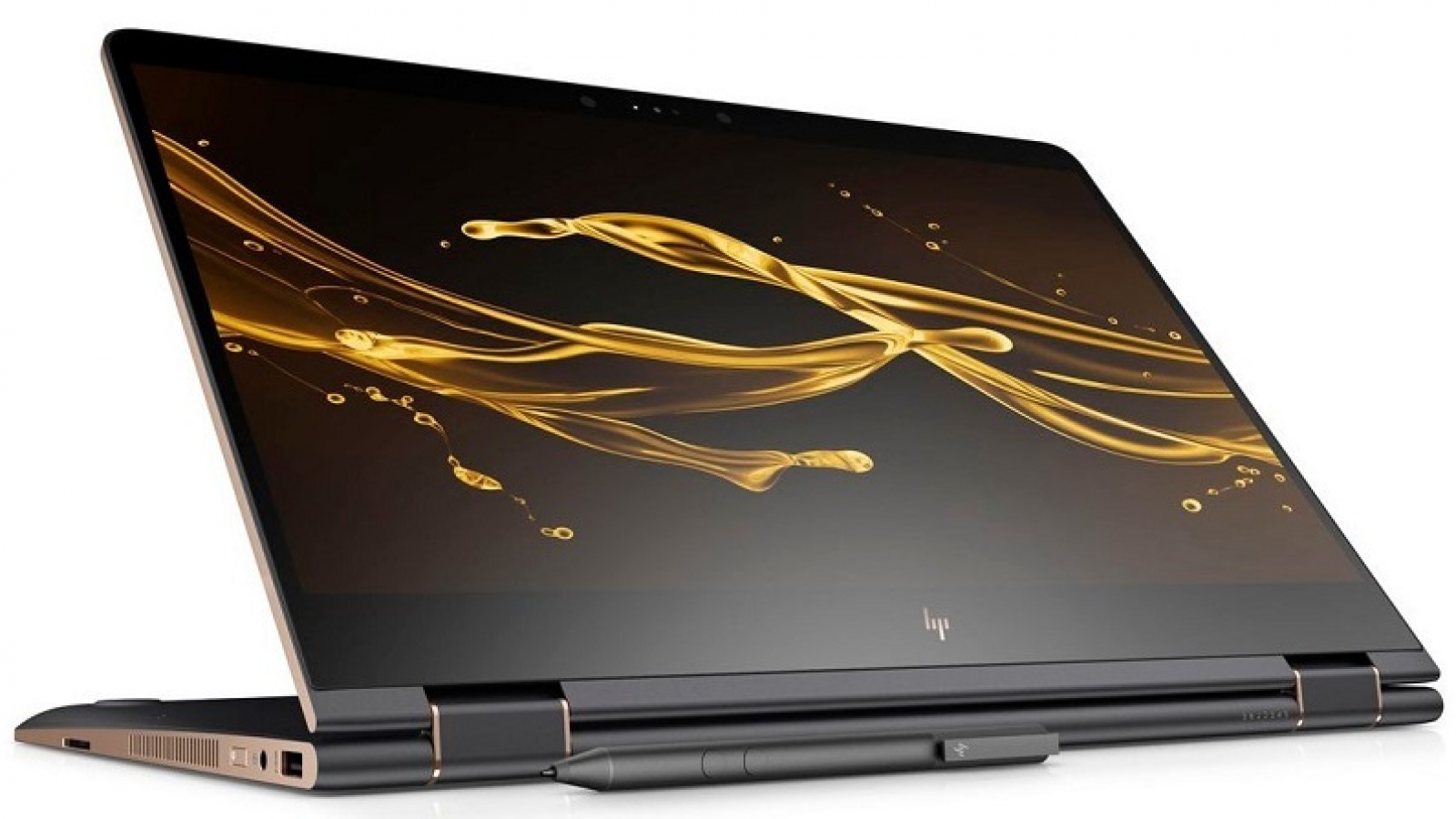 Studies, industry and the new generations seem to tire of telling us that the PC is a concept that no longer makes much sense in today’s world. Falling sales take years and all we see the smartphone (increasingly) as hyper center of that life.

But the PC continues to have its particular romance with the CES, the fair of consumer electronics that is used by a large number of manufacturers to re-launch news in a sector that far from dying continues to try to prove that it is here to stay. We are looking at everything and everything: even the new smartphones are waiting for another moment to launch, knowing that this is the party of the PC and the laptop. 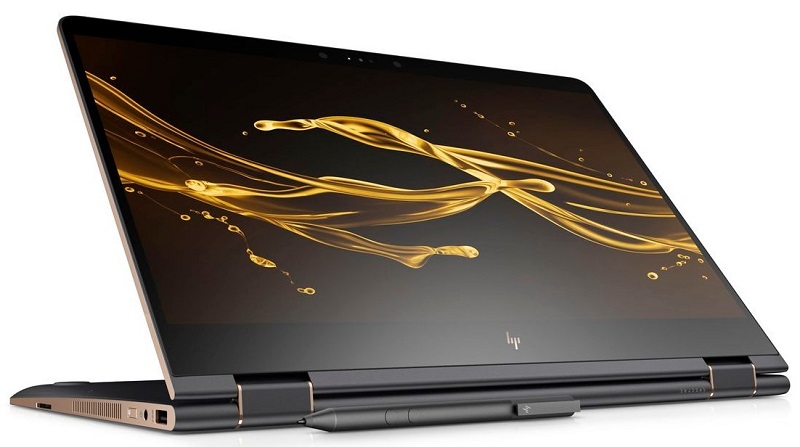 There we have Intel, which has introduced the new models of the family Kaby Lake (and new chipset, the Z270 that already has several motherboards taking advantage) that are finally available for desktop computers and laptops ambitious. Remember that one of the complaints of the new MacBook Pro was that they did not have microphones of this family, but it is that Intel had not taken them yet. They are already available, and it will be interesting to see if Apple takes advantage of them in potential team renovations in 2017, although a priori it seems that we will only see new iMacs this year.

More interesting still is the imminent presentation of the new architecture AMD Vega – the company has already presented its first surprise, FreeSync 2, that tomorrow we will know in detail and that will make the competition with NVIDIA in graphics cards is more interesting than ever. The GTX 10×0 family of this manufacturer will have new rivals from its eternal competitor, so lovers of video games will have even more alternatives in this segment. AMD Ryzen, his new family of microprocessors, will have to wait for something more, it seems.

You may also like to read another article on TheKindle3Books: Lenovo ThinkPad Dress Up Silver: a revamp with Intel Optane, better trackpads, no bloatware

Formats and benefits for all

PCs have long since ceased to be boring gray boxes, and manufacturers try to catch new users by attracting them with designs and suggestive formats. HP already surprised us last year with models like the HP Wave and even Microsoft did the same with its surprising Surface Studio, but at this CES we are seeing new proposals.

They are for example the small but striking Intel NUC, which renew design and performance (attentive to Optane, gentlemen), exaggerated and absurd laptops like the Acer Predator 21-X and of course the triumph of the curved screens for which HP has made Striking bet with their All-in-One HP Envy Curved AiO 34 .

That does not mean that conventional formats continue to work : the ThinkPad X1 Carbon uses the Thunderbolt technology 3 and comes with better batteries and an unprecedented silver (who has seen and who sees you, ThinkPad). The new LG Gram are also a more traditional bet by conventional ultra-portables that demonstrate that it can further lighten the format: the design career not only the Apple dispute.

In those curious formats also we have striking proposals but restarted as the HP Sprout Pro, new versions of the AIO as the Zen ASUS or PC developments intended to virtual reality as the ASUS VivoPC X. We’ve even seen proposals in the field of Chromebooks, which have also conquered the USB-C ports, as with the latest Asus model.

The portable for gamers are also shining in this CES, and adaptation of the family GTX 10×0 NVIDIA these teams has been demonstrated with the appearance of models such as the Dell Inspiron 7000 14-inch and 15-inch integrating the new GTX 1050 / Ti, As do the Acer Aspire VX 15 and Aspire V Nitro. Until Lenovo has launched the industry with its new range of Legion notebooks, and of course Dell and its Alienware have also been renewed with the new Kaby Lake and GTX 1060 graphics.

Inside the party, convertibles are also stars

But if there is a protagonist in that party of the PC and the laptop in recent times, that has been the convertible. Laptops that turn into tablets and vice versa have taken a new dimension taking advantage of new components and trends. The Kaby Lake give a perfect excuse to renew ranges, but so do new options in the field of biometrics.

This is the case of the HP EliteBook x360 and its bigger brothers in size, Specter x360 15, that surprise us sacrificing thickness in favor of the battery.

We have also seen that format has ended up convincing even the Dell XPS 13, which until now were portable to use (with optional touchscreen) but now come with that chameleon ability to become tablets large format if the user needs that option.

We also have new convertible tablets, such as the one presented by Lenovo, which came to this CES with its MIIX 720 and also the model of Dell, a Latitude 5285 that also mimics the lines of the Surface Pro. In both cases there are no revolutions like who offered his Lenovo Yoga Book a few months ago, but it is clear that this format is gaining integers between manufacturers.