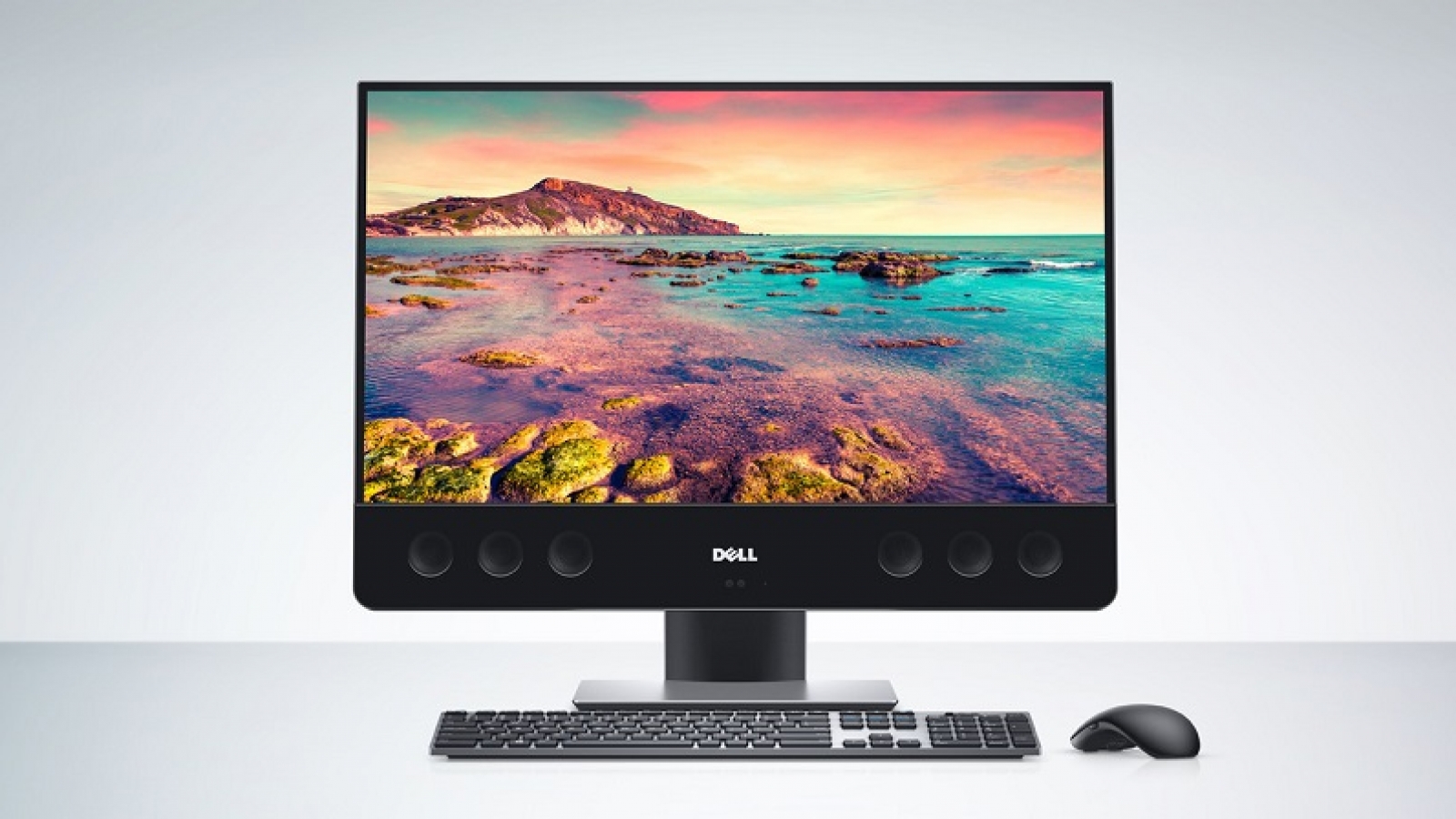 Dell has renewed its full range of computers at this CES 2017, we have not only convertibles, 8K monitors and new laptops, there is also room for all-in-one computers like this XPS 27. The equipment has a rather striking feature that is quickly appreciated in the photos: the speakers.

It is a computer that in the industry called all-in-one, with everything that is integrated into the 27-inch monitor. In this case, it does justice to the XPS denomination with some really interesting specifications, for example, the screen has 4K resolution. 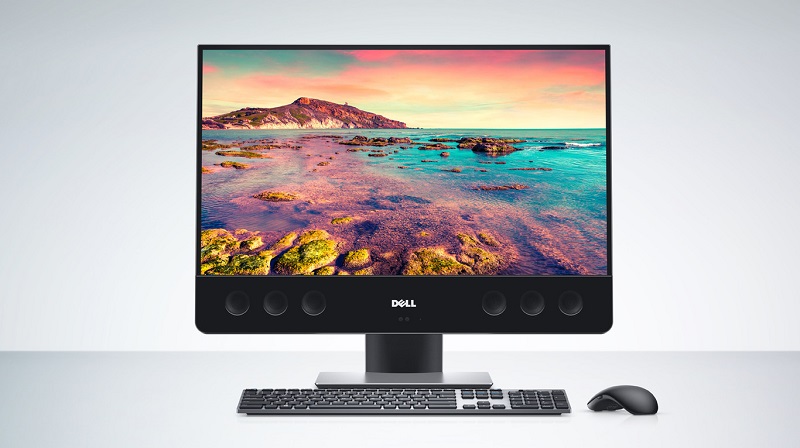 The type of screen is UltraSharp, of the best level that Dell can offer us, a specialist in these lides. This means that in addition to representing 3840 x 2160 pixels, it reproduces 100% of the Adobe RGB color and 1.070 million colors. Dell installs the PremierColor software to help set the colors.

You can choose tactile or not and the choice is not trivial because if the first option is chosen the foot of the equipment gives much more game and can be articulated to be used horizontally. We do not forget to mention that there is a front infrared sensor that serves Windows Hello to do facial recognition.

You can see clearly, under the screen, there are up to ten speakers with 50W of power two of them tweeters. We are told that this bar has been designed by Grammy – winning producer Jack Joseph Puig.

There are also four microphones on the front designed to pick up the sound in the best possible way, thinking that we will talk more than we expect with Cortana.

Very well-connected connectivity, since there are five USB 3.0 ports, HDMI, DisplayPort, Ethernet, a pair of USB-C with Thunderbolt 3 support and SD card slot.

How much does this all-in-one cost? Well there are no prices for our market, but in the United States it has a starting price of 1500 dollars, reaching up to 2800 dollars if you want the maximum in specifications.