In a WiFi connection one usually takes into account connection speed and coverage, but there are also other factors that help in a good user experience, and between them is the time it takes to connect to these networks.

A group of researchers at Tsinghua University have conducted a study in which they come to surprising conclusions about how badly logins fail, but point to a drastic solution: it would be much better if we made use of an automatic learning system (Or machine learning ) to optimize the process of selecting the access point and connection. 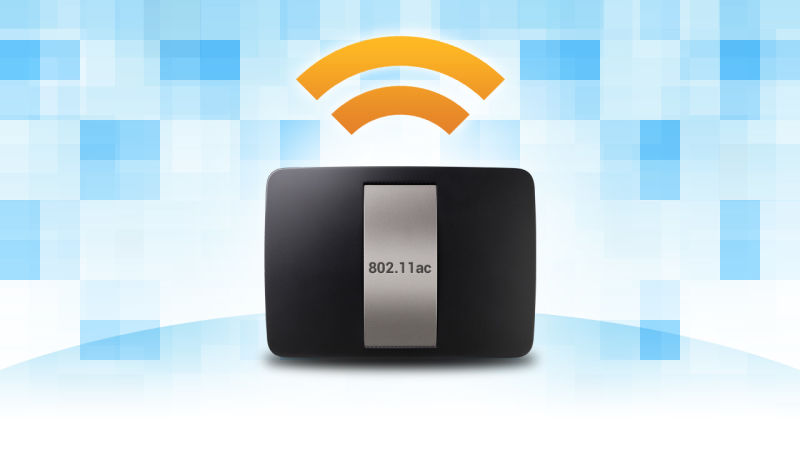 Those responsible for the study studied 400 million Wi-Fi sessions registered thanks to the Wi-Fi Manager application available on Android. In these connections the connection process was studied, which involves scanning the available networks and then performing a packet exchange with the chosen network. Finally it is necessary to normally enter the password for the final step to occur: the assignment of an IP address that allows our device to surf the internet through that access point.

These are the transition states of connection establishment processes whose connection time cost is greater than 15 seconds.

Curiously, the search process and connection to these networks fails much more than we think: according to the study, 45% of the times we do not even connect , but also that 15% of connections take more than five seconds in Completed.

The factors that influence these connection times and the success of the connection itself vary, but they are mainly related to whether the network is public or private – these last give much less problems – and even with the speed of the processor or the Operating system used in the device.

You may also like to read another article on TheKindle3Books: Artificial intelligence prepares to predict what will happen next by creating videos of the future

The strength of the signal matters less than you think

In the tests the Meizu M1 Note and the Meizu M2 Note were compared with hardware differences and it was seen that the higher frequency of the more modern model (1.7 GHz vs. 1.3 GHz) made the connection faster in the More powerful product.

The thing was even more curious for the operating system: with the Meizu Pro 5 and the Samsung G9280 using the same SoC (Exynos 7420) it was discovered that the Meizu operating system (FlyMe, an Android personalization ) seriously harmed both the phase of Scan as the connection. The calibration of the signal strength for the 5GHz band on these connections was problematic on the Meizu device, which detracted from the quality of that experience.

To solve these problems the team of researchers created an algorithm of automatic learning for the optimal selection of access point. This algorithm classifies the candidates in slow or fast gathering the characteristics of the access point as sources of the training of the algorithm.

After testing with this algorithm, “the evaluation results show that compared to the default algorithm that selects access points only by signal strength, we can reduce the connection failure rate from 33% to 3.6 %. in addition the costs of connection establishment go from being reduced 80% to 10 times.” Now it remains to be seen if this type of algorithm applies to mobile devices of all types and manufacturers in the near future, but of course the option is interesting.