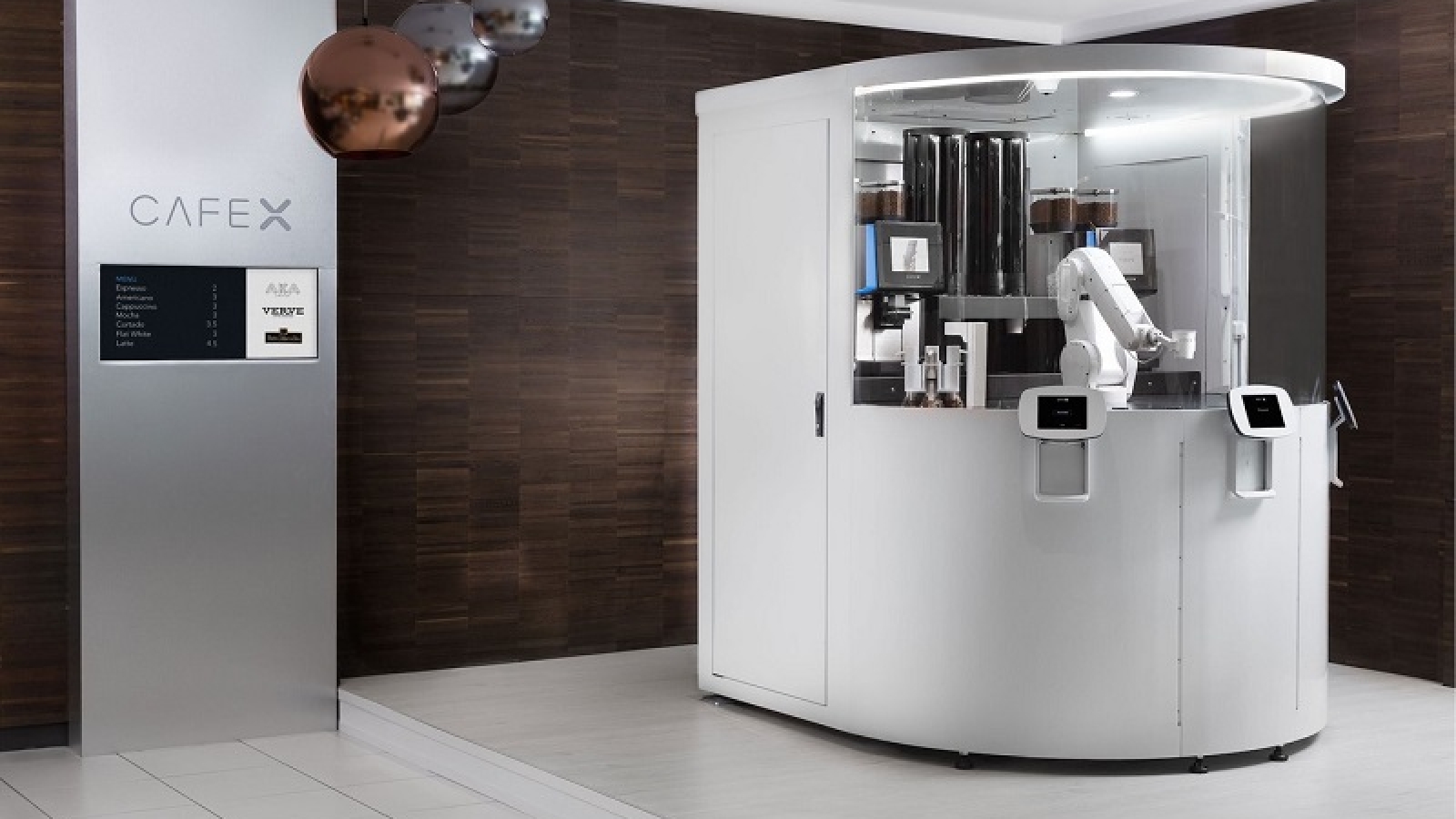 Henry Hu is not a great connoisseur of coffee, however, every day consumes about five cups that keep him awake. One day, Hu realized that going to the coffee shop represented a considerable investment of time, especially when he had to queue, order his drink, pay, wait until he received it, a process he thought could be more efficient.

This is how Hu decided to leave the university and apply everything he had learned while standing in line in the cafeteria. He created a robotic coffee project, introduced it to business incubator Thiel Fellowship, received $100000 to boost his idea, and today opened the first cafeteria serviced by a San Francisco robot: ‘Cafe X’. 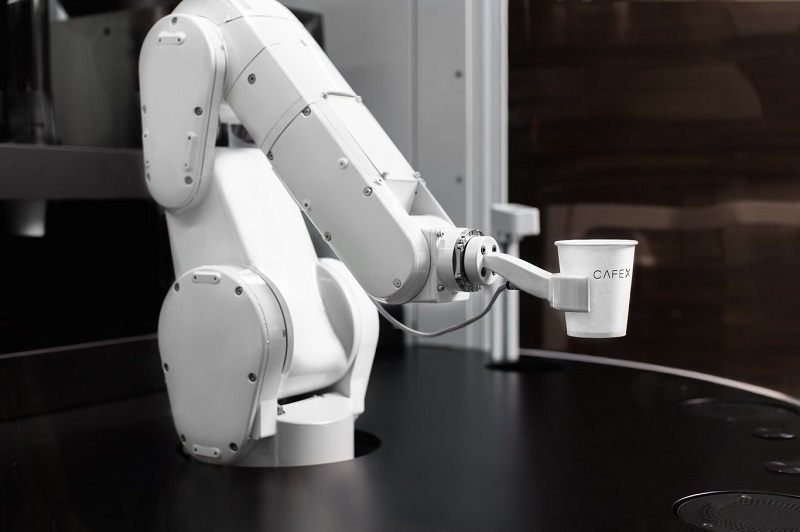 Cafe X is now becoming the first robotic coffee shop in the United States, which according to Hu, is focused on serving quickly and efficiently those people who just want a well-prepared coffee, no vending machines with artificial ingredients. That is why it decided to create alliances with local companies, who supply coffee beans, and thus boost the economy of the area.

Hu noted that in coffee shops he wasted a lot of time having to take several steps, in addition to the human factor, between talks, breaks, meal times, and shift changes, affected the response time. This is how he acquired a 6-axis industrial robot manufactured by Mitsubishi, which is widely used in various production chains, and programmed with basic movements to perform the task of serving a coffee.

Cafe X relies on an automated system that controls the machines and coordinates them with the movements of the robot, where we will have the option to order a coffee and personalize it with the amount of milk, type of grain, additional flavors, and other options. The advantage is that we are offered a mobile application compatible with iOS and Android, from where we can order our drink, pay it instantly, and just pick up our coffee with the code that will give us the application. Or, make our order directly at the kiosk through the three tablets that are for this task. 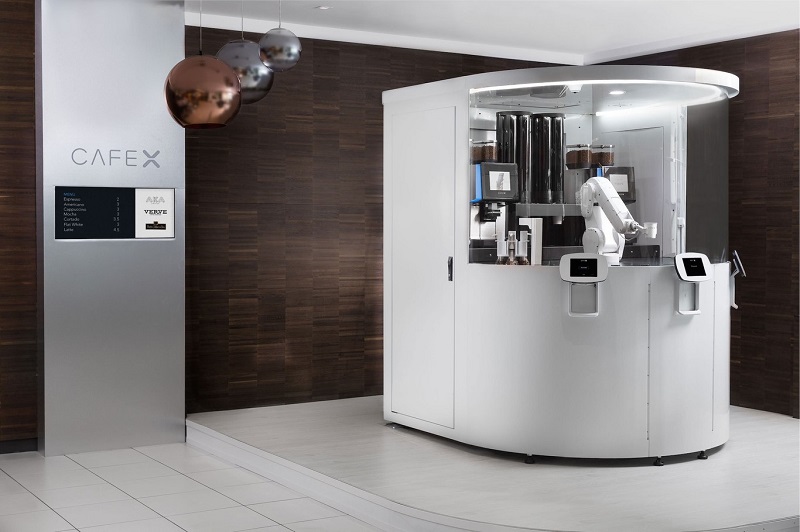 This robot is capable of serving between 100 and 120 cups per hour, and will work 24 hours throughout the year, this allows the price of 250 milliliters coffee has an average price of 2 dollars, while other options in the area Offer between 4 and 5 dollars. Cafe X currently has only two branches in the world, San Francisco and Hong Kong, but Hu’s idea is to offer its system to commercial centers and corporate offices throughout California as well as the rest of the United States.

This movement is no surprise, and adds to the growing wave of developments that add robots to their processes, processes that used to be in charge of humans. We already saw it with McDonalds and similarly in San Francisco with the case of the restaurant Easta, which are just two examples of the application of this type of technology, which will grow over the years.