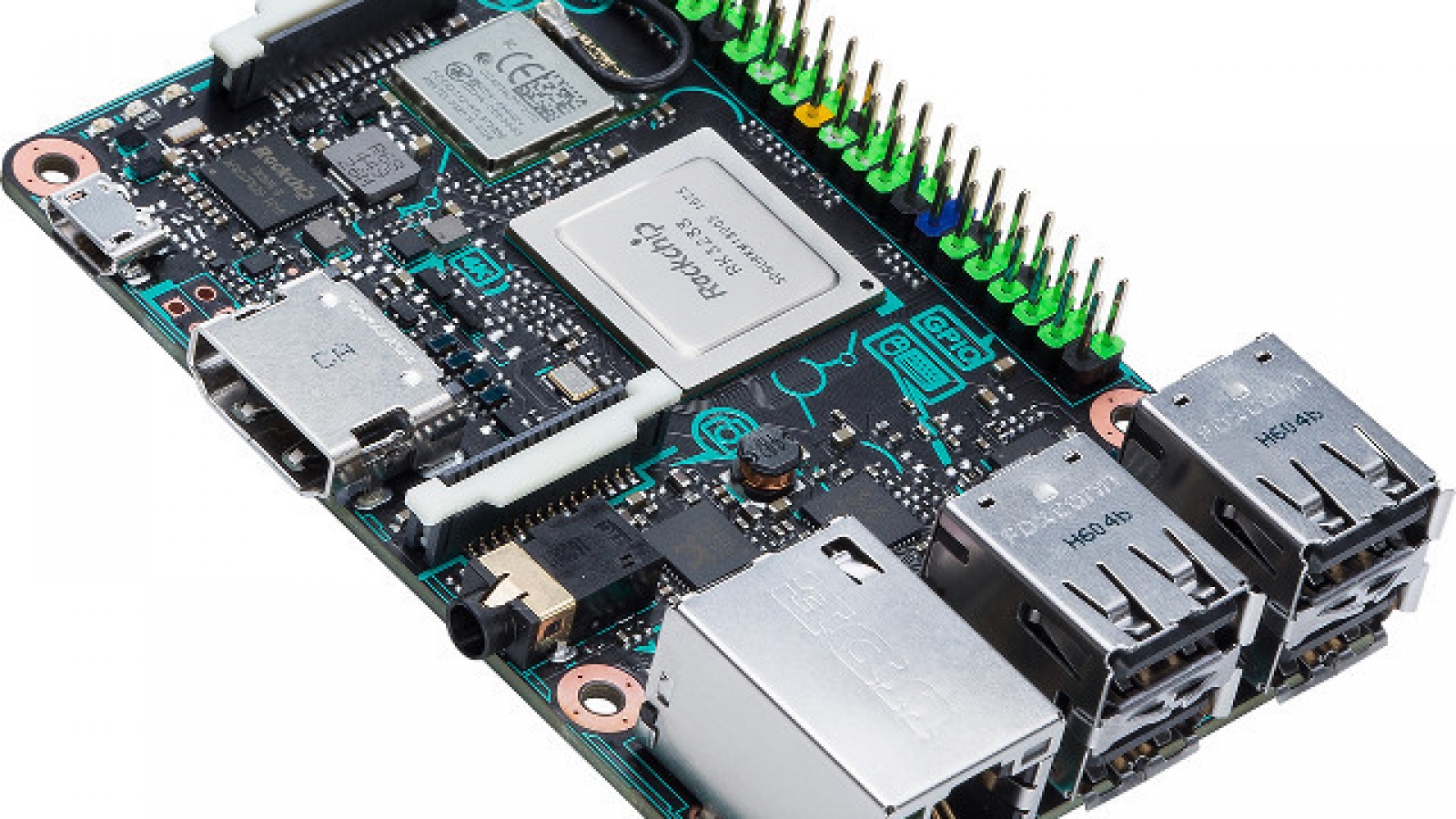 Many have tried to compete with Raspberry Pi, and for now no one has managed to snatch that benchmark in the segment of the motion maker. Only Arduino shares honors in this field, but that does not stop new developments from trying to gain ground.

This is the case of Asus Tinkerboard, miniPCs with the same format of the Raspberry Pi and are clearly inspired – if not another thing – in these successful cards. We like Asus to launch its own alternative, but we fear that it has little or nothing to do in a market where the cost factor is very important. 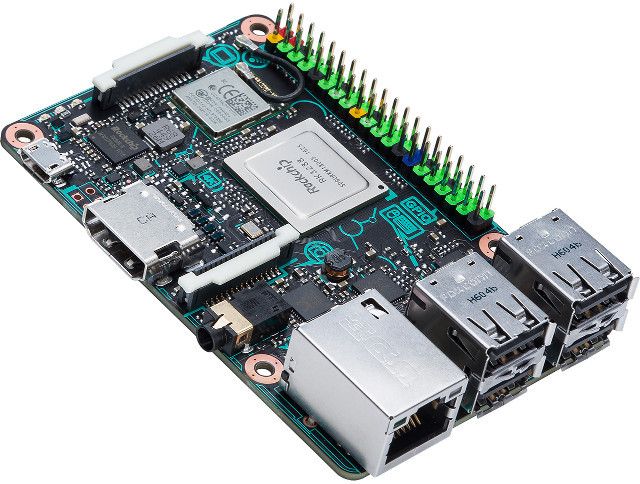 The Taiwanese manufacturer makes use of the same microUSB port to power the board, and also has a full-size HDMI connector to connect to a monitor or television, as well as a 3.5mm headphone jack. It also offers the traditional 40-pin GPIO connector on this type of device, but the similarities do not end there.

Good performance, but does not indicate that the price is significantly higher. Difficult to compete with the RPi if one also takes into account its impressive community of users.

Everything in the physical design of the Tinkerboard seems to mimic the success of the Raspberry Pi, as it also has four USB 2.0 ports. To try to differentiate, that does offer several improvements. Among them is a Gigabit Ethernet connector instead of the 10/100 Ethernet of the Raspberry Pi, as well as a quad-core Rockchip ARM Cortex-A17 processor at 1.8 GHz, which according to Asus is more powerful than the BCM2837 of the RPi3 but That, does not offer support for 64-bit instruction sets.

WiFi connectivity also equals that of Rasbperry Pi 3 with 802.11n support, but the Tinkerboard also offers 2 GB of RAM, twice as much as the RPi 3. The fundamental problem is not only that the Raspberry Pi have a community of users Amazing in number and passion: is that the Asus Tinkerboard also costs 55 pounds with taxes included , about 64 euros to change. That is 50% more of the cost of the RPi 3, and certainly is a powerful argument to doubt the success of a board that yes, raises a new option in this lively segment.