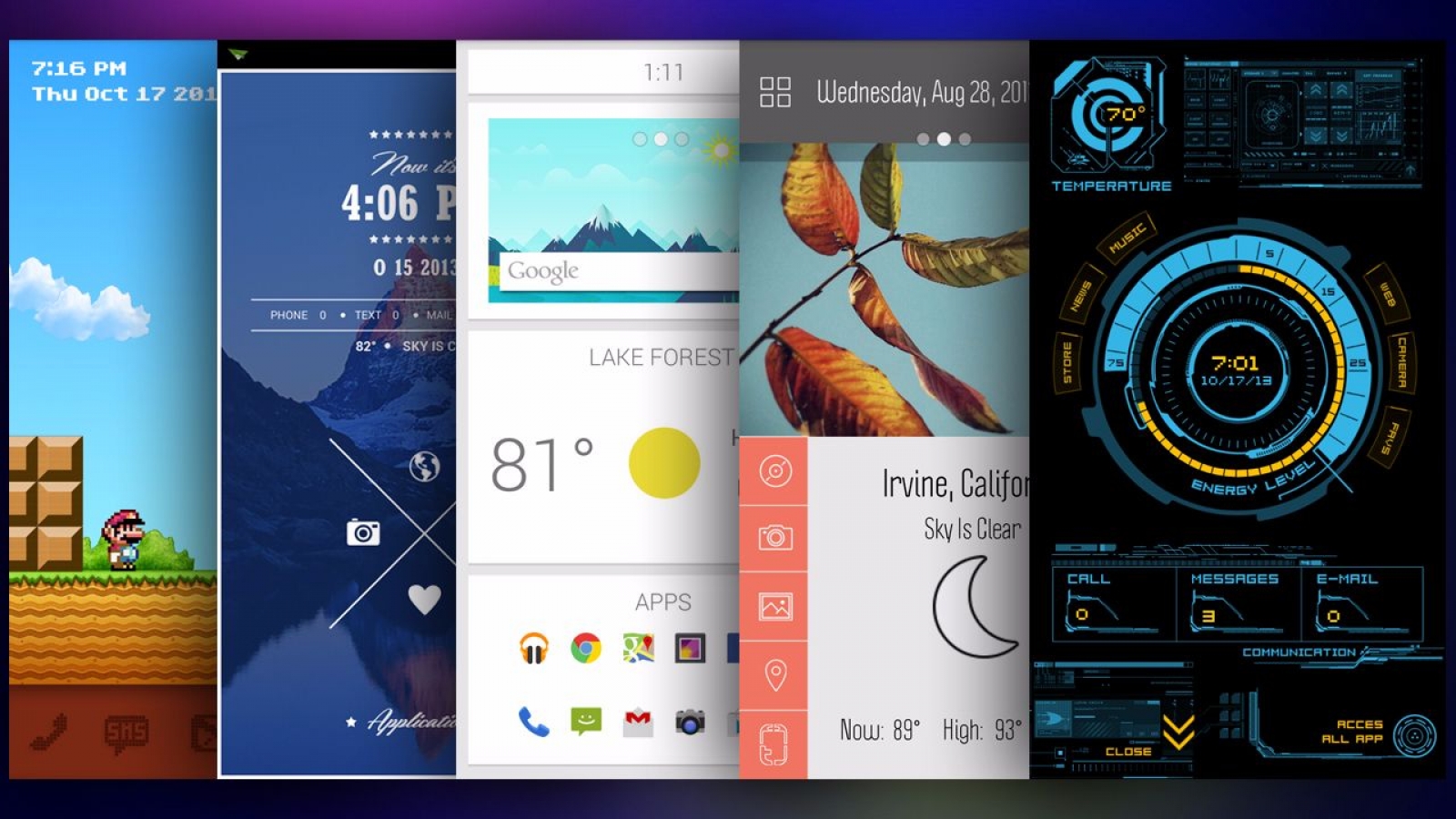 We begin with a minor problem: a “launcher” is an application that deals with mediating the relationship user-device, or allows you to have a “home” custom where you can see the list of all applications (and widgets) installed in your device and use them obviously.

There is hundreds of different launcher to carry out their task more or less well, and among them it is just to choose what is right for you. Now let’s see together some of the best Android launcher (in our humble opinion) that you can download easily and for free from the Play Store. 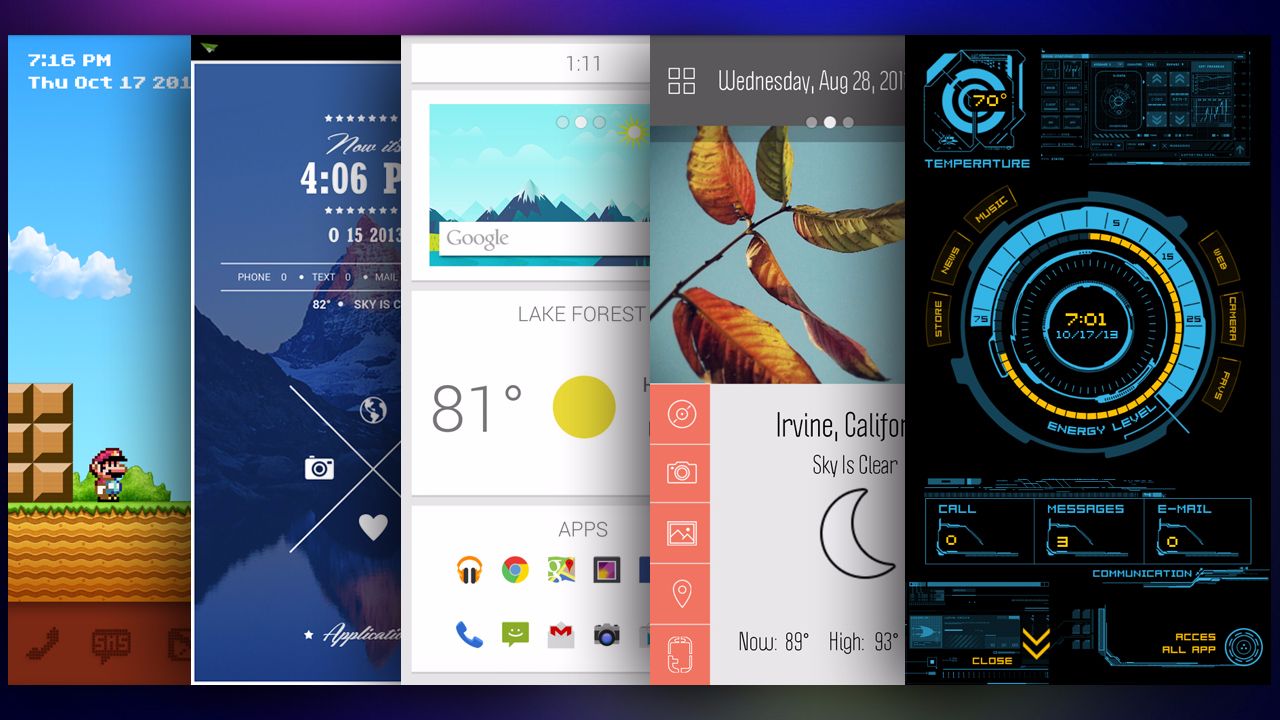 It is the best launcher in its field; it gives a style look AOSP to your Android device. Light, fast, stable, and – at the same time – highly customizable: these are the strengths of Nova launcher, available in free version with some limitations, but if you want to reward the developers you can buy the full version unlock additional features.

Smart launcher is an innovative application that breaks the mold from the usual style launcher AOSP and provides user experiences immediate and fast. The latter is also available in the free version, though it lacks the support widget, obtained by buying the full version.

Apus is a launcher that boasts light and fluid app uses several themes dedicated and very well done, we can consider the equivalent of Go Launcher EX, for those who like to change themes and backgrounds.

The launcher offered by Yahoo! has a number of useful features such as categorization of the app according to the place where you are (using GPS) and time of day, allowing a display minimal and tidy.

In all honesty this is the best launcher I’ve tried; it has a truly exceptional graphics and incorporates many features such as the famous Zooper Widget. However, the supported devices are very few, but if you own one of these you can impress everyone with your home in HD.

For those who wish to try an experience in style  iOS  on Android council launcher Clean UI, or Metro UI for those who like the interface Windows Mobile.