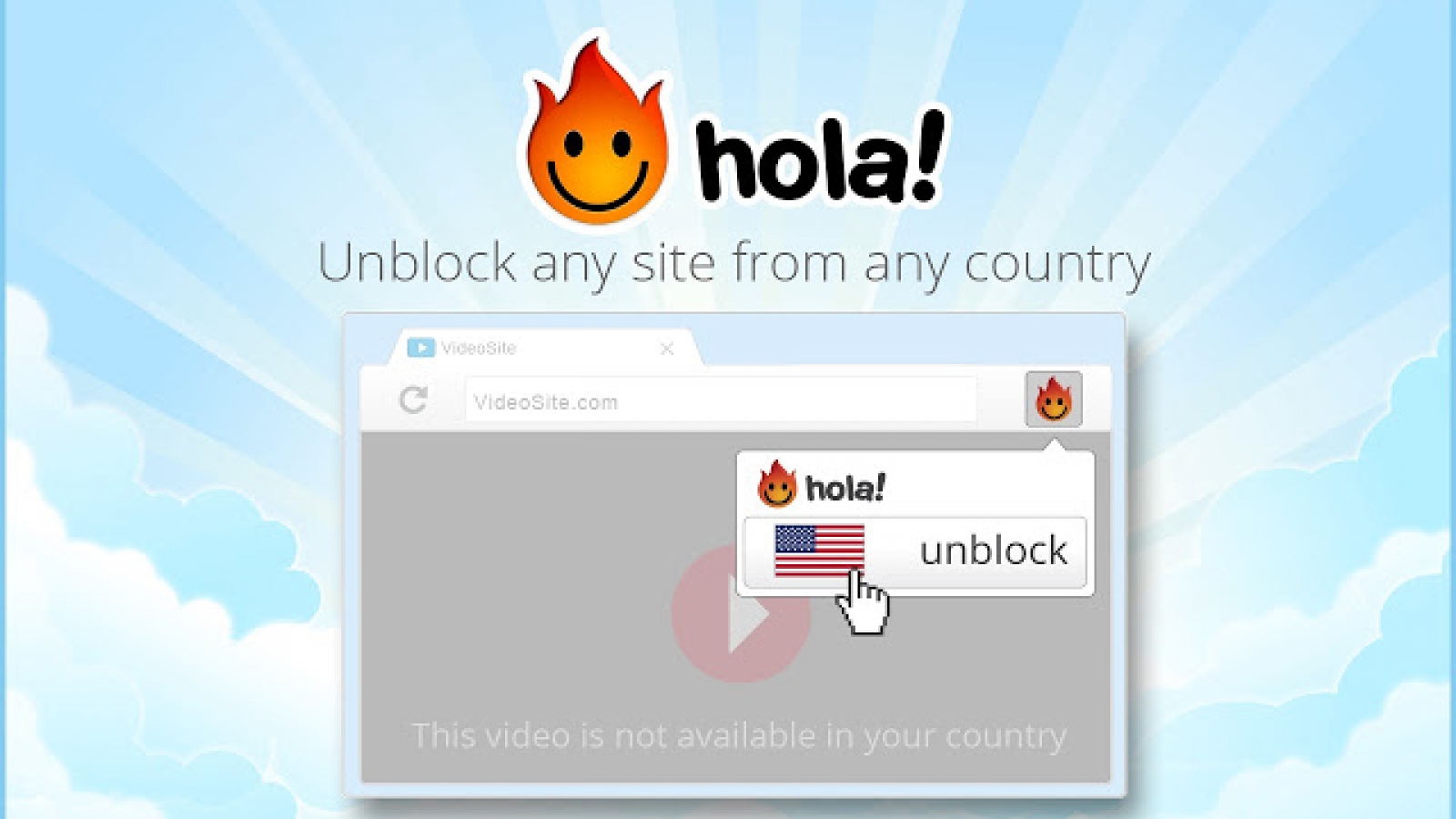 Hola is a VPN (Virtual Private Network) access and cross-platform that has a goal very ambitious, to make the Internet 10 times faster : of course we are far from this goal, but a slight improvement in the performance of the Internet we still got in these days of testing, we see in detail what offers this service.

Hola can be installed on PCs, tablets and smartphones increasing the connection speed using the P2P network: the contents displayed by each user (part of the P2P network) are stored in acache and served to another user, the same area, which you need to display those same content. 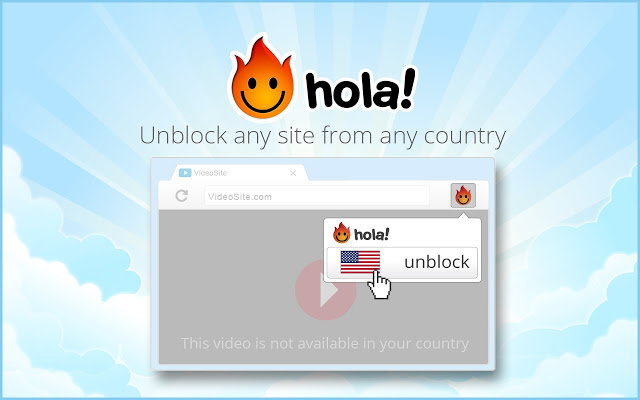 In addition, all the data stored in the cache are compressed so as to reduce the amount of data exchanged between the users, with consequent saving of time and of Megabytes.

In short: many users Hola in our area and the more speed increases, also when the content that we receive is not yet available in the cache, Hola will establish multiple connections to the server by taking the information you need faster, for the next users who need it, increasing, in this case also (albeit to a lesser extent) the performance of the network internet.

Performing some tests, it showed a fairly obvious improvement in the buffering of some videos, while for the download speed I did not detect improvements with the activation of Hola: I performed for 6 times the download Ubuntu from the official website and in all cases the download time was 18 minutes, so no difference.

When the car speed test both from PC and Android, we see an increase of the rate detected, the program speedtest.net: below you will see the results (the first screen while the latter concern the PC, Android):

The results obtained have no absolute value: between the various speed-test the speed detected was different: in principle with Hola active, the results of the speed-test improved, but these improvements are not reflected so strongly in performance actual and real Internet.

Another function of Hola is able to mask the locations from which you connect allowing bypassing the censorship applied in your own state or to take advantage of services that are not normally available in your state such as Netflix, the popular service streaming is not yet available in Italy.

Just activate Unblocker sites Hola and we can choose the specific VPN (sorted by geographic area), which will change our IP thus allowing to “trick” services such as Facebook, Netflix, Gmail, Google Play etc.

Hola to install on your PC go to the OFFICIAL SITE and download the correct version: in case of operating system other than Windows, just download the browser extension for Chrome or Firefox.

The application is also available for Android and is present in PlayStore, requires root permissions enabled with Android versions prior to 4.0.

It ‘not recommended entering their sensitive data such as username and password when using this type of service.