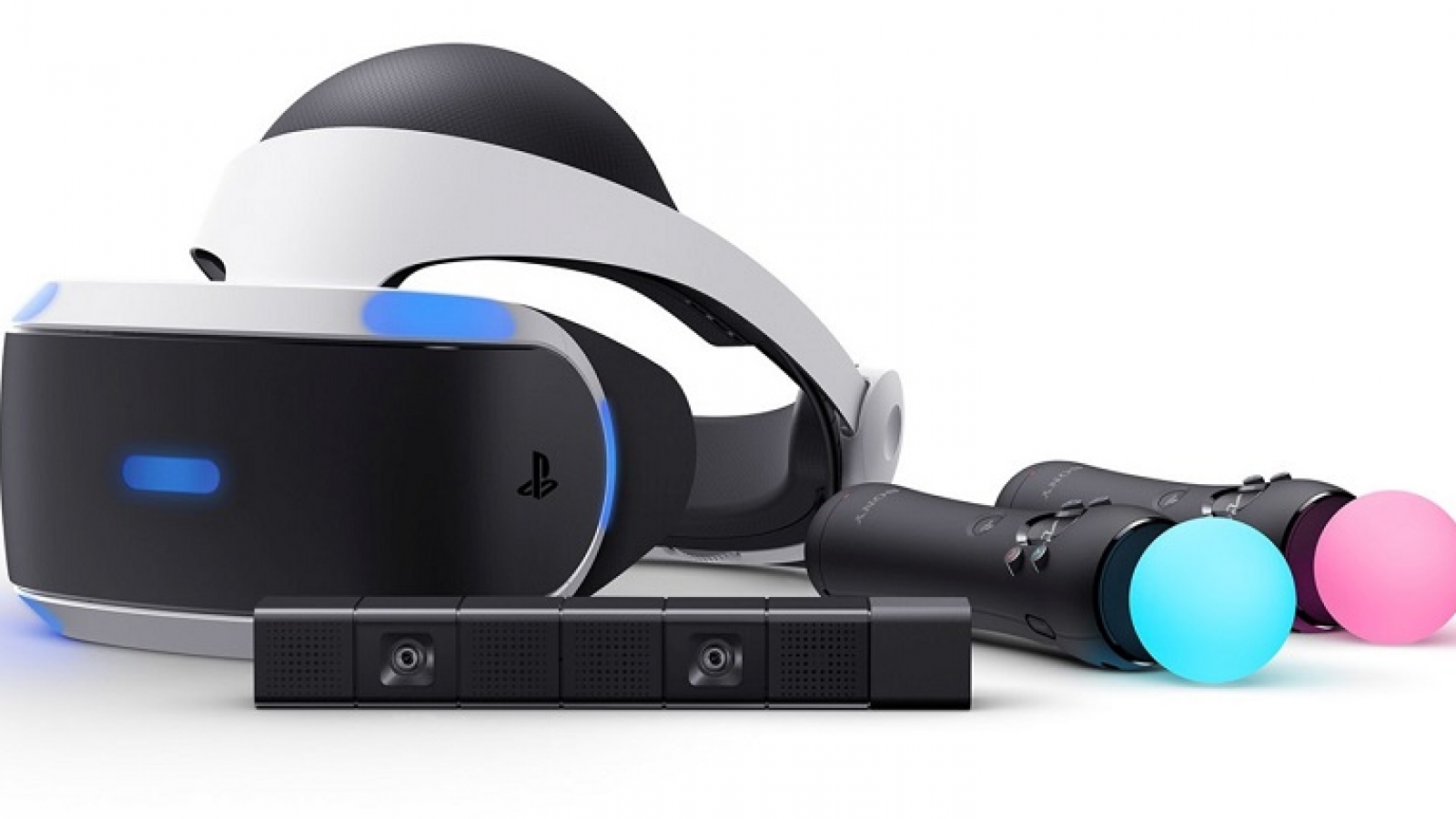 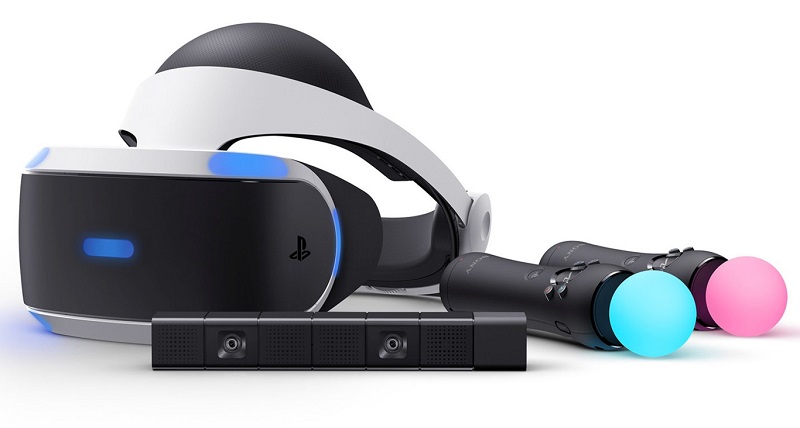 That presentation also speaks of potential future features such as 1080p video recording, and explains how there are two modes of operation of the games, the “base mode” and “NEO”. In the first, work all current titles, which will be equal in the PS4 in one of the new PS4 NEO. In the second advanced hardware features they will take advantage, leading to better frame rates per second or visual enhancements.

Graphics modes, as long as the key performance care

In the SDK 3.50, that Sony will offer developers also speaks of two graphics modes: one to 1080p and another to 2160p (UHD / 4K) that will make use of a “technique efficient rendering called” checkerboard rendering ‘ “when the console connect to a UHD / 4K screen.

Debug modes allow the screen buffer can be established in various resolutions (3680×2070, 3520×1980, 3360×1890 and 3200×1800) but also in custom resolutions and then scale the image to one of the supported resolutions. In any of these resolutions, however, an obligation: “It is important that the frame rate of the NEO is equal to or higher than the original PS4 game.”

In this presentation, also it indicated that one of the ideas that developers are mulling successfully is to create a single resolution starting (and not several, as indicated above) and from it make a “downscaling” if we use the PS4 NEO connected to a 1080p display.

The SDK 3.5 does not offer that option, but the strategy seems to be to work with a native UHD resolution and that resolution then be scaled to 1080p if it is detected that the TV is not UHD / 4K. Sony noted for example that the resolution 1440p “does not create differentiation from a screen high definition 1080p” and clarified that “our hope is that titles using the ‘checkerboard rendering’ (and similar techniques) offer resolutions much closer to 2160p”.

When will the PS4 Neo?

Although not give the exact date of departure of the PS4 NEO in that document, it does something curious specified: the first development kits are already operating as you read this.

Both DevKit Proto-2 as the Testkit Proto-1 and the latest Testkit Proto-2 have been underway for several weeks (in the case of the latter, since the end of June), andits life cycle will end in March April 2017.

Sony make it clear that the Testkit Proto-2 will have the final specifications but not with the final chassis -there will be changes in design, it seems clear by so much-and yes indicates that ” the mass – produced units will be available before prototypes are returned, but the release date is yet to reveal.”

Since the end of the prototypes will be produced in early 2017 it is expected the production of end consoles begin during the first months of next year. That could point to a release date that would stand in the spring or summer of 2017, but here Sony want to keep the letter for presentation similar to those of the future of Microsoft Project Scorpio dates.

Virtual reality as a differentiating feature and great unknown

There are many good reasons for launching a Neo PS4 will offer more power for conventional games but above all will be ready for the arrival -conjunct – of PlayStation VR, the solution of virtual reality that Sony announced a few months ago.

That console compete one on one with the new Xbox One S, improved models of current Xbox One from Microsoft that come with partial 4K support (no native games, but content or console interface), and will do with this commitment to high definition and certainly with full backward compatibility with the current PS4. That’s right: not expected to have much to do with the ambitious future console that Redmond is preparing under the Project Scorpio.

It is likely that the console also benefit from changes in the design- the Xbox One is more compact and includes the transformer into the console itself but that bet by virtual reality is particularly striking: since the demands of devices such as HTC Vive or Oculus Rift are very high, it will be interesting to see what the quality of the experiences of the new PS4 RV Neo.