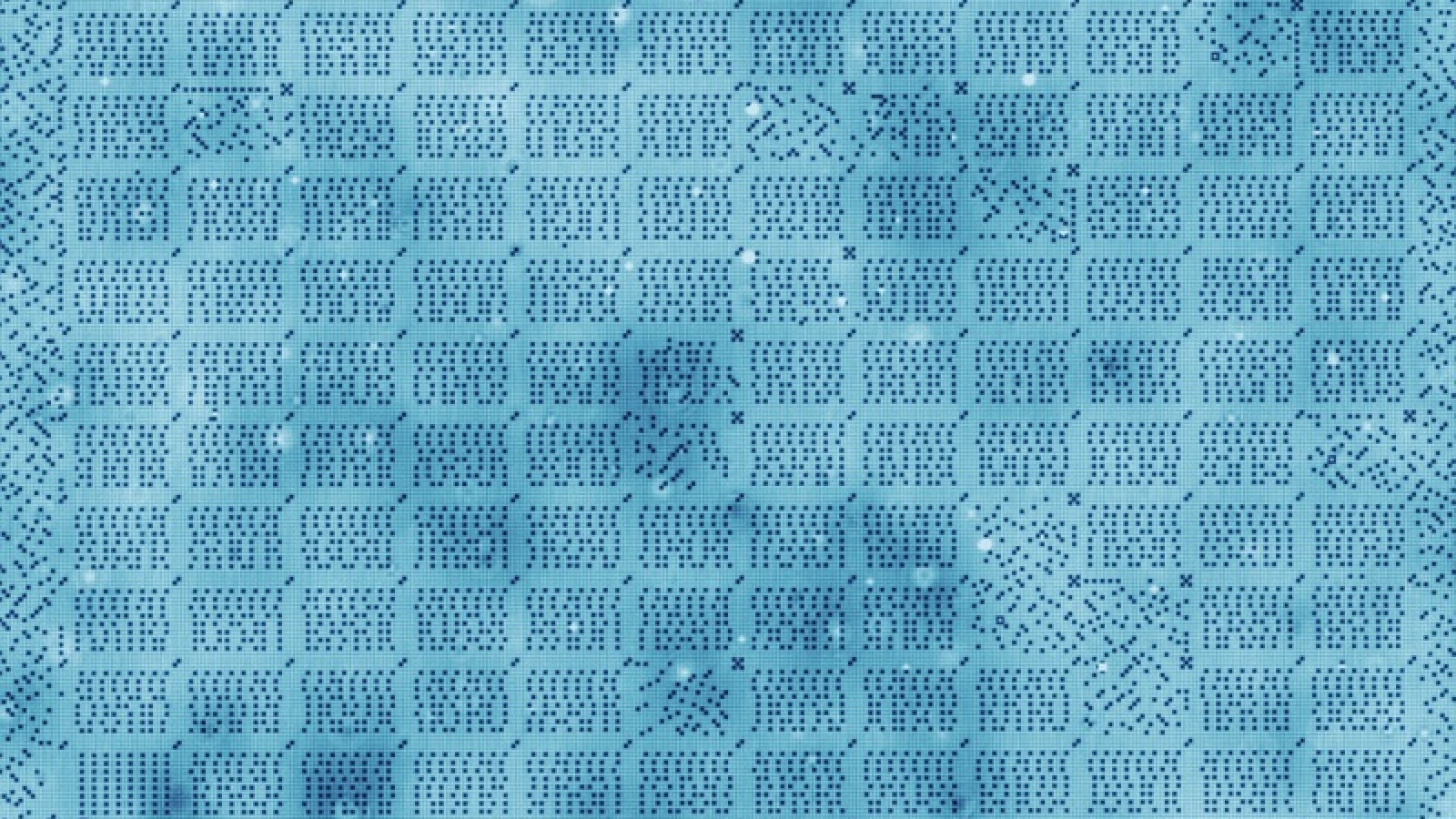 A group of researchers from the University of Delft has developed a storage device at the atomic scale in which is possible to store 500 Tbit per square inch, a staggering figure that outstrips any current storage system. 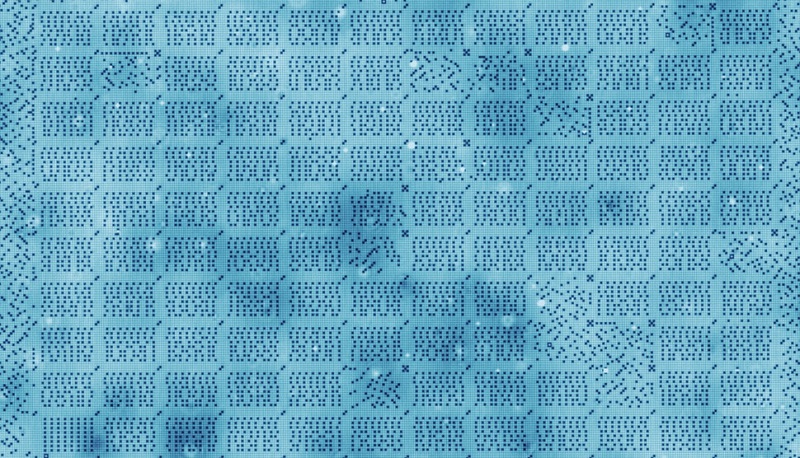 Storage density achieved is truly amazing, and normal hard drives “high – end” is prowling the terabit per square inch. By put you a reference, Micron recently announced its 3D NAND memory with a density of 2.77 Tbit per square inch.

Such developments lead under investigation from 90, but to date the process of production of this type of system was complex, slow and very cumbersome, something that has improved the method of these researchers, who have used atoms chlorine in a copper surface to obtain a perfect square grid in which holes can be detected when there is not an atom.

The use of a particularly sharp needle and a microscope also devoted to this task allowed to manipulate the grid to be putting and removing atoms, which basically allow basic store information and easily. Storage density is enormous, but the speed of reading and writing is very slow for now.

There is another problem: this atomic hard drive cannot operate at room temperature in its current state of development, and can only be active in empty capsules with really low temperatures of -196° C. It is a first step, however, and one that again shows that nanotechnology could be crucial in the near future.