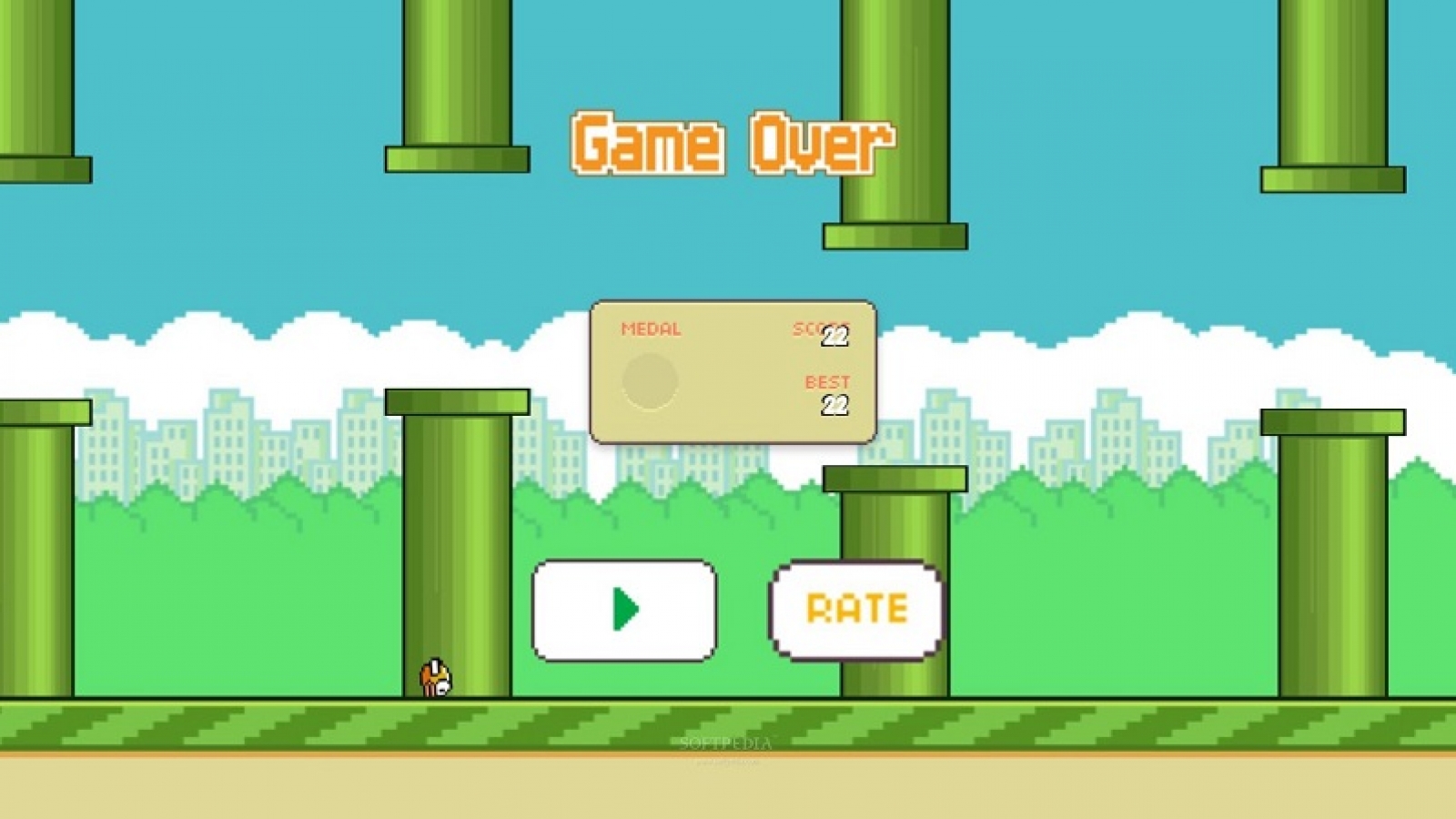 How a simple game ‘Flappy Bird’ is, in turn, so complicated? If you only have to press on the screen to make the bird jump at the right time … Well, if it has never given you good this game, you must know that you are not alone and that also could have explanation. According to research by the Aalto University (Finland), there are several factors that play on a touch screen is more difficult than with physical buttons.

Byungjoo Lee, head of research explains that there are three vital differences between the two modes of play. The first is that when you place your finger on the ready to press and blow up the bird (to follow the example of ‘Flappy Bird’) screen, every time you do it at a different distance because your finger does not have a clear reference. 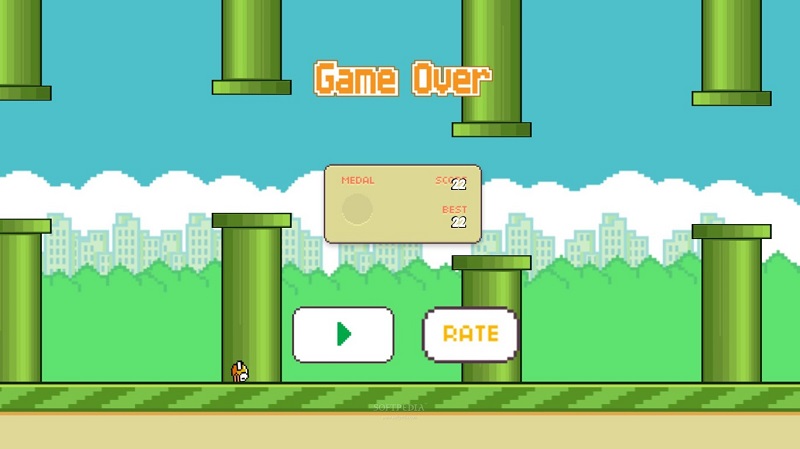 So every time takes a different to traverse the gap that separates it from the screen time and cost you more to calculate. With physical buttons does not pass this: generally, your finger rests directly on them and you simply have to do more strength.

Another of the factors mentioned in the study is the response of the screen itself: how do you know when you’ve pressed and when not? It is nothing more than a square millimeter of your finger comes into contact with the device? Is it necessary to have more pressing surface? This time difference is irrelevant in some games where accuracy and immediacy is not required, but not in others where itself is vital.

Finally there is the latency. You do click on a screen to move the bird does not mean it will do so at the time: the application has to detect a touch and then process it. The problem is that each app has a different response time and you have to adapt your calculations and your way of playing each, plus it can vary within the same application.

For now, touchscreens are far from the physical buttons

Lee’s study was not only there: in addition to a mathematical model, which say it is quite precious to predict the error rate of the user’s response in each case. They are able, studying the behavior; estimate how many points will get this playing ‘Flappy Bird’, for example.

You may also like to read another article on TheKindle3Books: The Best game app for iPhone and Android

They have also found a relatively simple solution to minimize the error: to match the “jump bird” in this case (or “click” in general for other games) with the pressure “long” user on the touch surface, i.e. when there is a greater contact surface between the mobile and finger.

With this system they say they have gotten the error rate decrease by 9%, but still less accurate than a physical button because of what we were talking about the distance between finger and screen: “Users cannot control precisely how high place his finger, “explained in the official paper, and that is the big problem and the most difficult to overcome.

It will be interesting to see if finally Nintendo NX dares controls touch screen, as they have patented , and, if so, will be even more interesting to see how to solve the problem of low accuracy when making and detect pulsations in compared to the physical buttons.