Technology is making great strides and is in daily use. For example, if we have to translate a text, we no longer have to resort to huge dictionaries. An Android smartphone of any level is enough to obtain a satisfactory translation. There is more than one application on a’ mobile’ and especially for travelers, the most useful is the translator. Just download Google translator for free, drawing it from the store and we will be able to translate any text and into any language in the world. The Android system has a play store complete and simple to use. Here’s how to translate text messages on android.

How to translate text messages on android? 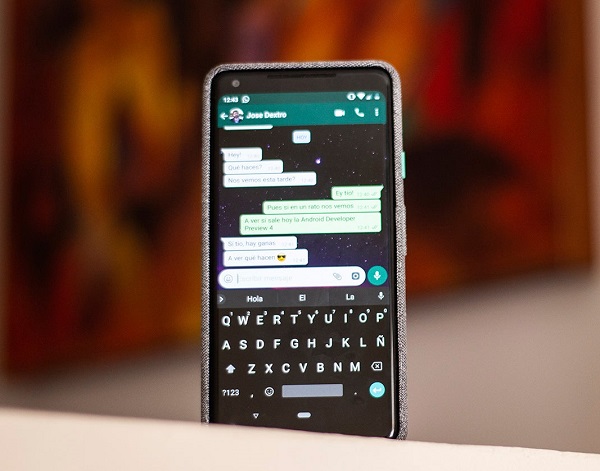 The first action to take is to connect with the Play store of the Android smartphone. To do this, we will press the appropriate icon on the mobile phone display. A screen will appear, in the upper part of which a bar will be visible to enter the name of the applications to be downloaded. In our case, we will write: “Google translator.” Among the procedures it is provided with, the phone will choose the one we typed for installation. At this point, let’s start the application we need, which is the google translator. After installing the application, at our command, another screen will appear, in which we will enter the text we want to translate. We can write the text to be translated by hand, with the keyboard, or copy and paste. Read now: Google Play Alternative Free App Stores For Android

Translate the SMS and view the stories

Similarly, we will be able to translate sms by clicking on the icon on “SMS Translation” and pressing lightly on the messages to be translated. Another window will open with the translation. With the “History” icon, we will be able to view the chronology of the translated texts in order. We use the “Exit” button to finish the job. Being able to translate any text from any language simultaneously is necessary and important. Recognizing phrases written on posters or words spoken and indications is essential. Especially those who often travel, for work or holidays abroad, with this application, will have no understanding problems. It is not common to find someone who knows all languages ​​and it is essential to at least be able to understand the instructions, the signals.