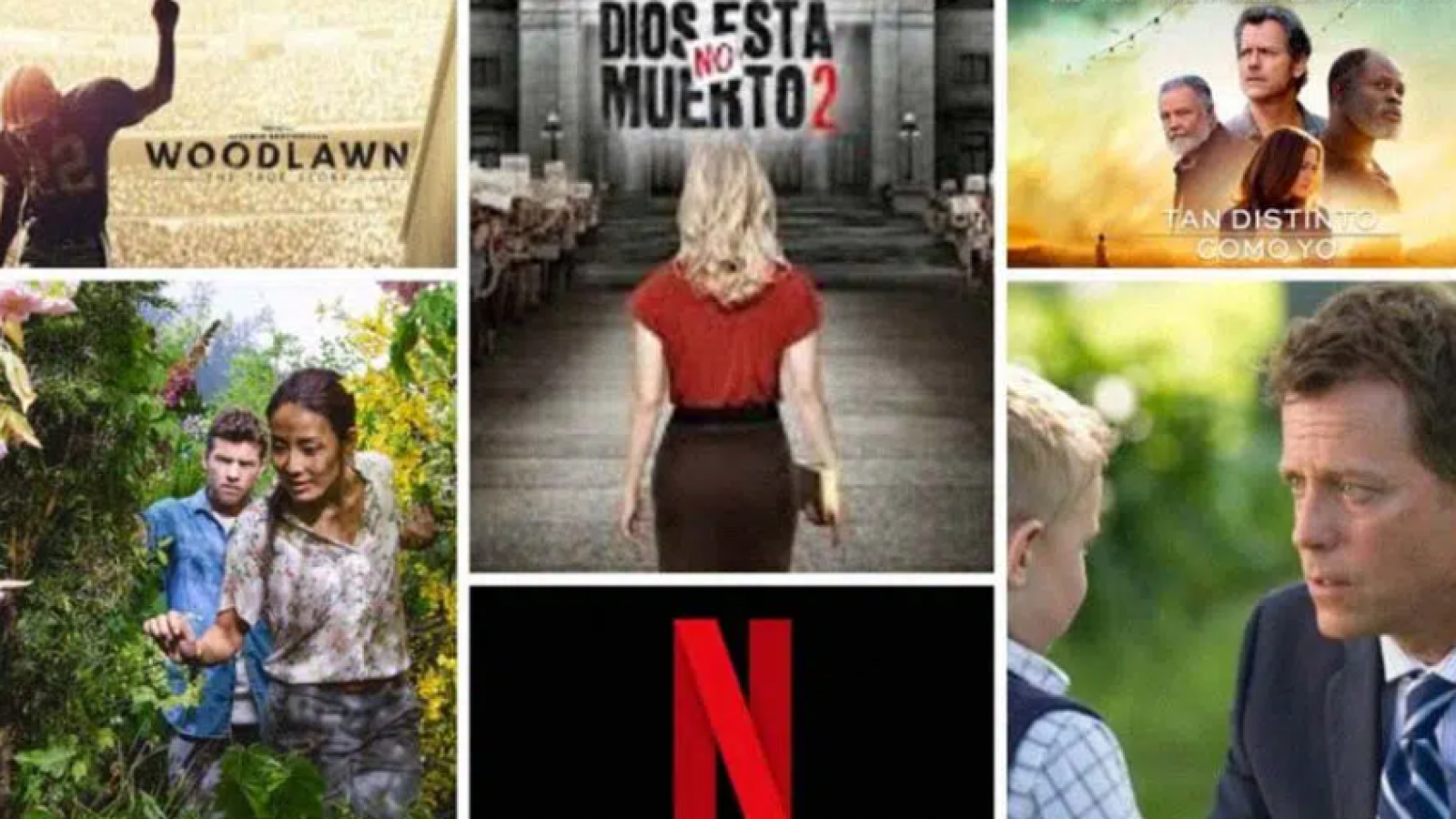 One of the best streaming series and movies platforms is Netflix. You can find all types of film genres in it, including those related to faith and religion. That is why, in this post, we recommend some of the best Christian movies on Netflix, which you can enjoy as a family, with friends and brothers from your congregation.

What are the available Christian movies on Netflix?

It should be noted that you will also find series and documentaries about faith on the platform, in addition to Christian films. Anyway, no matter what you like more, all productions have a message that I am sure God will speak to your heart. 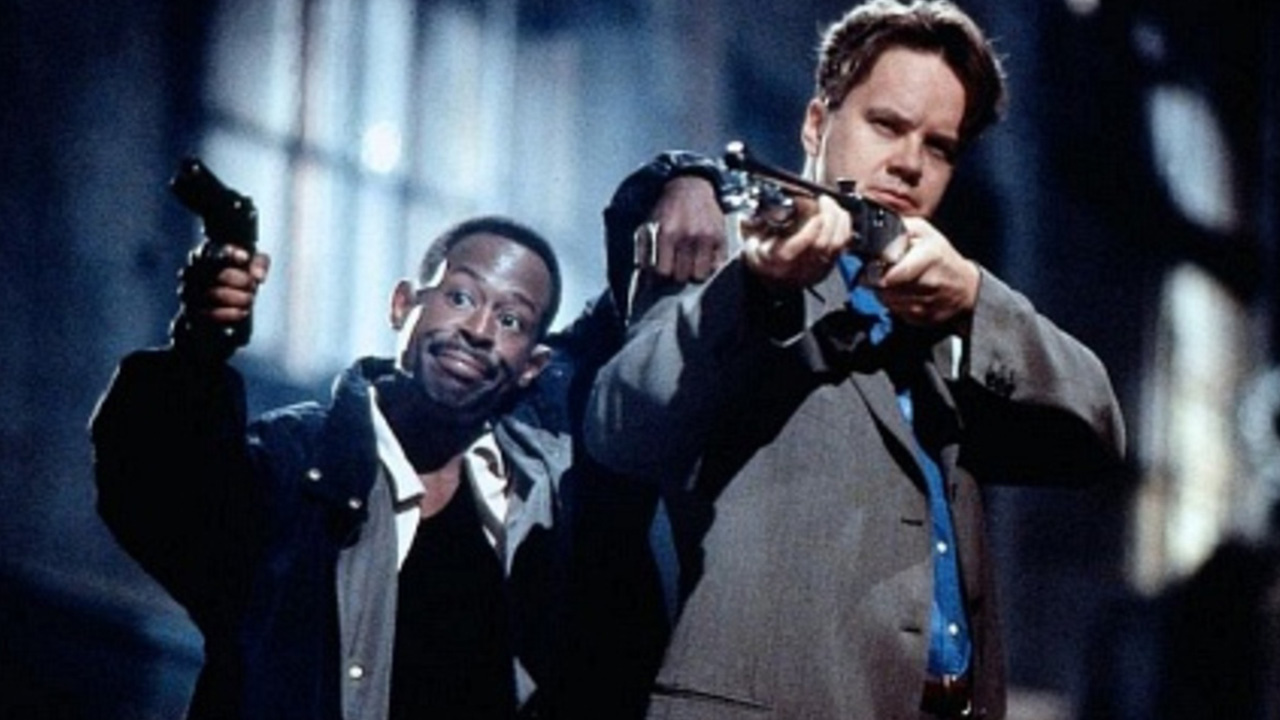 Nothing to Lose is one of the Christian movies on Netflix based on true events and with great historical value and recommended for those who want to understand the facts of the present even without knowing their past. When watching this movie, whether you believe in the Edir ideology or not, it is important that you view it from an educational critic’s point of view and not a personal religious one.

In this film, we see the most important episodes in the life of Edir Macedo, the main founder of the Universal Church of the Kingdom of God. A church is well known for being a spinoff from the Catholic Church. During his life in Brazil, at the end of the 20th century, he managed to transform the country’s religious landscape.

This is another movie based on true events available on Netflix. It explains Anna’s story. Who is an innocent girl who suffers from a serious digestive disorder, which prevents her from eating normally? No doctor can come up with the correct cure or treatment for the disorder, but she is miraculously cured after an accident while Anna was playing.

In a very emotional way, the girl Anna tells the world how during the accident, she met God, who healed her with his love. Without a doubt, ” Miracles from Heaven ” is one of those movies that restores your faith in Jesus Christ. We recommend watching it as a family on Netflix.

Milagro Azul is about a man and a group of young people who team up with a moody ship captain to help a poor orphanage. Through a lucrative fishing tournament, we will see conflicts of interest, lack of teamwork and difficulties in the competition that must be overcome.

4. The prince of Egypt

This film, unlike the others, is animated, and it is a classic as it deals with the prince of Egypt. Today it is still one of the best Christian animated films, focused entirely on children. So when you see it, invite the smallest of the house.

Ideal for them to learn the history of Moses, from his birth, childhood and how he managed to become the man of God who frees the people of Israel from the slavery of Pharaoh. Although the film has some differences from the book of Exodus in the bible, we can say that it is very loyal to the story told. Let’s not forget that it was created to entertain and teach children. 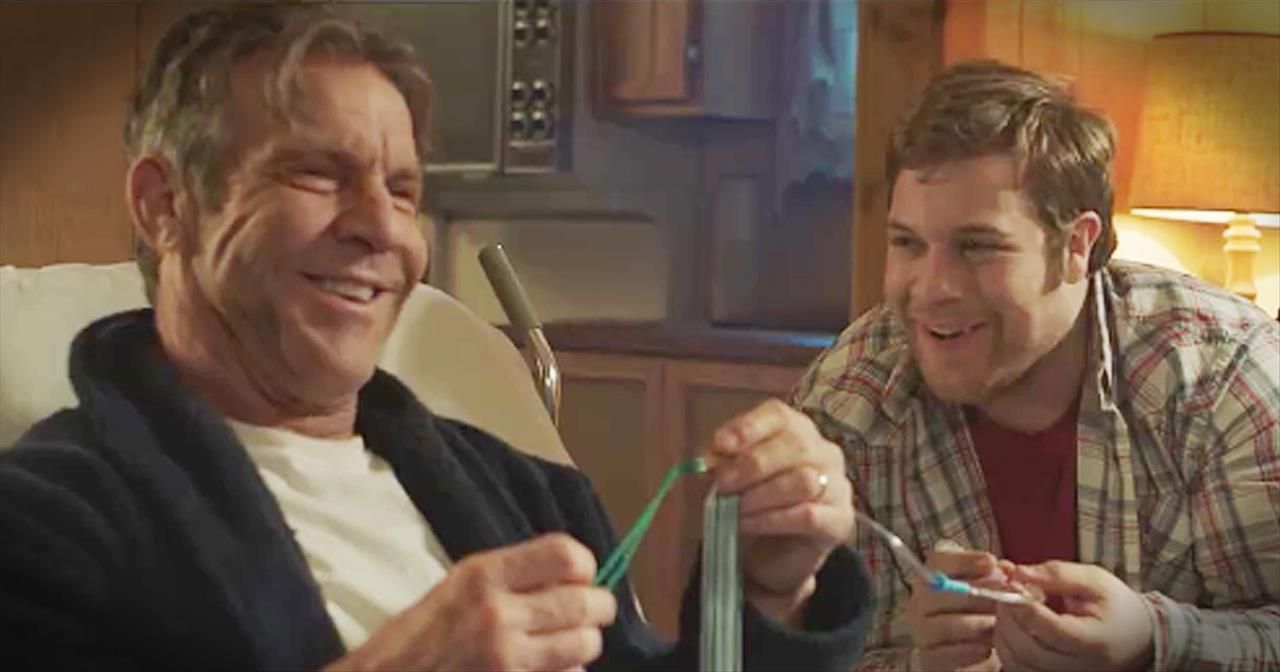 5. I can only imagine

The next movie on our list became very popular even among non-believers because of the beautiful message it conveys. It is about the true story of the highly acclaimed song “I Can Only Imagine,” its process, inspiration and miracles.

One of the most listened to contemporary Christian songs of all time, known to believers of all religions and non-believers. This song is composed by singer Bart Millard of the Christian band MercyMe. A beautiful production based on his own life.

Risen is another of the Christian movies on Netflix to enjoy with the family. It is very popular to see at Easter because of its theme, but you can see it whenever you want. As its name says, it tells us of the resurrection of Christ, although from a different point of view than what we have already seen before.

We are almost at the end of our recommendations. In this documentary film, we can see how the different religious communities of Indonesia fight against climate change in their country. What does this have to do with Christ or faith? Well, Indonesia is one of the countries with multiple religions. There you will find Christians, Hindus, Buddhists and Muslims, among other religions.

But despite this, they all come together to tackle a global problem, such as climate change, where everyone is affected regardless of religion. We certainly learn a lot about bonding and teamwork without judging anyone for their religion.

Another of the great iconic Christian movies on Netflix is ​​” Fireproof .” A movie that we should all see regardless of our religion. In it, we see the story of a man firefighter who becomes a hero for the city after a brave action. But not everything is a joy because he is going through a serious marital crisis.

A very heartbreaking story, the man desires to transform his life, that of his wife and inhabitants, through the faith and honor codes of the firefighters. They were directed by Alex Kendrick and starring Kirk Cameron. They managed to create a hit story of Christian drama and romance.

9. Same Kind of Different as Me

Lastly, on our list of Christian movies on Netflix is the Same Kind of Different as Me, an interesting story from an international art dealer. Ron Hall (Kinnear) must face the challenge of befriending a dangerous beggar named Hounsou since it seems to be the only hope to save your marriage.

His wife, Zellweger, is a woman who has big dreams, which will introduce the three of them on the most remarkable journey of their lives. Voight plays Hall’s father, with whom he reconciles thanks to the revelations of his new life.

Tell us in the comments which of these Christian movies on Netflix is ​​your favorite.