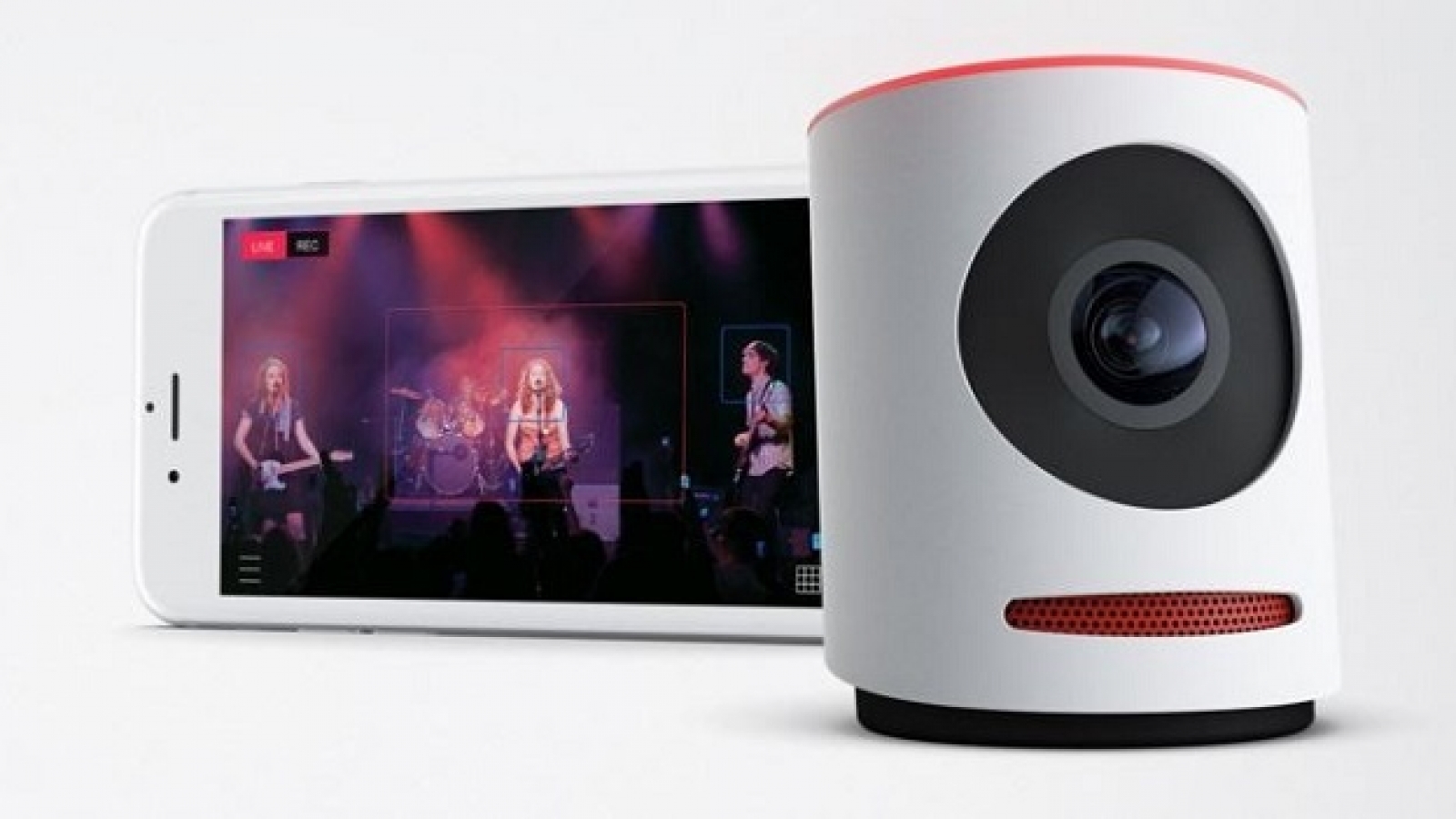 Be a drone, a mobile phone or any device with a camera and Internet connectivity: Facebook wants your videos and want already. That is the best summary of the bet by the video that Mark Zuckerberg presented today at the F8 developer conference Internet giant.

A few days ago we warned that Facebook seriously put on the live video and wanted Facebook Live compete one on one with Periscope and other dedicated solutions to streaming video in real time.

The battle in the live video becomes hard

And to win it, Mark Zuckerberg uses the developer community and will open the Facebook API Live to go beyond the Facebook platform and getting any device, whatever it is, can broadcast live video wherever you are.

In fact, a small drone has broadcast live desdes the flag of the conference. This has been the way of presenting DJI, the famous manufacturer of drones, as one of its first partners in this bet. The intention is that other device manufacturers to come together and start developing with the API Facebook Live.

One of these partners is Mevo, a camera under the name Movi already received rave reviews at this year’s CES in Las Vegas. Probably the most interesting thing is that Mevo can play with different angles simply giving the impression that they have several cameras instead of one.

Although there are limits, the 150 degrees of the camera and a powerful recognition software allows easy operation and a fairly convincing visual result. It will have a price of $399 and will go on sale in July (although longer be booked on their website). To broadcast in real time on platforms like Livestream, Mevo requires payment of a monthly subscription of $9, except in the case Facebook Live will be free.