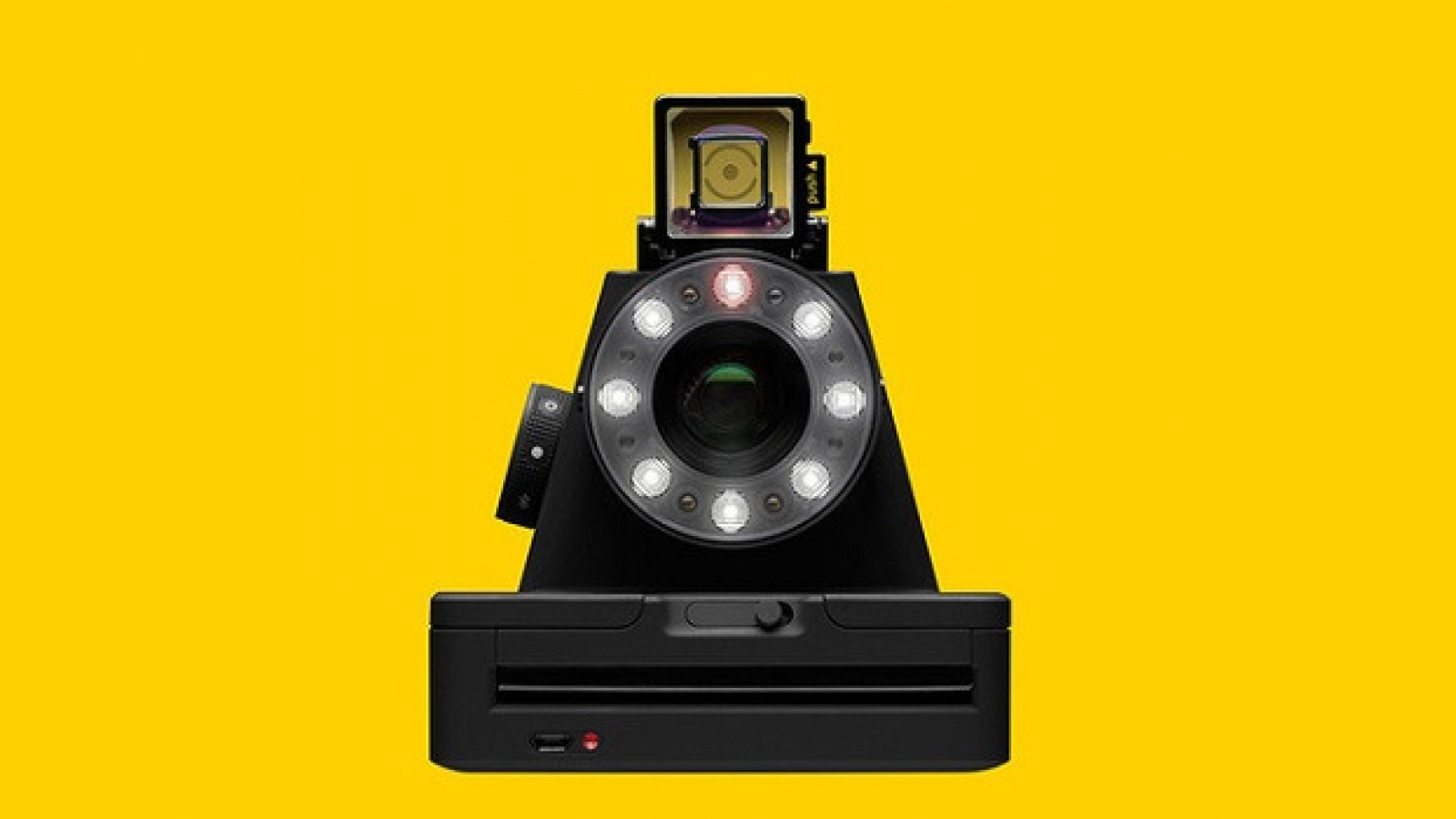 One of the most striking examples is The Impossible Project, an initiative that began in 2008 at the hands of a former employee of Polaroid and the director of the Lomographic Society International, who got money from private investors to acquire the latest factory, which was to close, film for Polaroid cameras. The success of the sale of film led to rethink the business and sought to create a camera that had that old magic of snapshots, which is now a reality which is called I-1. 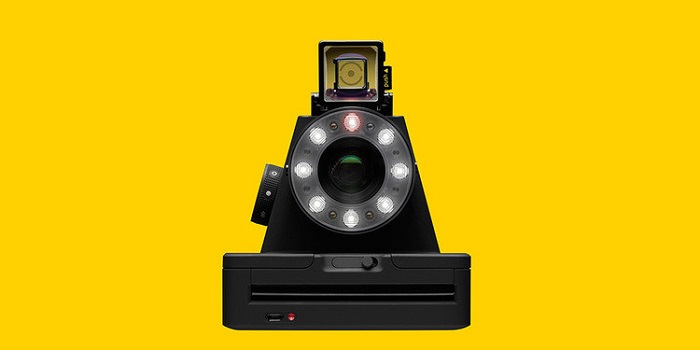 The I-1 is officially the first instant camera company, which reaches attack that nostalgic segment, but is also at the forefront of technology. This camera is officially the first camera with film support ‘Impossible film type 600’, which emerged from the last Polaroid factory, now owned by Impossible Project, which is based on the old discontinued film ‘Polaroid 600 film’.

It is practically inherited the essence of Polaroid because it keeps all the functions of cameras like the SX70 or 600, but also provided it with a new and attractive design in black, but with digital controls, more in keeping with the times we live.

Undoubtedly the most attractive element is the “advanced ring flash”, which will be adjusted automatically depending on ambient light and the focusing distance of the subject, on the other hand has a built -in rechargeable battery system through USB, we also have an app for smartphones from which we can control, via Bluetooth, elements such as aperture, shutter speed and settings in flash, all remotely, in addition to this app includes creative tools, such as double exposure, exposures long, among others.

The I-1 goes on sale next May 10 on the website of the project, its price will be 300 Dollars your idea is not to compete with the large number of offers that exist today in the market of instant photography rather they seek to attack the market for nostalgic Polaroid and more passionate this old format, plus the company does not have the ability to make millions of cameras, so they are betting on exclusivity.