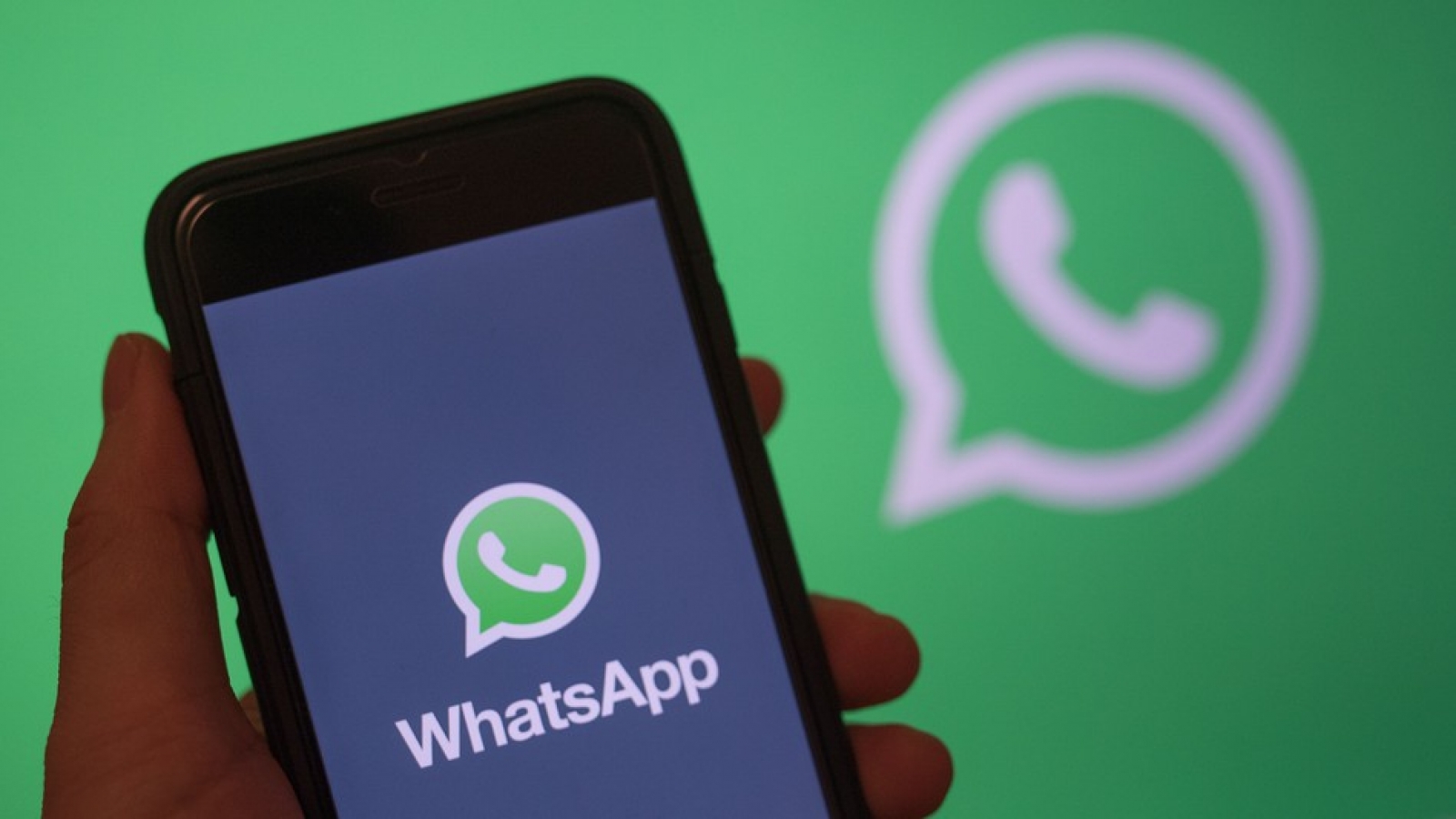 WhatsApp, like Facebook, is still willing to end the fake news and, for this, has already activated the limitation of sending messages to only five contacts. This measure is added to last July when it began to indicate that a message had been forwarded and the first steps were taken to limit such referrals.

In fact, India was the test bench of the app . It was there that this limit of referrals was established to five people or groups after several deaths were recorded due to the sending of false news in 2017 and 2018. In the rest of the world the shipment was then limited to 20, although now undergoes a further reduction and remains at five, as reported by the company.

Logically, this measure does not ensure the end of sending false news, but at least it does establish a greater limitation to the massive re-sending of messages that may be false. In fact, after forwarding the message to a first group of five contacts, you can go back to the original message and choose another five . And so on until you end up with your entire contact list. 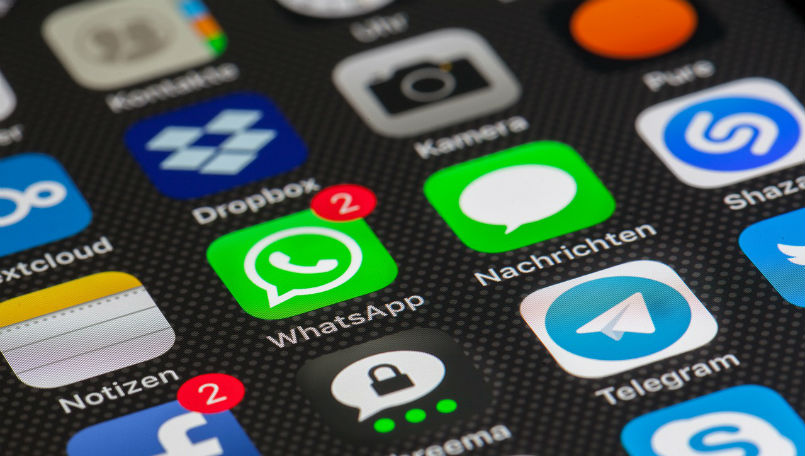 Another possibility of mass mailings with which this new limitation does not end is with the size of the groups. At the moment, WhatsApp supports groups of 256 participants . If you want to spread any message on a large scale, it will be enough to create groups with that number of people. You only have to multiply: by forwarding the same message to five groups of 256 people, you will reach 1,280. Therefore, the new limitation does not end as such with the massive sending of messages, but, at least, it makes it difficult.

Thus, from now on, it will be more difficult for our messages to reach our cell phone with bulletins in chain format or false news that, instead of helping to keep us informed, do the opposite, in addition to establishing an unfounded fear in the user of the app

And the viral messages? According to WhatsApp already studied “new ways to address viral content . ” Have not yet given details of how the application will distinguish between a fake news and a video of a cat for example, but works on it to not give up part of its essence.

Guaranteeing the privacy of messages is one of the maxims of WhatsApp, above the sending of false news.

Added to this is the user’s privacy protection . The application has end-to-end encryption to protect all messages. Therefore, how can third parties establish if what we send -or receive- is spam if, in theory, they can not read our messages because they are protected? So far, nobody has said that this will change and, in fact, guarantee that privacy is one of the maxims of WhatsApp, over the sending of false news.