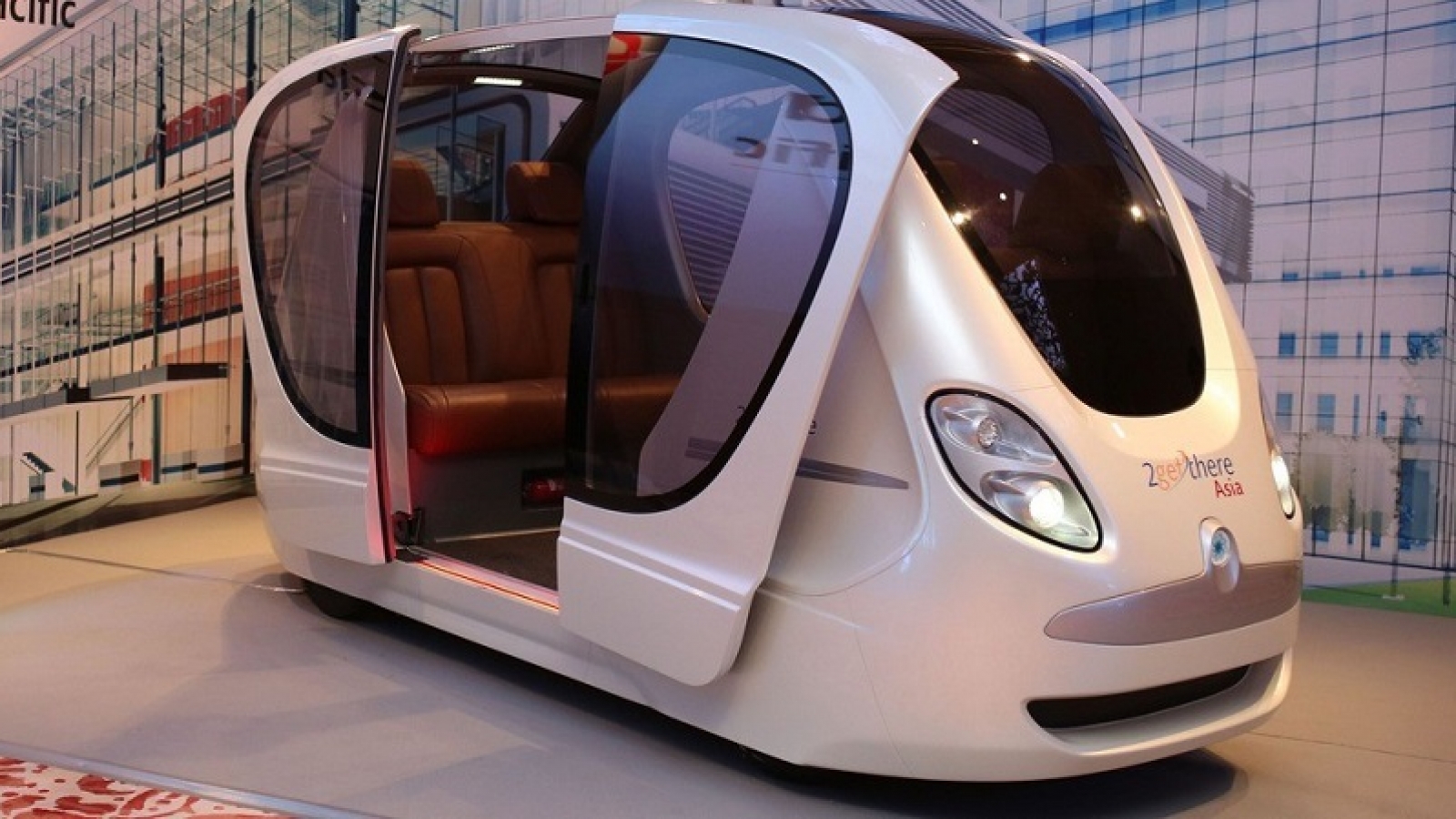 We are facing important moments in the world of technology – based vehicles autonomous driving , which for years looked more like a futuristic project has gradually taken shape to become a reality, we’ve seen a lot of developments that seek to implement the use of autonomous vehicles to improve roads in troubled cities and Singapore today adds to the list.

The Dutch company 2getthere, module manufacturer autonomous transport, has made an alliance with SMRT, the second largest public transport company in Singapore, and together have announced that by the end of this 2016 debut the use of these new and futuristic vehicles, which They seek to replace part of public transport in the city. 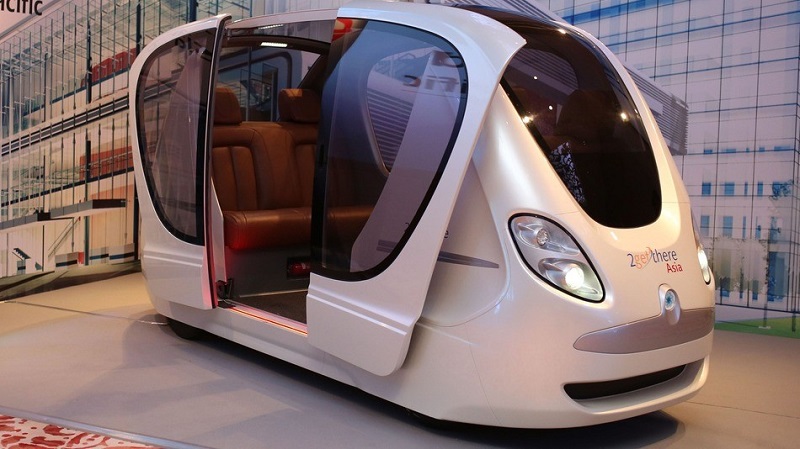 These vehicles are part of a third generation of autonomous modules that are used on college campuses, large industrial complexes, as well as Masdar City, the futuristic city of Abu Dhabi, which premiered for the first time the use of this means of transport, but on short routes and capacities for only six passengers and 10 modules.

These modules have evolved to allow carry up to 24 passengers, several routes covering different areas of the city they will be defined, since one of its advantages is that its infrastructure does not require much investment and built practically in a few days, plus thanks to its size can go for smaller or fewer lanes, as in schools or roads inaccessible areas.

Each module is electric and does not require a driver, since the paths is performed in one direction within a circuit, it is also equipped with sensors that detect obstacles as well as free WiFi, tours are authorized 24 hours and the government the city expects to carry up to 8,000 passengers every hour.

Thanks to this new system achieved a reduction in the cost for the use of buses, so company expects that these modules have a cut in prices close to 40%compared with traditional public transport system.

Now the next step is to evaluate its performance, know it’s possible faults and see public acceptance, so that subsequently can grow these systems and are enabled in other regions of the world.