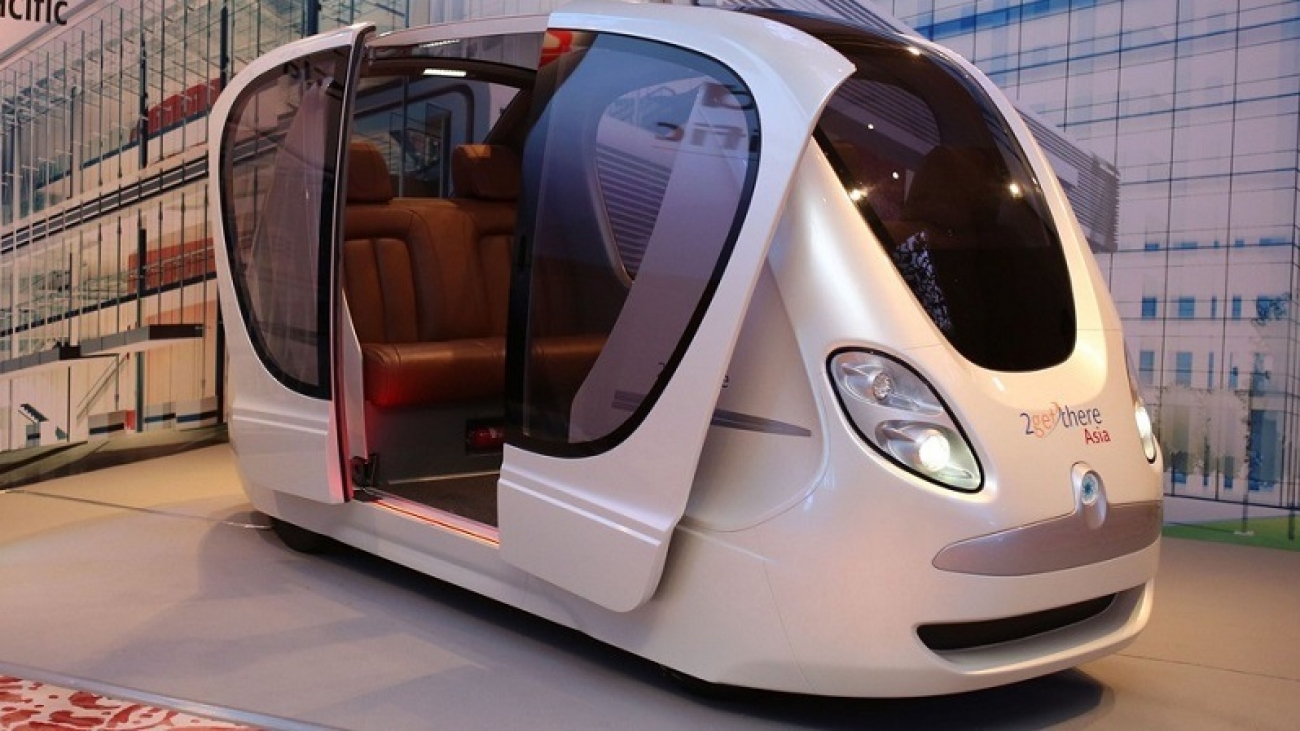 We are facing important moments in the world of technology – based vehicles autonomous driving , which for years looked more like a futuristic project has gradually taken shape to become a reality, we’ve seen a lot of developments that seek to implement the use of autonomous vehicles to improve roads in troubled cities and Singapore today adds to the list.

The Dutch company 2getthere, module manufacturer autonomous transport, has made an alliance with SMRT, the second largest public transport company in Singapore, and together have announced that by the end of this 2016 debut the use of these new and futuristic vehicles, which They seek to replace part of public transport in the city. END_OF_DOCUMENT_TOKEN_TO_BE_REPLACED