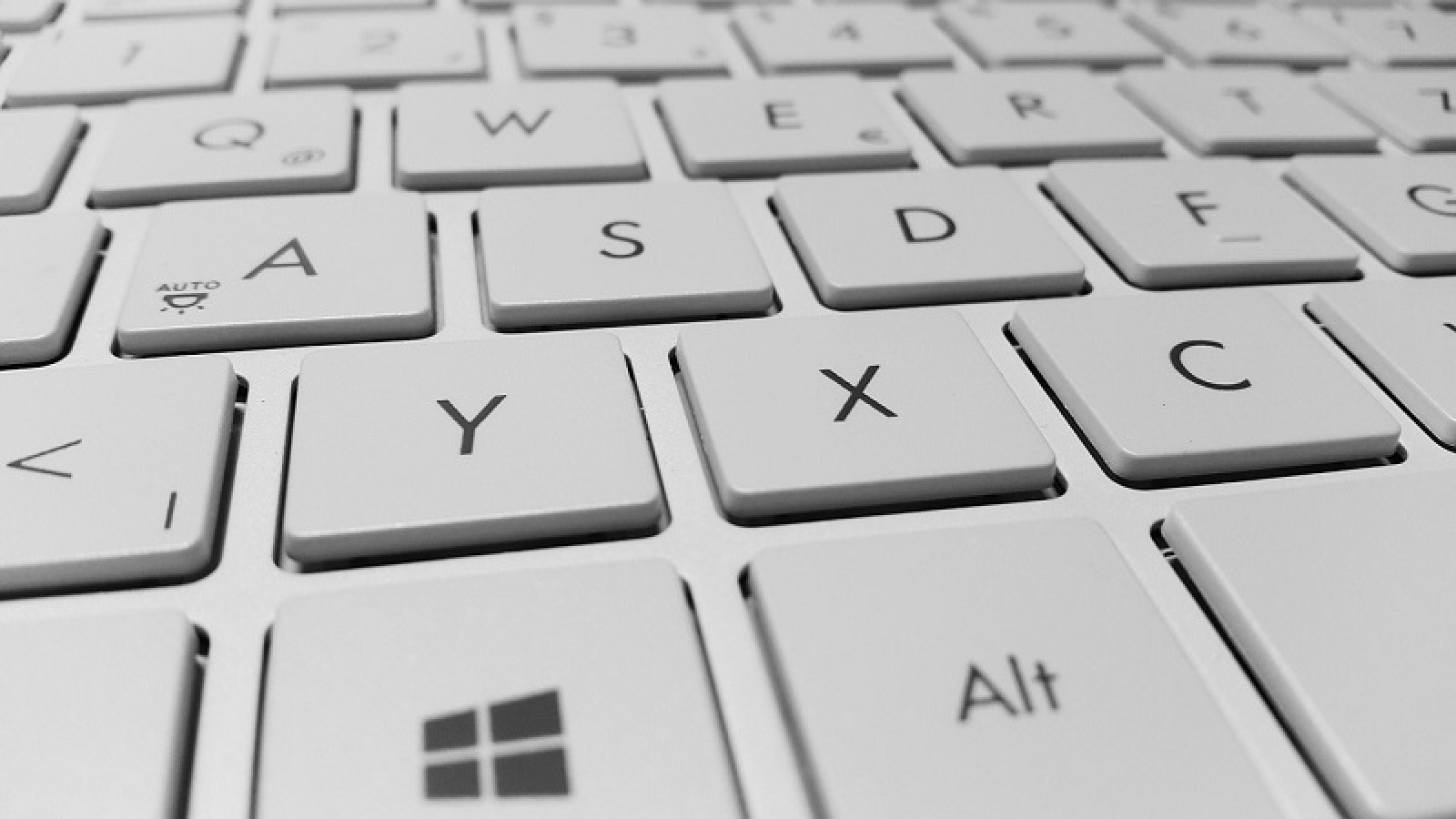 Sales of PCs still in free fall and a speedy recovery is not seen, because with the third quarter of 2016 are being met eight periods where the computer market has faced a decline in sales, which started during the last quarter of 2014 and so far has not seen an uptick.

The analyst firm Gartner has just published prior to its already famous market research, where we offer an overview of the performance of computer sales around the world, and yes, the picture remains the same, an overall decline of 5.7% compared with the same period last year.

5.7% of computers less than the previous year

This percentage is not compared with nearly 10% we saw in the first quarter of this year and the trend holds 5.2% of the second quarter, so eventually fall still there, still the longest in the history of the PC industry. This is mainly due to sales back to school that boosted sales of new devices, to settle at 68.9 million units, nearly 10 million less than the previous year.

Within the market sharing no surprises, Lenovo remains the manufacturer sells more devices in the world, but it is threatened by HP that has had a rise of 2.3% while Lenovo fell 2.4%. The rest of the top five is complemented by Dell and Asus, who also increased their sales by 2.6 and 2.4% respectively, while Apple remains in fifth place with everything and fall of 13.4%. 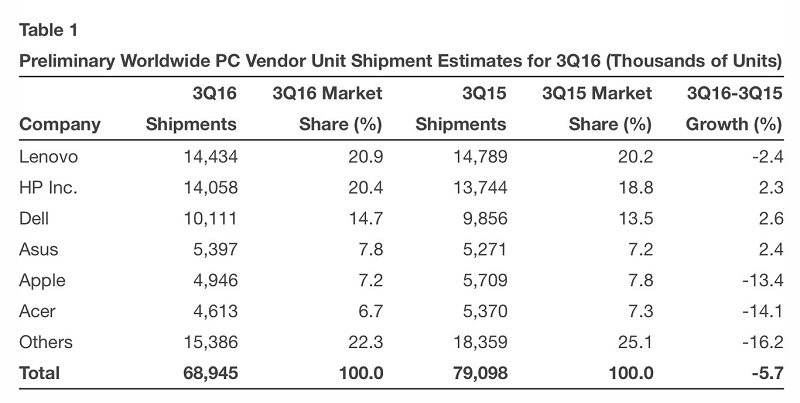 Note that these data include desktop computers, laptops and devices two in one as Surface and Yoga, but curiously does not consider the Chromebooks in the count, as these devices have seen an uptick in sales even say it exceeds sales computer.

According to Gartner, this decline in sales is mainly due to two factors, firstly computers have seen an extension in life, while the other emerging markets have seen a drop in demand for computers, this mainly driven because these consumers have a smartphone or phablet that helps them in their computing needs, so they have no need to purchase a PC as in more mature markets.

Also, users in mature markets usually have up to three personal electronic devices: smartphone, tablet (which can also be another smartphone or wearable) and a computer, where the latter is not a priority and is used in basic tasks, so that there is no clear update window as with the other devices.

In the coming days Gartner and IDC will be publishing their full reports, where we will thoroughly the behavior of computers around the world, something that is not likely to be very different from what is shown in this first preview.