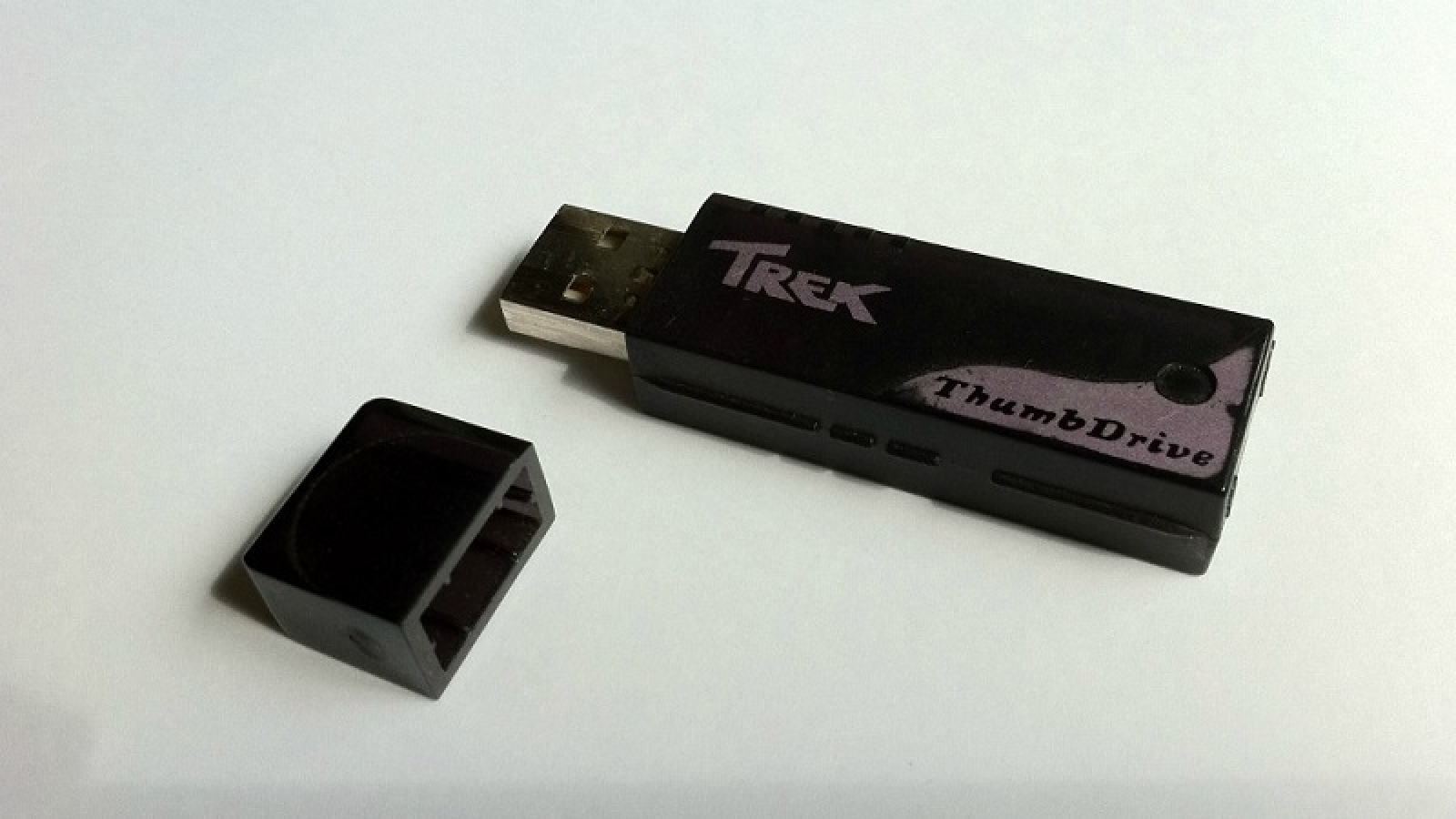 In 2005, five years after the launch of the first USB memories computers they were still using floppy drives. However, gradually, all the advantages that were offering USB flash drives and CD drives or DVDs eventually banishing forever, and eventually disks also started to weaken versus the comfort of USBs. 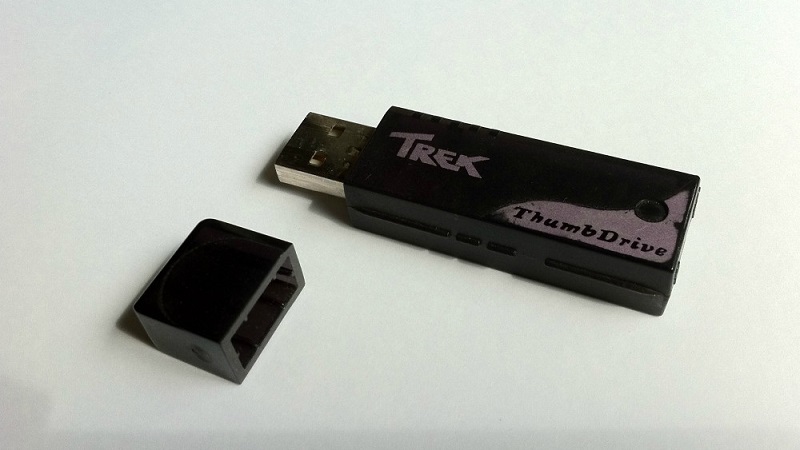 Who invented the USB memory?

There is some disagreement about who really invented the first USB. On the one hand, the first patent was filed in April 1999 with the “PC-based USB flash disk” name, and was responsible for Amir Ban, Dov Moran and Oron Ogdan, company M-Systems Israel. The patent does not describe this technology, as we know it today, as described with a cable that connects the memory and USB port.

Moreover, in September 1999, one of the employees of IBM, Shimon Shmueli, filed a disclosure of invention, not a patent, in which he described a USB flash drive. Today Shmueli continues to ensure that he invented the USB memory. Regardless, M-Systems partnered with IBM to bring to market in September 2000 one of the first two devices of this type of market, which they called “DiskOnKey”.

And I say one of the two because in early 2000 the Singapore company Trek 2000 International became the first to market one of these units, which bore the name of “ThumbDrive”. As you can imagine, this company also ensures that is the one that invented the USB memory, although most manufacturers of these devices does not licensing their patents.

And if these were not enough candidates to be attributed the same achievement, on the other hand we have Khein-Seng Pua, a Malaysian engineer, who in 1999 founded with four partners founded the company Phison Electronics. In 2000, according Khein-Seng, the technology company introduced the USB storage with a single internal chip which he called “Pen Drive”.

The first USB memory of history

As we have seen, although M-Systems and IBM had already partnered to work in the company of Trek 2000 International Singapore managed to stay ahead launching in early 2000 which was the first USB market memory , the ThumbDrive. The word Thumb, thumb in English, referred to the unit size.

The original ThumbDrive was developed in a year, and had an impressive capacity of 8 megabytes, more than four times the 1.44-megabyte diskettes offered. All we needed was included in a single piece, so did not need a cable or batteries to power the flash memory because the necessary energy obtained from the USB connector. Its price was only $ 28, which claimed that anyone could buy.

As we said, a few months later he was released the “DiskOnKey” which tradicido means “disk on a key.” Very literal name. They manufactured between M-Systems and IBM, and its basic unit also had an internal storage of 8 megabytes. Its price was about $ 50, and there is also a 32 MB model that reached $ 100.

The reviews of the time praised it were a lightweight, portable storage and compatible with Windows Me or 2000, Linux OS and higher from its Kernel 2.4.0 Mac 9. Like Trek, it was a plug ‘n’ play device, so connect already had another hard drive instantly. Now will smile at the sight obvious, but by that time made, as the analysis says, is the first device that makes the disk seem cumbersome and difficult to use.

Both manufacturers of one another device tried to withdraw money from their patents, but as is always happens in these cases, once invented a revolutionary new product all brands began to create their own versions. Since then, those 8 MB capacity have grown exponentially, and today we already have USBs reaching the terabyte.