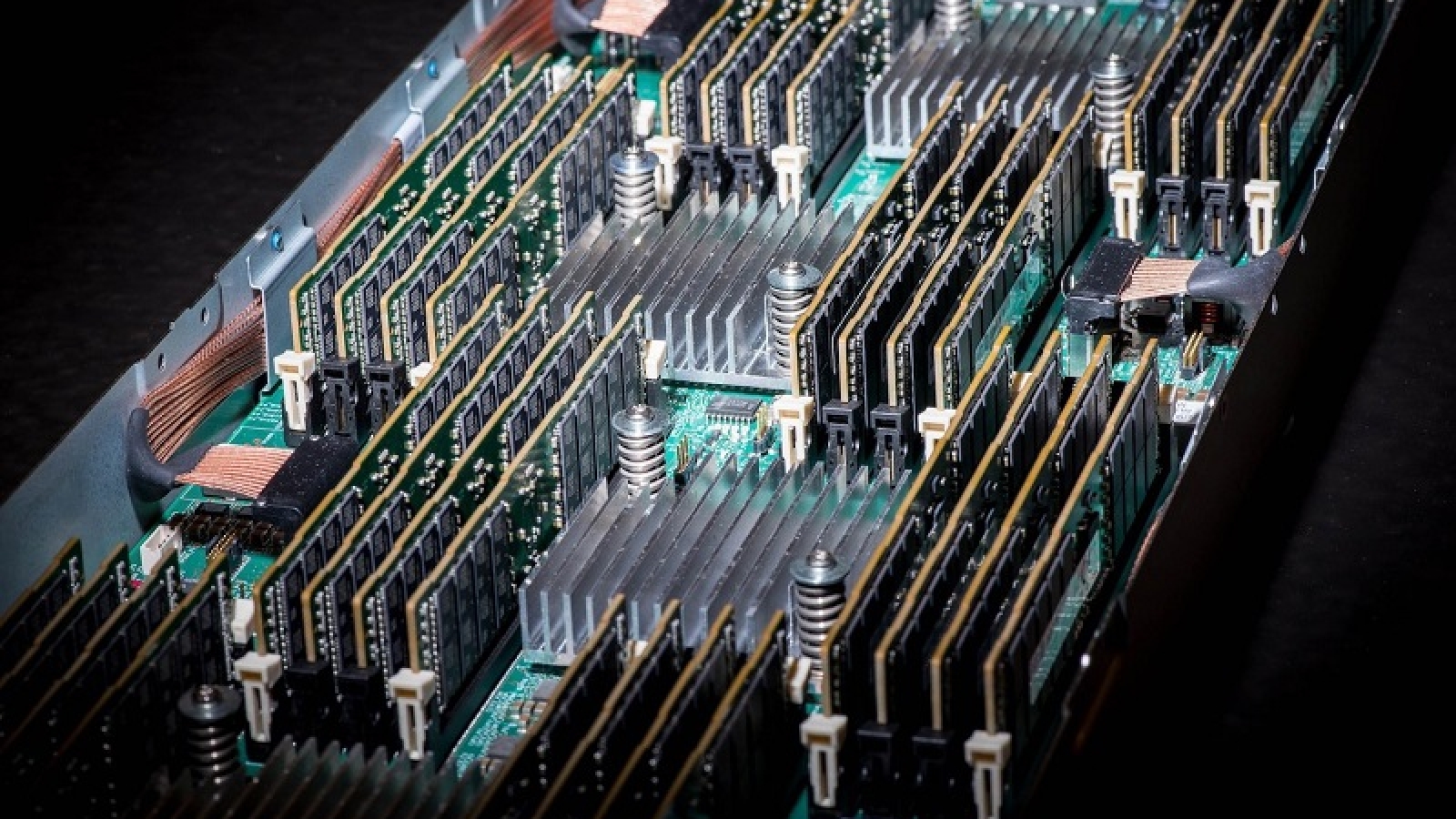 ‘The Machine’ based use in memory through silicon photonics, which means that neglects the transmission of information via electrons and gives way to a reading within the same memory bank without Processors. HPE few days ago presented the first working prototype of ‘The Machine’ with a view to having the first commercial devices between 2018 and 2019. 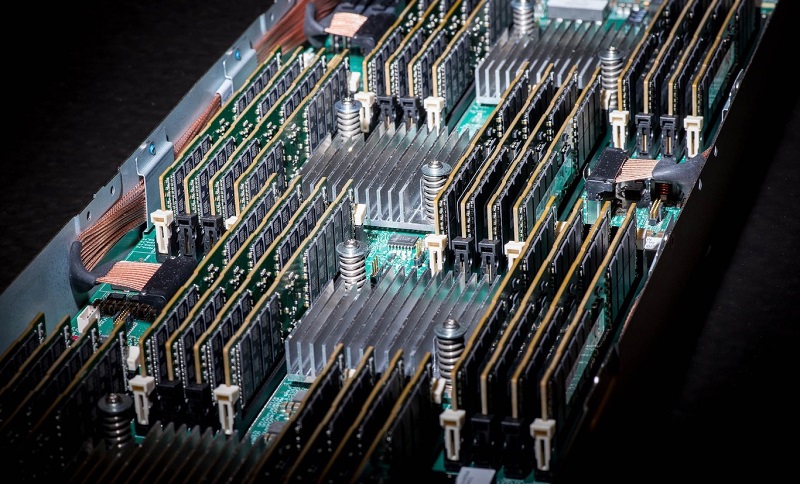 This first prototype of ‘The Machine’ used a configuration 8TB memory (main memory, not storage) and GNU / Linux operating system. In this first demonstration it was shown that with a “base configuration” it is possible to obtain improved execution speeds up to 8,000 times faster than conventional computers, and it can store approximately 30 times the capacity of an average server.

The key to this development is the use of what they called ‘Memory-Driven Computing architecture’, i.e. an entirely memory – based architecture, where an important point is the use of ‘memristors’, that will retain data Even when they have no energy.

Despite the goodness and wonders promised by memristors, this first prototype of The Machine uses conventional DRAM memory, as the technology is not yet ready, so they predict that between 2018 and 2019 we will know the first developments based on memristors, with it will be possible that the Machine can integrate hundreds of terabytes of memory that will make it even more powerful than this first demonstration.

HPE’s goal with The Machine is to reach high-end and high-capacity servers, such as Facebook or YouTube, as they are not intended to integrate it, not for the moment, into consumer products. However, this technology will allow a significant growth in fields such as Internet of Things, autonomous cars, smart cities, devices connected to the cloud at all times and with low consumption, as well as in artificial intelligence systems.