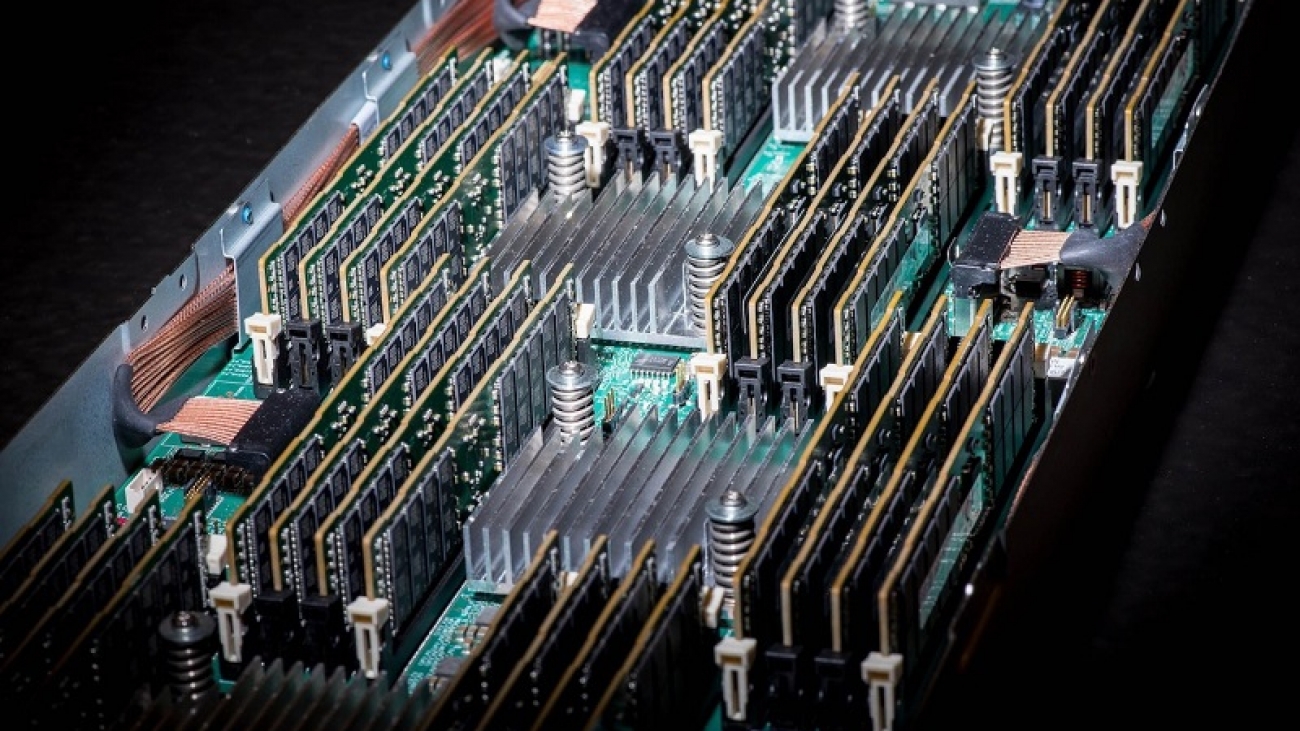 ‘The Machine’ based use in memory through silicon photonics, which means that neglects the transmission of information via electrons and gives way to a reading within the same memory bank without Processors. HPE few days ago presented the first working prototype of ‘The Machine’ with a view to having the first commercial devices between 2018 and 2019. END_OF_DOCUMENT_TOKEN_TO_BE_REPLACED