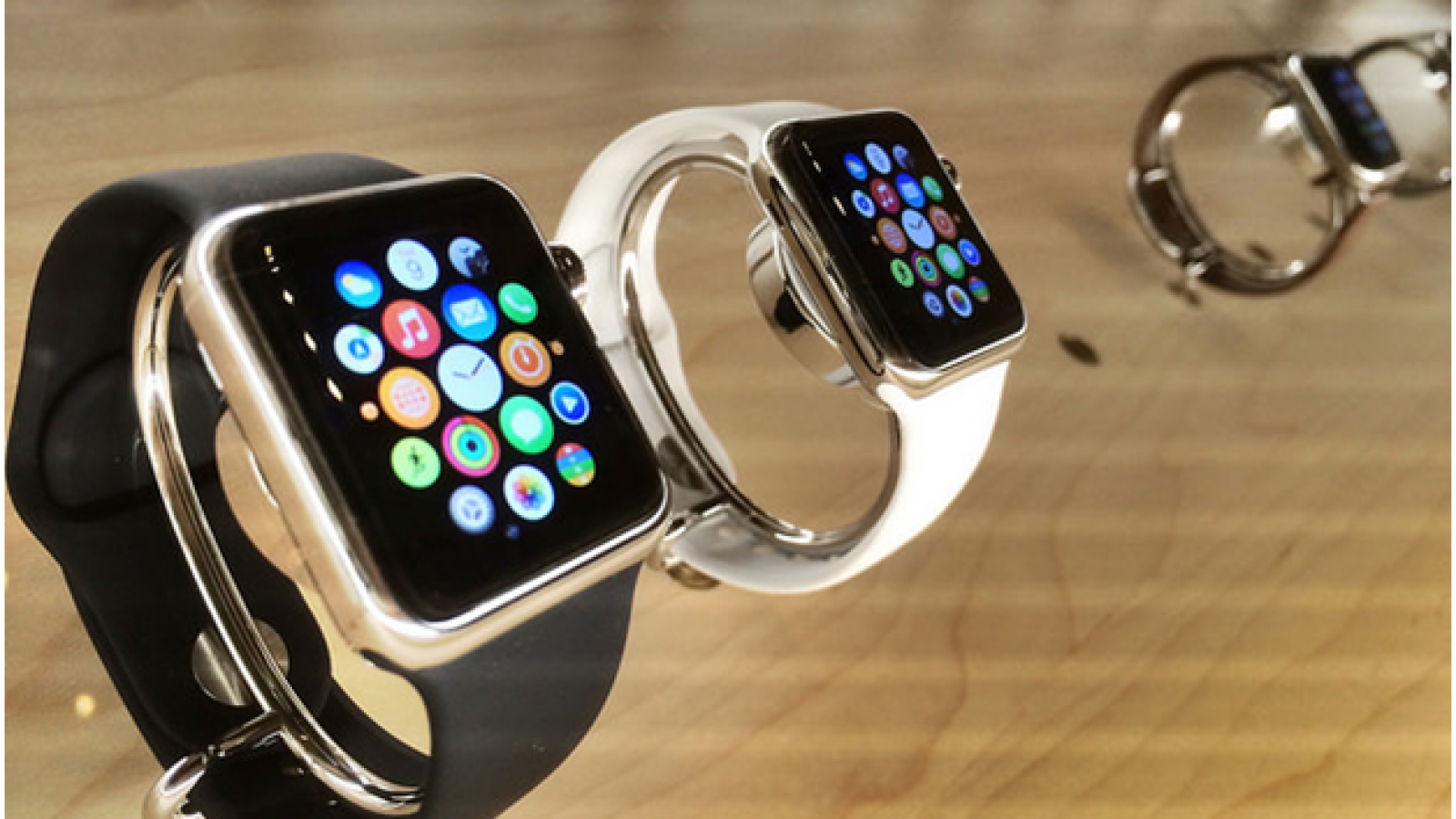 Many consumers may think that smartwatches have only been introduced in 2015, with the arrival of the Apple Watch generating the most publicity of any wearable gadget to date. But the reality is that products like this have been available for a few years now and the availability of apps and other services on wristwear is not solely the remit of a single Californian company. 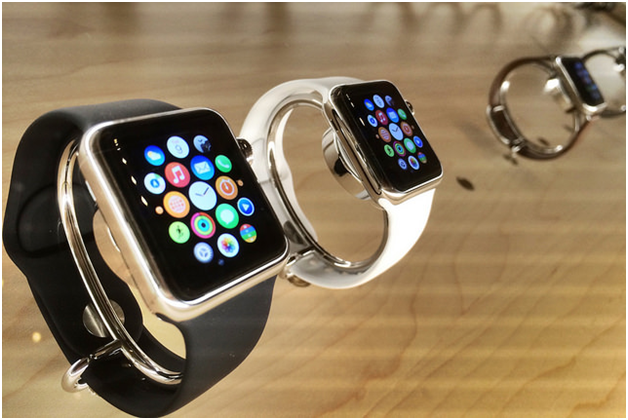 The dawn of mainstream awareness of smartwatches has brought with it the question over whether businesses should start thinking about developing dedicated apps to operate on these devices, in addition to the mobile sites and smartphone apps that they may already have created.

Companies like eBay have already taken the plunge, with the first e-commerce apps for the Apple Watch entering the market.
You can find bespoke app and web designers in Dublin like rycomarketing.ie who can help smaller businesses to make the most out of this evolving marketplace although with digital trends as they are, designers are never too far from your doorstep. But will smartwatch apps really be the future of e-commerce or is this a gimmick that can safely be ignored?

The nature of smartwatch apps is necessarily limited by the form factor and functionality of the device itself, meaning that things like the size of the display and the type of inputs that are available will determine app design and ultimately dictate the type of programs which are practical to offer users.

The majority of early e-commerce apps for the Apple Watch in particular seem to be focused around the idea of acting as companion apps to a main smartphone software suite. This is certainly true of eBay’s offering, which delivers push notifications to sellers and bidders so that they can keep up to date with their online bargaining.

The problem with e-commerce apps on smartwatches in particular and this entire class of gadget in general is that without a connection to an accompanying smartphone, full functionality cannot be achieved.

Even dedicated smartphone devices are not without issues, with Google having to police its Play store carefully to avoid incidences of malicious software slipping through the net.

For the time being, the response to smartwatches amongst consumers seems to be tepid and until the uptake is more significant in scale it is difficult to advise e-commerce sites to start thinking about developing apps.