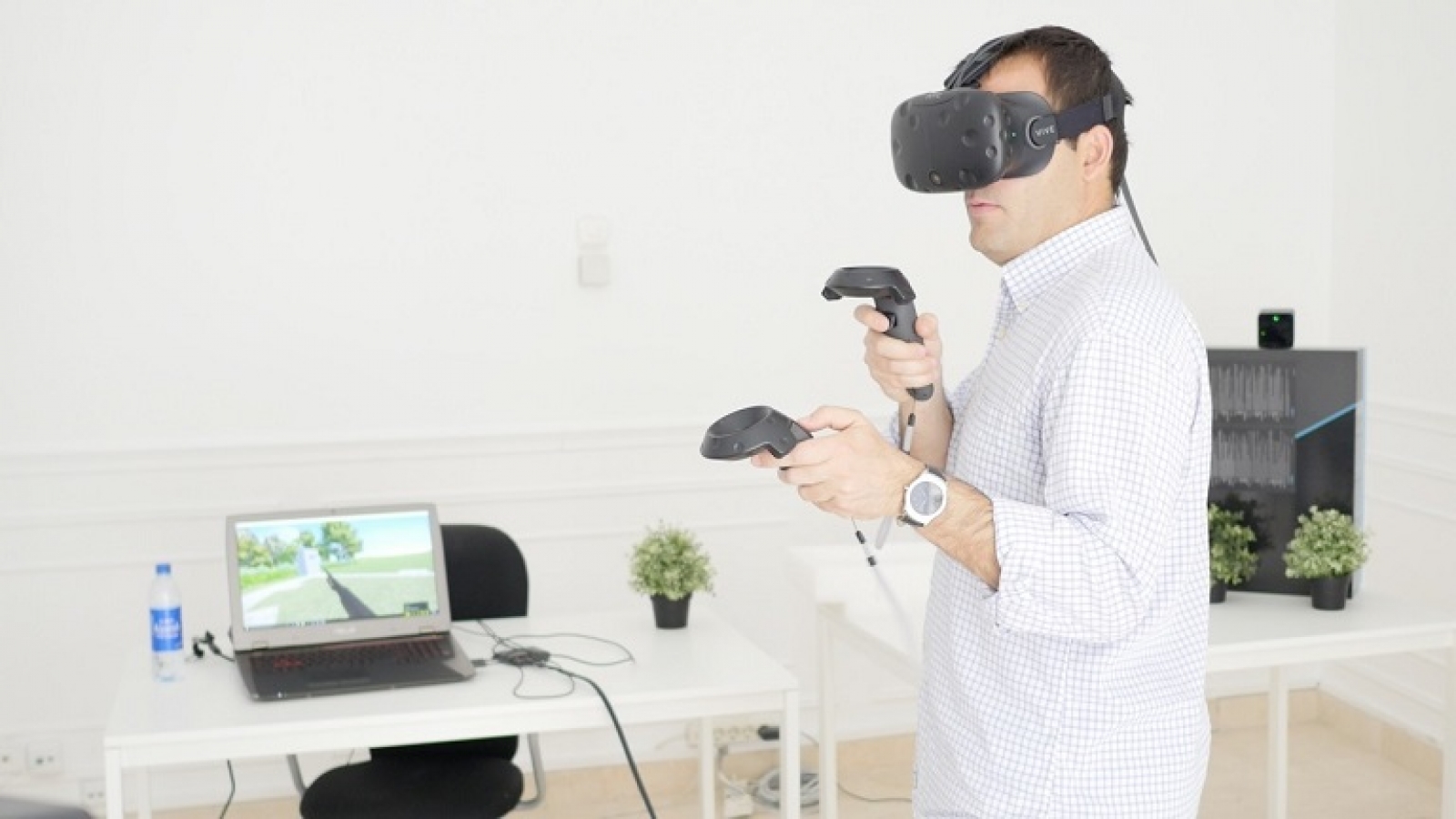 Oculus actually implemented a DRM system that caused users of HTC Vive could not play the games available at the Oculus, but a few weeks ago appeared Revive, a patch to fix it. This patch will no longer be strictly necessary, because Oculus has backtracked and removed the DRM component firmware glasses. 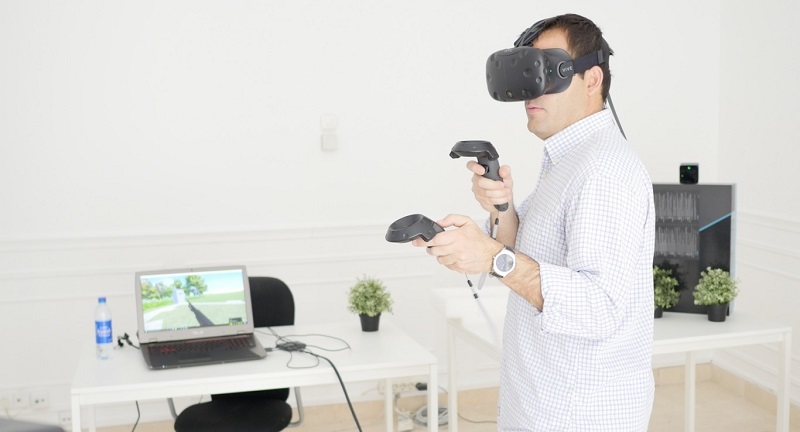 The decision ends forever – let us hope that the game of cat and mouse that were recently playing Oculus developers and Revive. Some were trying to strengthen their DRM and the other to skip it again and again. The decision has been welcomed by developers LibreVR and that patch Revive, and in the latest version just eliminated this patch component which handled skip the DRM.

You may also like to read another article on TheKindle3Books: The console cycle model is dead and never coming back

Although DRM is no longer present, Revive has become a great way to enjoy the catalog available on both platforms using the “Chaperone” HTC Vive system that recently analyzed. Oculus curiously have not done too much publicity about this important decision, although they have confirmed the elimination of DRM to Ars Technica adding that “we will not use hardware checks as part of DRM on the PC in the future.”