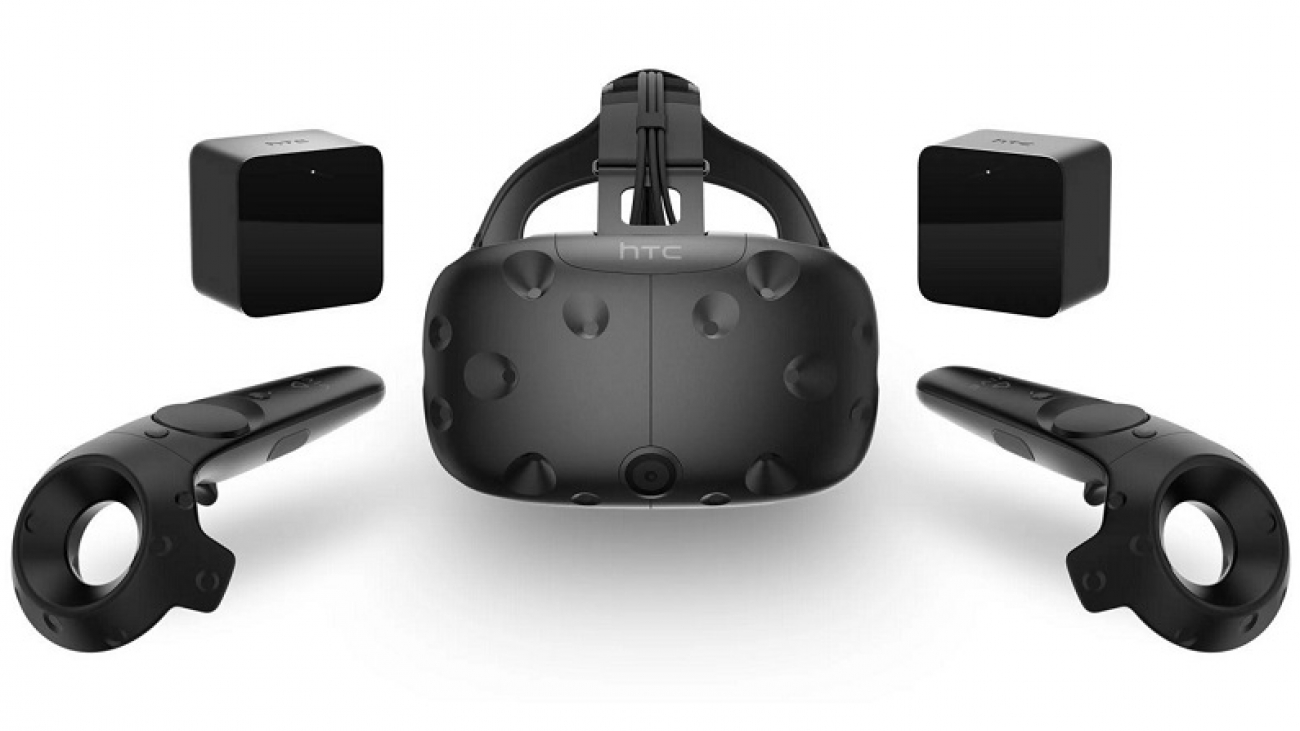 Specifically it has done with its 3D tracking technology, which has enabled the web SteamVR Tracking so that any company can use it without having to pay any license. This means that any developer can include your position and orientation sensors in devices of all kinds; helping Valve technology is positioned to become a long – term standard for virtual reality. END_OF_DOCUMENT_TOKEN_TO_BE_REPLACED 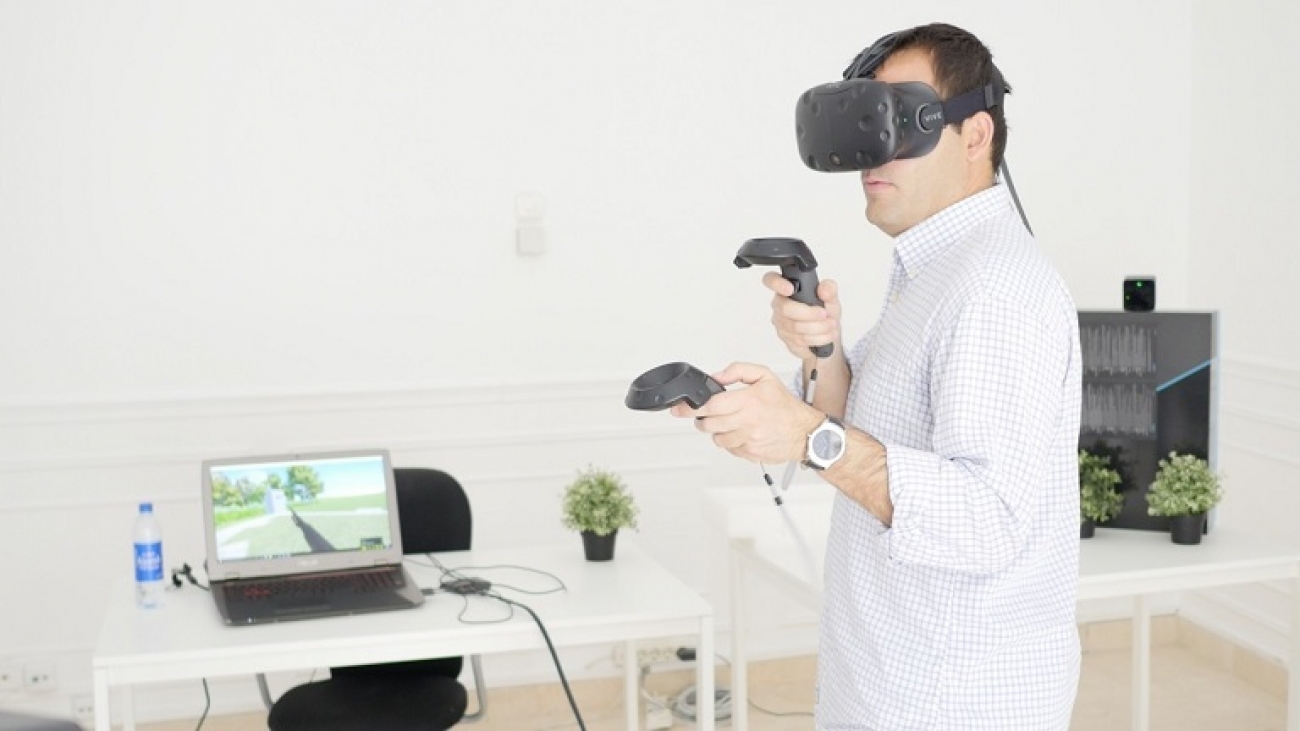 Oculus actually implemented a DRM system that caused users of HTC Vive could not play the games available at the Oculus, but a few weeks ago appeared Revive, a patch to fix it. This patch will no longer be strictly necessary, because Oculus has backtracked and removed the DRM component firmware glasses. END_OF_DOCUMENT_TOKEN_TO_BE_REPLACED