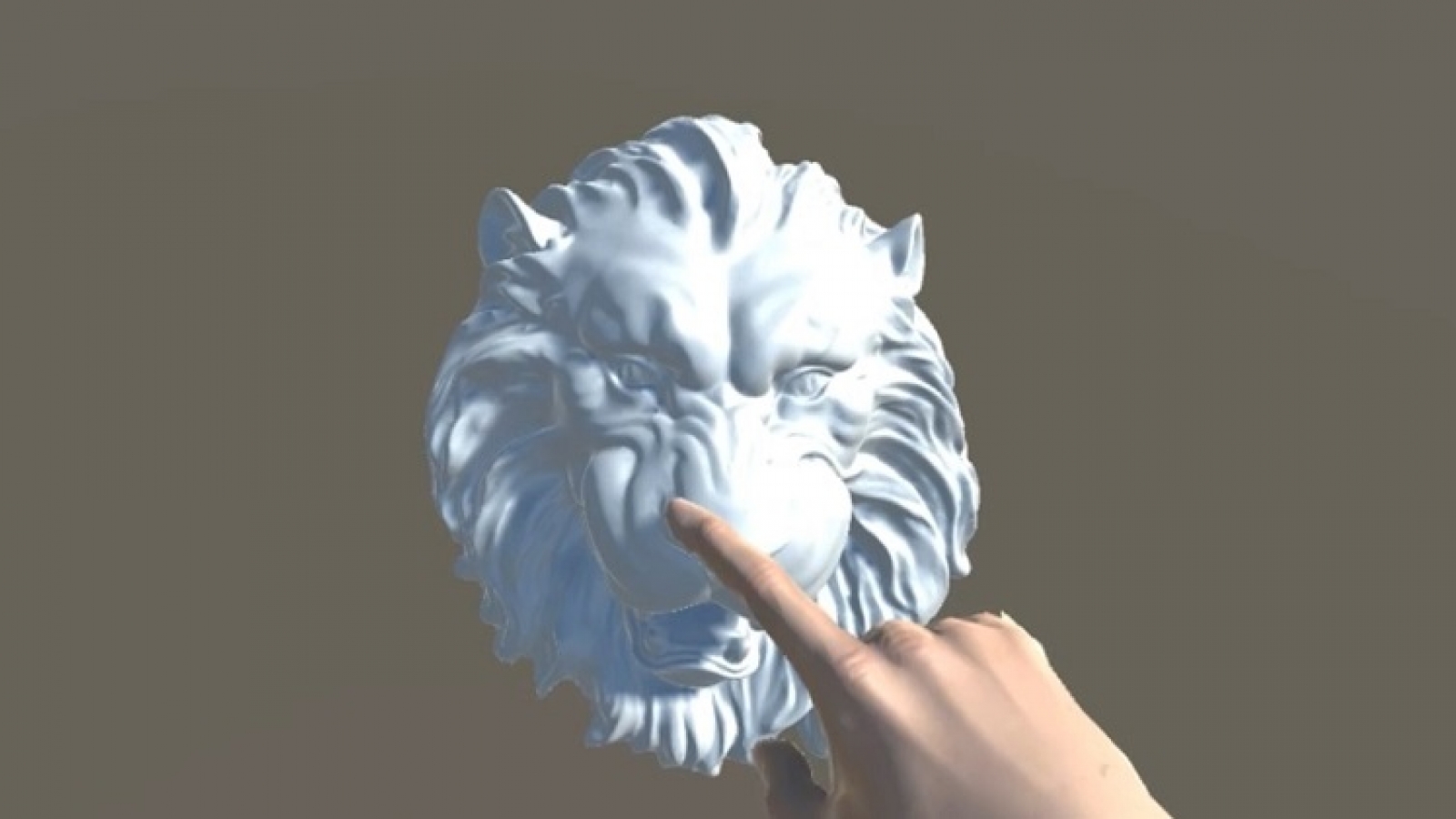 Microsoft through its research division, Microsoft Research, is releasing the first details of a project to develop controls to feel in virtual reality, this means of devices not only give haptic feedback, but also be able to simulate virtual objects to bring a new level of reality our hands. 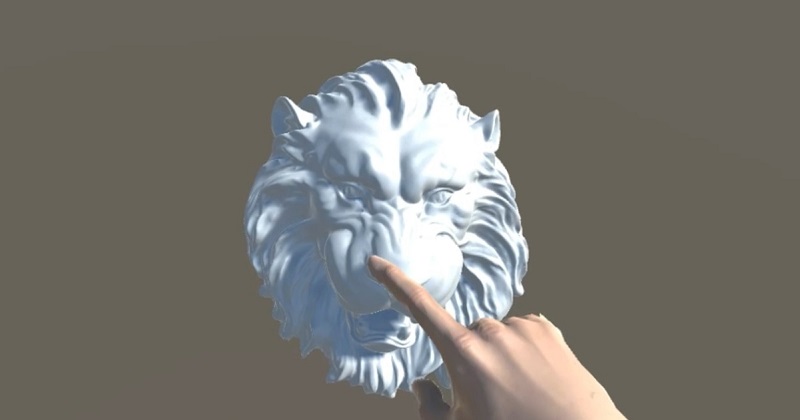 The idea of feeling and get feedback in virtual worlds is not new, we have seen a couple of projects using gloves that just offer a new mode of interaction, the point is that most of these developments are based on vibrations that occur when touch something, come on, it is not possible to perceive the shape of an object or its hardness or texture.

You may also like to read another article on TheKindle3Books: PlayStation VR, virtual reality must show more

Devices that are presenting Microsoft are named NormalTouch and TextureTouch, the first is based on a series of mechanical actuators that transmit the sensation of touching different objects within virtual worlds, while the second offers the same but on a more advanced level rely on ‘pin’ placed in a 4×4 grid, which we will be able to perceive textures and a higher level of realism in objects.

The project is still at a very early stage of development and there is an approximate date to see the final product or a possible marketing because you have to work on the design and calibration to allow these controls are comfortable, easy to use, and really be able to trick the brain to convey a sense of what you are seeing in virtual reality, a task that is not easy, so we have seen that most of the controls are based on haptic responses, as today they are the most viable for feedback within virtual worlds solution.