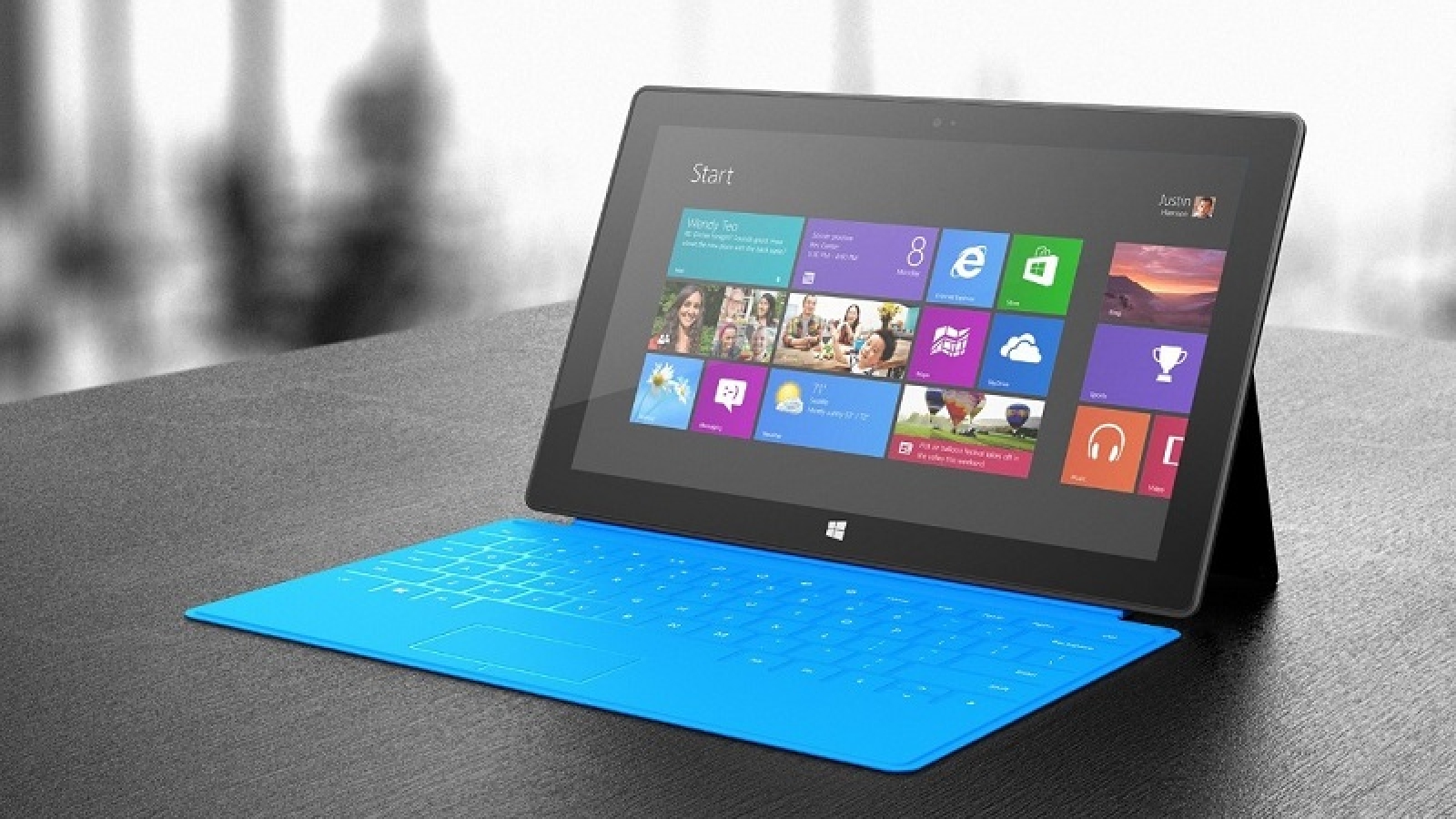 Perhaps many of us you read regularly actualize your version of Windows 10, or MacOS, or even your mobile with Android or iOS, but what happens when you have to update is a printer, a TV, a router or A videoconference camera?

The truth is that not everyone does. A recent survey of Canonical, the company responsible for Ubuntu, reveals that 40% of users have never consciously updated their devices. That behavior makes security failures can never be corrected despite patches to do so, and things could get complicated in the face of the future of the Internet of Things.

Not updating can be very dangerous

2000 consumers in that study, which was attended by only 31% with devices connected claimed that actualization these devices as soon as updates were available. Of the rest as we said a good part had not updated them, opening the door to all types of malware and intrusions by potential cyber-attacks. 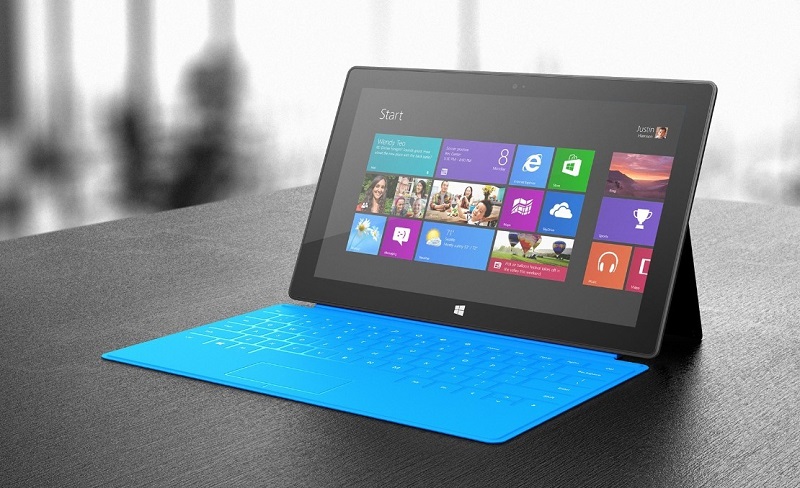 Those responsible for Canonical focused the study to the threat that this behavior poses to the Internet of Things, with devices that are very different from our mobile or our laptop, and those who receive notifications of security updates or manage automatic updates not Is so clear at the moment.

40% of users have never consciously updated their devices.

The problem of the users, indicated the survey, is that they do not believe that it is their responsibility to update their devices. 22% indicated that this was the work of software developers, while 18% indicated that they should be the hardware manufacturers who should provide those updates.

Do not yell at me I cannot hear you?

The full study will be available in January, but of course these preliminary data reflects a disturbing reality: the fact that many users are not too attentive to these revaluations.

How long has it been since you did not upgrade your router?

The question is: Should manufacturers automatically update, as it can be done in operating systems like Windows? Or should these manufacturers or software developers advise us that there is an update for us to decide?

That seems the most logical for those who know technology option, but the problem is that for those who are not so into this field, or simply do not want to be disturbed by whatever- automatic updates seem the best option when To avoid potential scares.

The problem that arises with the Internet of Things is similar to that we experienced in the field of mobile devices, and in which there are two distinct approaches. In the Android segment, OTA updates offer improvements in the operating system, while Google Play notifies us that there is a new update for a certain application.

The same happens in iOS, where operating system upgrades are offered with relative frequency, while the App Store also warns that there are application updates that must be applied to correct problems and receive new features.

Although both platforms offer the option of postponing these updates -the people can simply ignore these messages and warnings are visually Apple is especially insistent and could almost say that forces the user to update, which among other things makes fragmentation is minimal and which helps minimize problems.

The problem with Android is that as much as Google wants, are the manufacturers and operators who also have to put much on your part to update the terminal. That makes the new versions of Android take a long time to arrive (or never arrive) to certain devices, and logically exposes users to security risks in older products.

Google’s solution has been to separate the base operating system components, services and applications increasingly that could itself be updated independently. We may not have Android 7.1.1 on our smartphone, but we will have the latest versions of Google Play Services or applications such as Chrome, Gmail or YouTube.

Microsoft was not right with Windows 10

On the other hand we have the case of Microsoft with Windows 10, which was particularly controversial, and demonstrated that this issue is much more important than it seems when changes are as important as posed by the Redmond company.

Forcing upgrade from older versions of the operating system showed that many users rejected that option despite the potential benefits and security enhancements: your operating system and did what they needed and did not want to risk losing productivity or options with a system between other things (with its lights and shadows) was aimed at protecting more and better from possible attacks.

The change in that operating system was too drastic, but the approach to the problem for connected devices seems obvious. In such delicate as updates issue, we should inform and give the option to upgrade, but many users will want to worry, and thus raise the option of automatic updates will be especially relevant for those “things” that will eventually be part of our lifetime.