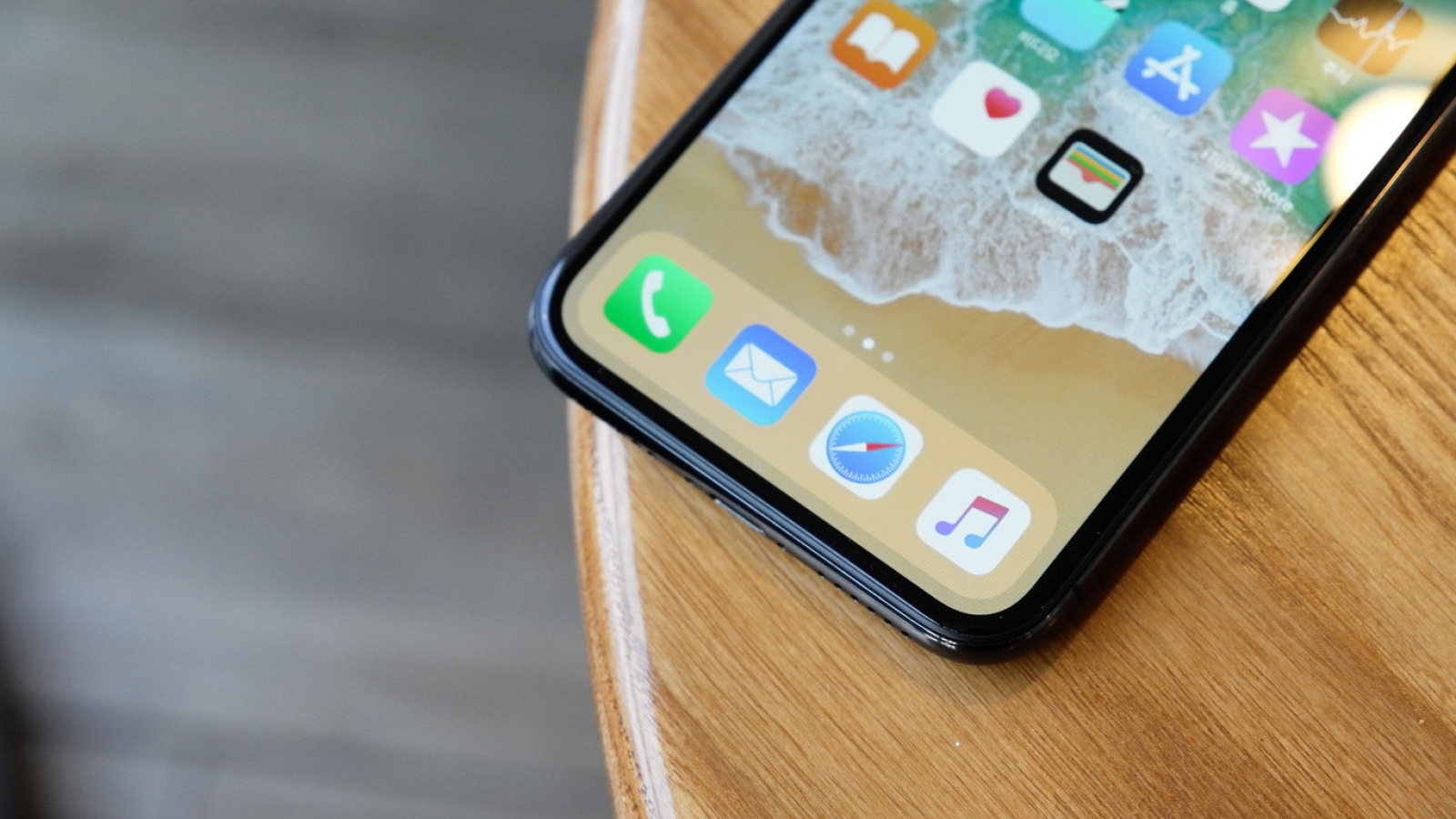 iOS 11.3 is now available. While you go to the settings of your iPhone and iPad to update your devices, it’s time to take a look at all the news that this new version of iOS brings. So you can get going as soon as possible.

This is a real “finally”. The last service of Apple to get on your cloud is iMessage. It may be the last truly and do not miss any more. In any case, from now on all your devices with iOS 11.3 and the equivalent versions of macOS and watchOS will synchronize the messages in iCloud.

With iOS 11.3, Apple implements the technology known as Advanced Mobile Location that improves the location of people when calling emergency numbers. In case the user calls the emergency services, they will receive a position 4,000 times more accurate than by the previous methods. A significant improvement when it comes to saving lives.

The Animoji are an exclusive feature of the iPhone X, due to its TrueDepth system able to measure the user’s face. In addition to serious uses such as Face ID, it can be used for more fun ones like the Animoji. With this update, users can send messages with a lion, dragon, bear and a skull. Let Animoji’s new karaoke begin!

Check the health of your battery on the iPhone

Users of an iPhone 6 or later will find new functionality in battery management : battery health After the soap opera of the beginning of the year, finally (again!) We have this functionality.

If you notice that your iPhone performs tasks more slowly, it is possible that the health of your battery is worn out. To preserve its operation and prevent unexpected blackouts, Apple reduces the performance of the phone. This section will tell you if something happens to your battery, where you can also deactivate performance management. 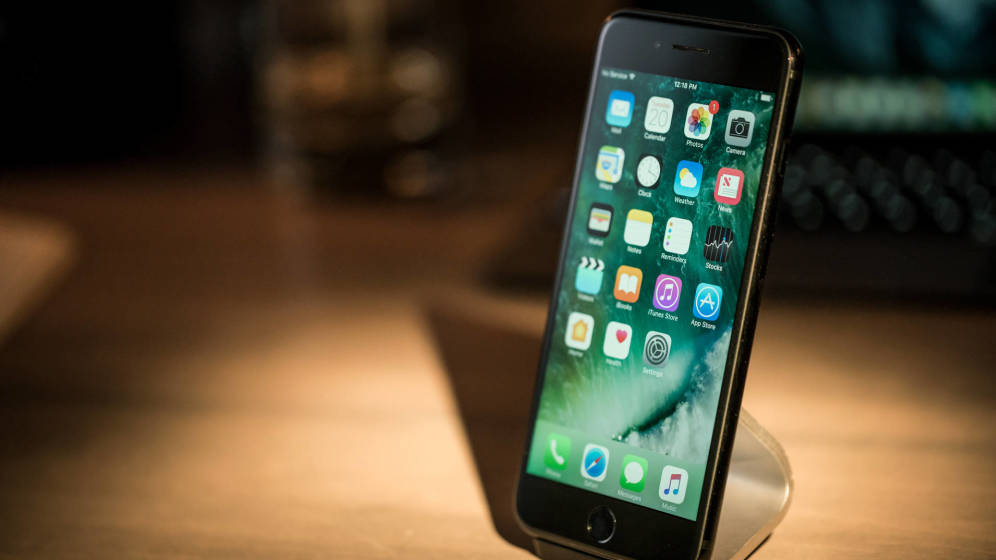 As of iOS 11.3, we will begin to see a new privacy icon every time the operating system asks the user for personal information, email type or password. The goal is to be more transparent when asking for user data in an “official” way, in order to avoid phishing attacks. This measure will also reach macOS with its corresponding update.

You can save your medical history on the iPhone

All iPhone users with iOS 11.3 have a new section in the Health app where they can save their medical history as long as it has the proper format. To do this, you can access the app Health> Health Data> Health Records. The functionality is designed in US hospitals , but it is also enabled outside the country.

With iOS 11.3 already available will come the music videos in Apple Music. Without any kind of interruption, Apple Music will show users all the music videos they want and follow as they can with YouTube. The company has placed special emphasis on its differential aspect: without advertisements.

We know that ARKit has given Apple many satisfactions lately. Its beginning was totally embraced by the developers and after a period of calm, new proposals begin to come. iOS 11.3 brings the first revision with ARKit 1.5, which allows detecting vertical objects. In the video above, we see how it detects movie posters and automatically plays the corresponding trailer. No intervention by the user.

Activation of the fastest app selector on iPhone X

iOS 11.3 allows to open the app selector in a faster way, shortening the animation as shown in the video above. From now on, you can change the app with greater speed.

Updates from the App Store with more information

From now on, you will not have to look inside each app to know how much your update weighs. When you display the information in the Updates tab, you will see both the version and the weight to update it.

Sort reviews from the App Store

Another small improvement to the App Store is the ability to read reviews according to different types. As shown in the image above, we can see the opinions on an app according to its usefulness, score or if they are recent.

Other minor improvements of iOS 11.3

In addition to the new features, features and new features that brings iOS 11.3, there are also other less significant but interesting. They are the following …

Unfortunately, one of the star functions of iOS 11.3 has ended up staying out. This is AirPlay 2, the feature that allowed iOS devices to send different audio to different speakers spread across a home. Something that is known as multiroom and is expected to also reach HomePod by the end of the year.