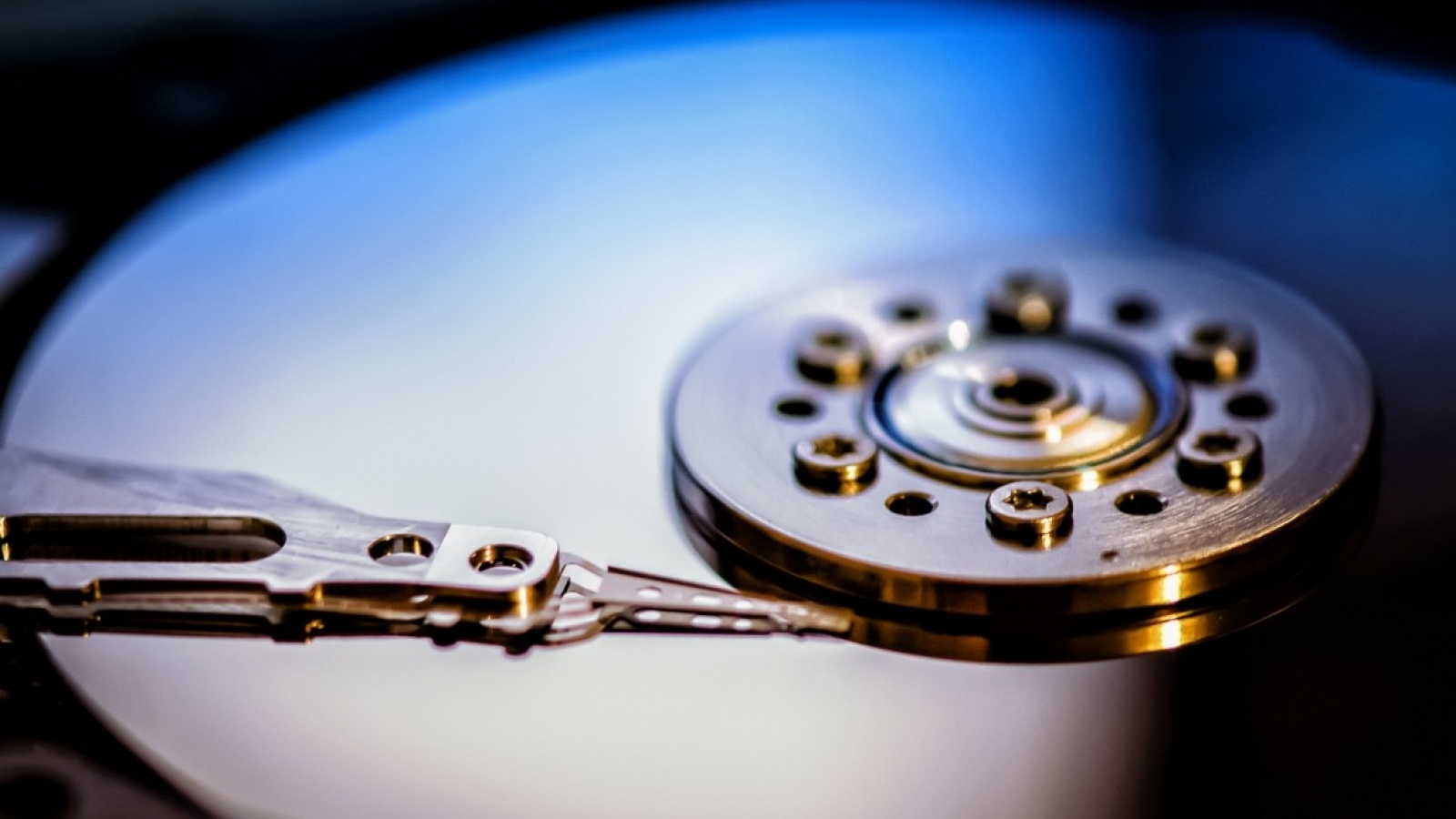 This is what Seagate has promised, which thanks to its Multi Actuator technology is capable of doubling the access speeds to its hard drives. Taking into account that so far the fastest units of 7200RPM were around 235 MB / s, the evolution is certainly remarkable.

The hard drives were not dead, they were on a spree

The company demonstrated the capabilities of its new technology – which it has already commercially named “Mach.2” – at the Open Compute fair, in which it also boasted that HAMR (Heat Assisted Magnetic Recording) technology reach 20 TB of capacity in a single unit thanks to the use of small lasers in the data recording heads.

The combination of these technologies means that units with fantastic reading and writing capacities and speeds will be launched on the market in the coming months. Not only that: they will be able to prove again that hard disks are still a very reasonable alternative for various fields.

Continue Reading: The future of data storage can be in ultra freeze, but changing hard drives by molecules

It is true that the SSD units are still the reference if someone wants speed, and in fact the introduction of standards such as NVMe have made us see laptops – our recent analysis of the Lenovo Yoga 920 is a good example – with units that exceed 3,000 MB / s without problems in sequential reading. The cost per gigabyte is still higher than in hard drives, so if you look for a better balance in price benefits, the proposal of Seagate seems right.

These units also have a high longevity, and according to their developers, these heads can transmit data for 6000 hours, which is equivalent to 3.2 petabytes of information, 20 times more than what is usually registered by units that compete with those of Seagate in the Business environment.

Seagate is preparing the integration of HAMR and Mach.2 technologies in its Exos units of large capacity oriented business environments, and although there are still no specific dates or prices for these models, what is clear is that Seagate are still betting strong for the hard drives that have been accompanying us for several decades.