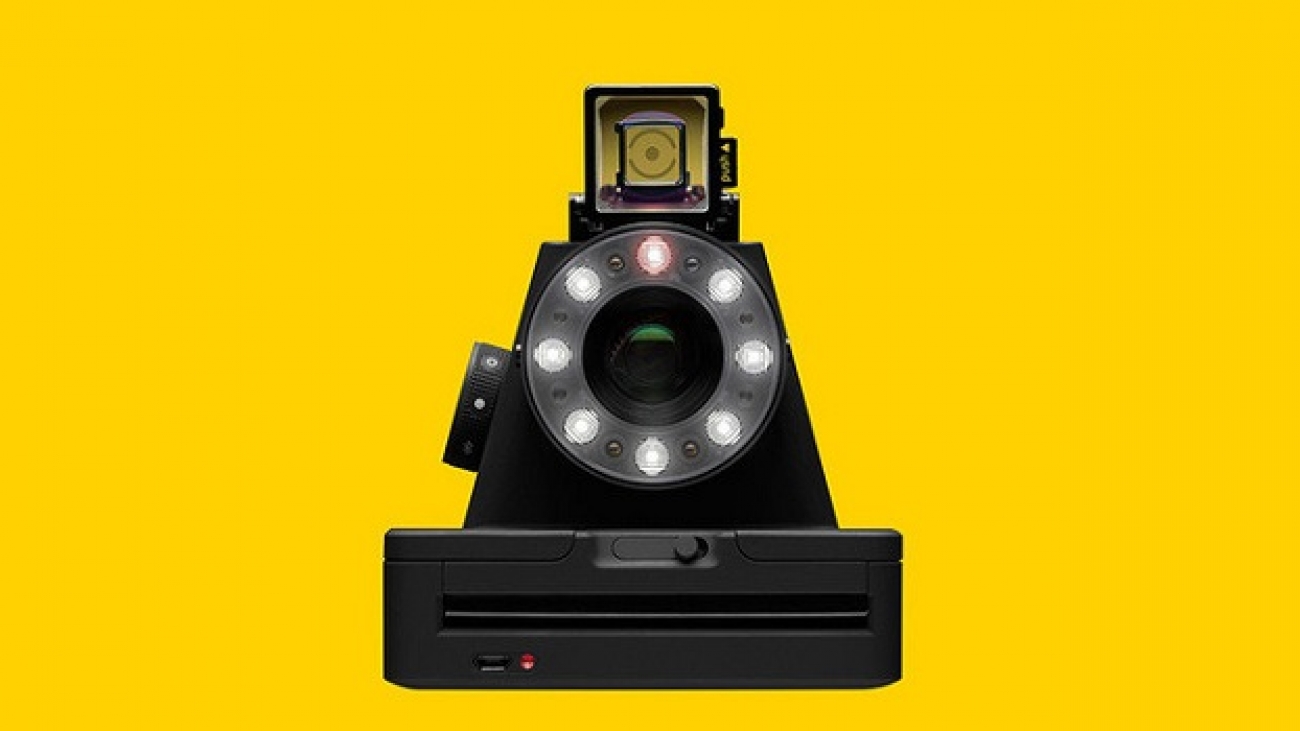 One of the most striking examples is The Impossible Project, an initiative that began in 2008 at the hands of a former employee of Polaroid and the director of the Lomographic Society International, who got money from private investors to acquire the latest factory, which was to close, film for Polaroid cameras. The success of the sale of film led to rethink the business and sought to create a camera that had that old magic of snapshots, which is now a reality which is called I-1. END_OF_DOCUMENT_TOKEN_TO_BE_REPLACED