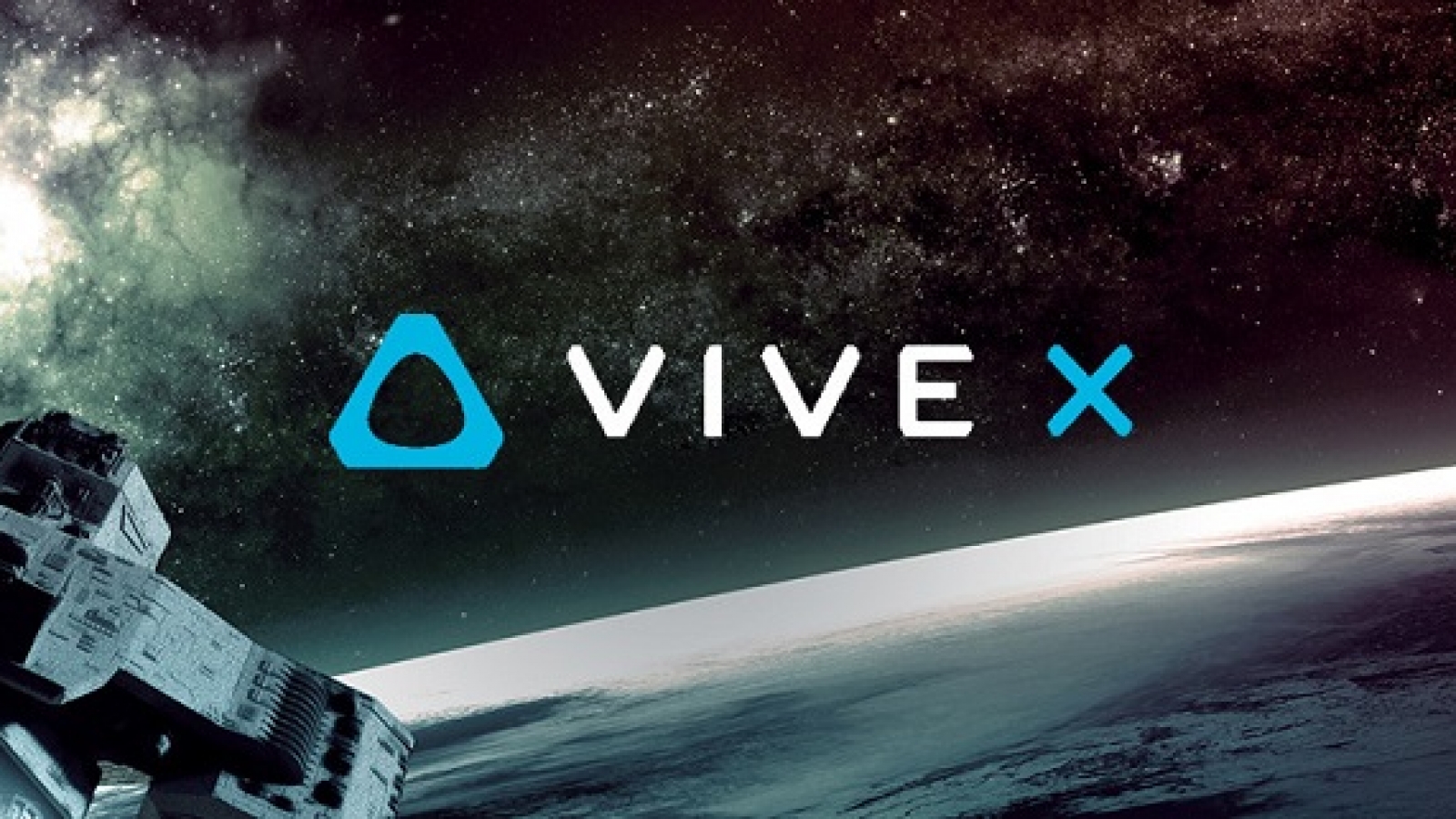 This is the year of virtual reality, the stakes already are on the table and we know the options that come to compete in a virtually new market, where many companies are investing with a view to an explosion in the coming months or years, where it is expected to become a standard for all.

Ok, we know the devices, now the battle will be for the content, hence the importance of those involved have approached the developer community to grow the supply of content, but that is not enough, you need to invest in other areas and HTC was the first to raise his hand, as just announced the launch of its first business accelerator in virtual reality: ‘Vive X’.

Live X, HTC is all in virtual reality

We know that for some years HTC has faced financial problems , their smartphones not finish off, this has caused alarm in the company for a change of strategy have been on. The commitment glasses HTC Vive and collaboration with Valve, have become apparently fresh air and go for all.

HTC is launching Live X, a division within the company who will be responsible for promoting startups and new projects in virtual reality, for this, now have a budget of 100 million dollars that will serve not only to grow these developments but to start creating the ‘Live’ ecosystem.

Live X is an investment fund where HTC will be responsible for directing within it several investors who his identity is unknown are, we only know that HTC and Valve are involved, and depending on the results, the development program it may be extended to other areas and with a new injection of money.

In this first stage, Live X will be available in San Francisco, Beijing and Taipei, an interesting movement in the Chinese market where companies like Sony and Oculus virtually no presence. Startups concerned and may be registered in the program website, and depending on the project can be made to an investment creditors $50,000 to $200,000 with other benefits that will help the development is concluded.