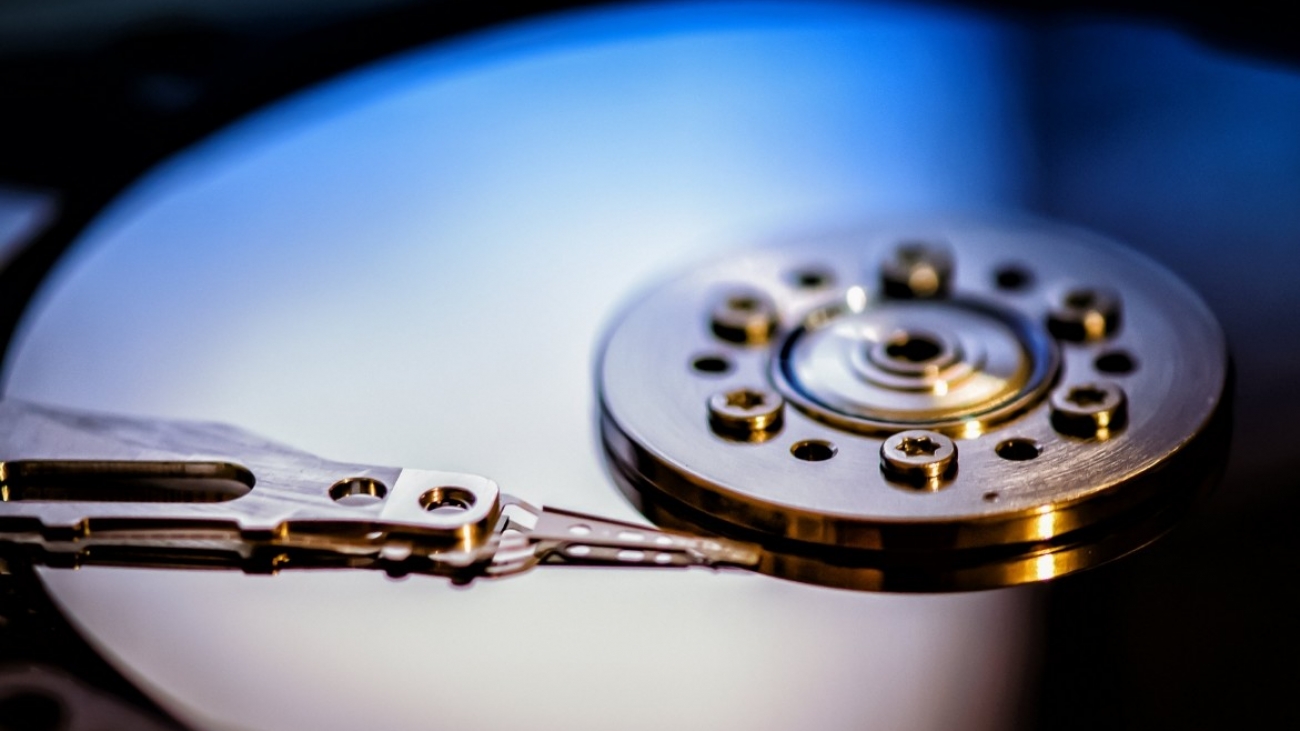 This is what Seagate has promised, which thanks to its Multi Actuator technology is capable of doubling the access speeds to its hard drives. Taking into account that so far the fastest units of 7200RPM were around 235 MB / s, the evolution is certainly remarkable. END_OF_DOCUMENT_TOKEN_TO_BE_REPLACED