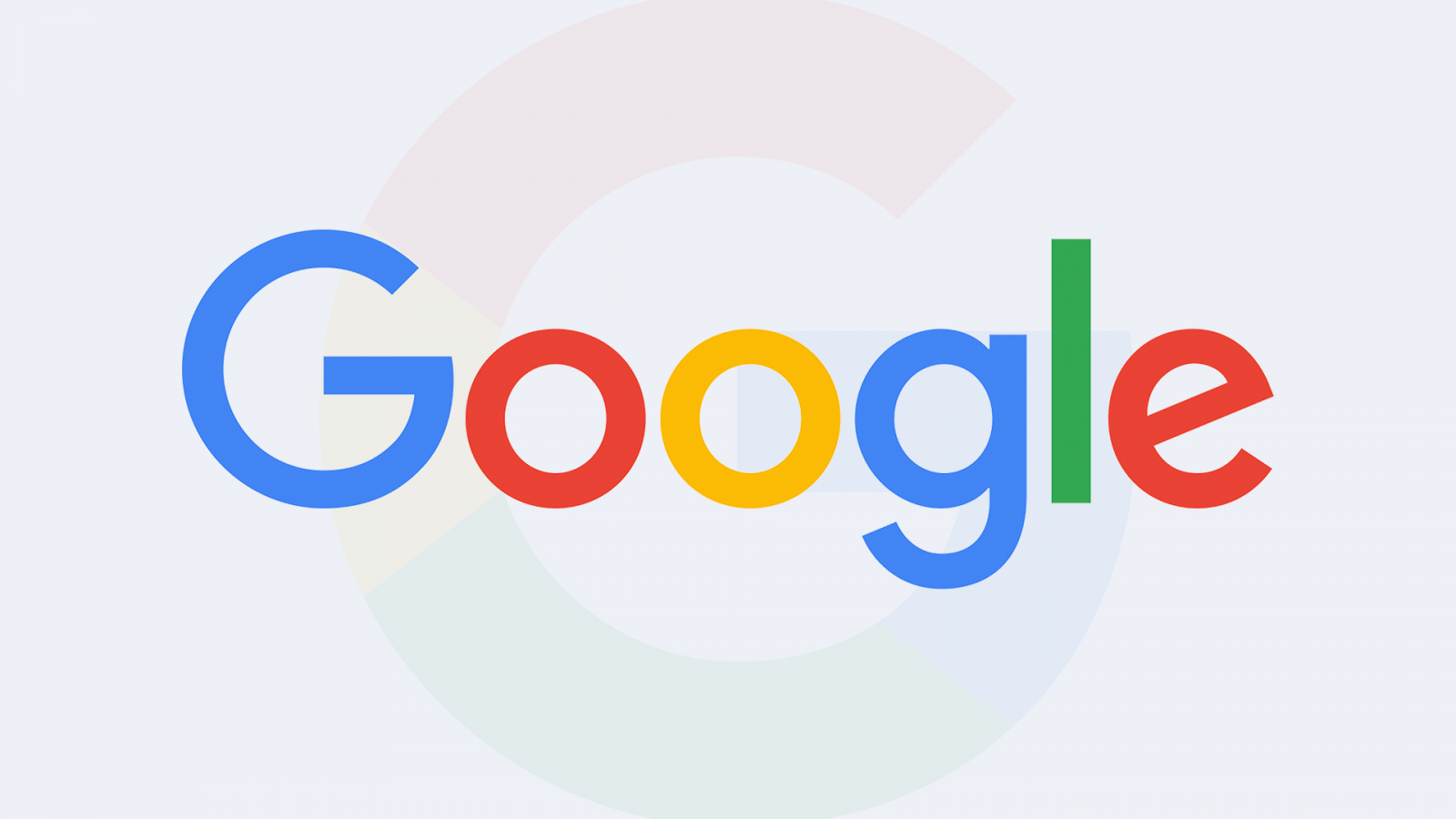 Google is preparing an aggressive attack on the market through a series of new products. Among them are smartphones, smart watches, smart speakers and surveillance cameras, reports iXBT. Rumors about inexpensive smartphones Google Pixel lately, more and more. These devices still have to come out this year.

Google decided to more aggressively promote its products amid Apple’s failures. Almost no new details, although it is noted that the cost of a smartphone will be less than the iPhone XR. But this is understandable, because Pixel 3, even without discounts, which have already taken place, costs $ 800 that is only $ 50 more than the iPhone XR.

However, new smartphones Google is not limited. It is argued that the company is also preparing new smart speakers, smart watches and Nest surveillance cameras. Unfortunately, these devices do not have technical data. The same smart watches, which thematic publications called Pixel Watch, promised last year, that is, the parameters that they attributed, most likely, have long been changed.

In late January, Google acquired the Fossil intellectual property associated with smartwatch technology. The uniqueness of the transaction is that this technology, the details of which are kept secret, is not yet ready and is still under development. As part of the deal, some of the Fossil developers will be transferred to Google and will develop a “new innovative product that is not yet on the market.”

The amount of the transaction is small – 40 million dollars. It is worth recalling that this is part of the intellectual property that Fossil bought from Misfit in 2015 for $ 260 million. It is expected that the technology will become part of the Google Wear OS and will not only appear in the new generation of the company’s smart watches, but will also be available to all manufacturers of smart watches working on the Wear OS.

Over the year, the smart watch market grew by 67%, in the third quarter 10 million of these gadgets were sold (Strategy Analytics). Apple dominates the market of smart watches, although its share for the year decreased from 60% to 45%. The closest pursuers are Fitbit and Samsung with 15 and 11 percent respectively. 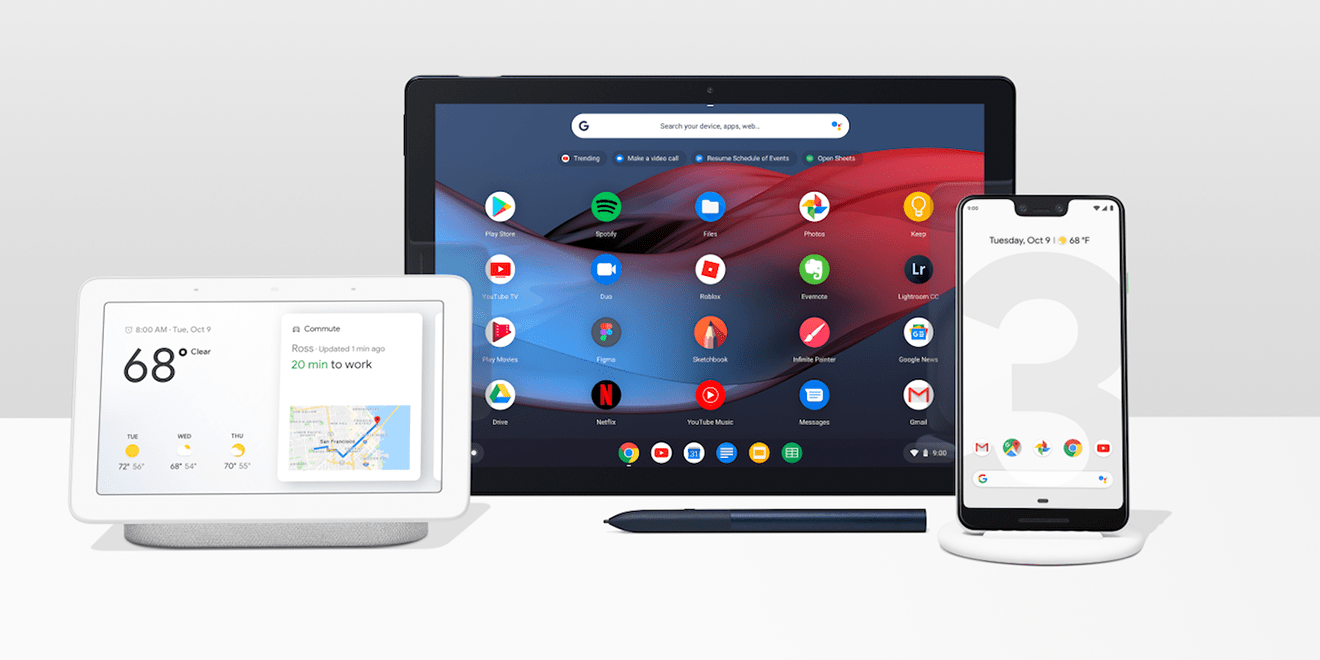 Meanwhile, Google introduced two technical innovations aimed at improving the functionality of the software. At this time, the engineers of the corporation have developed updates for Chrome’s proprietary operating system, which increase the protection of the computer against external threats.

The first update for the proprietary OS is to expand Password Checkup, specialists from Stanford University participated in the development. The plug-in is aimed at checking the registered user data against possible compromise and signals that the user has entered any networked online service.