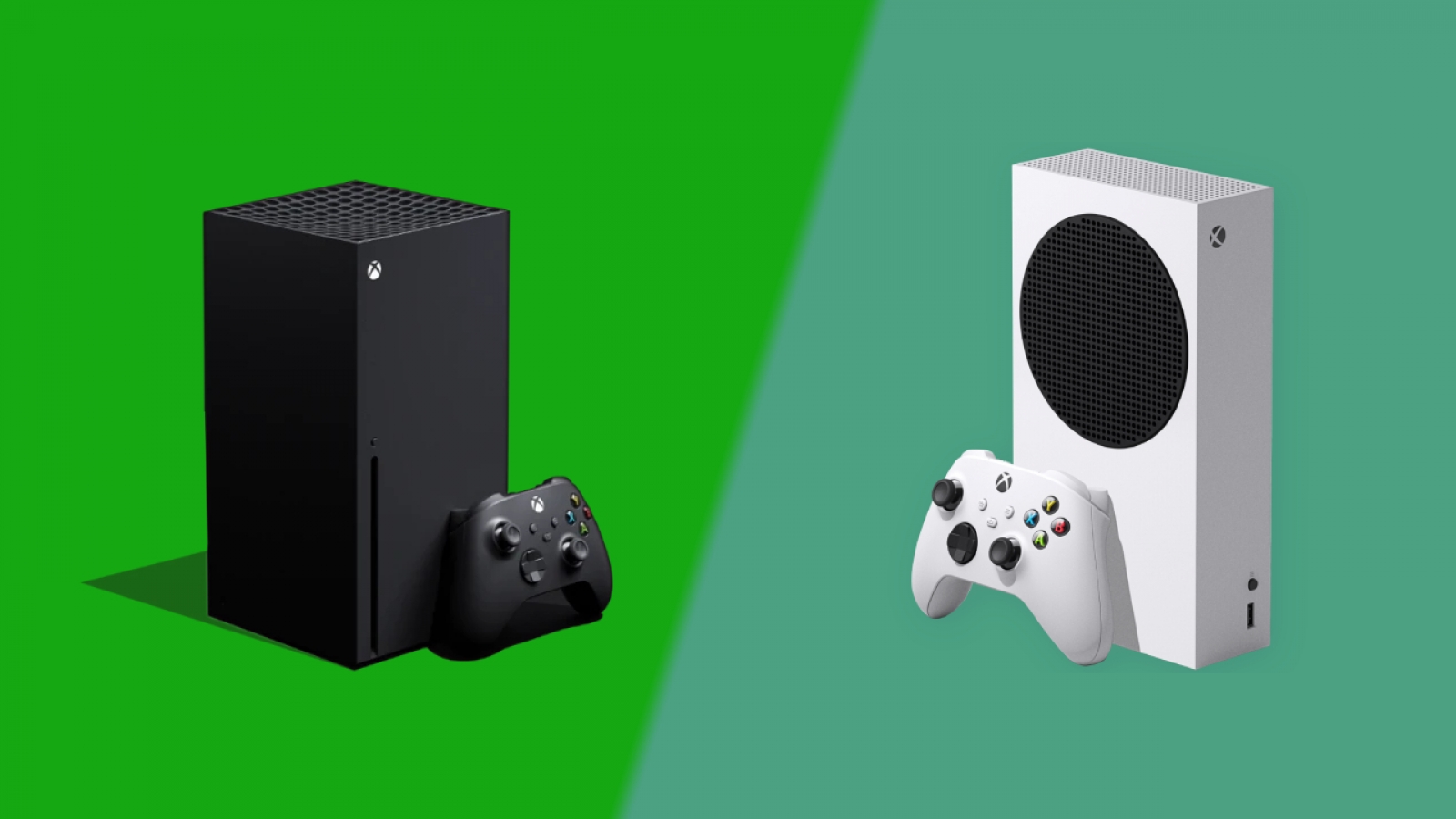 Even the Xbox brand like the PlayStation one is somewhat synonymous with the video game. Although the latest generation of consoles wasn’t exactly happy for Microsoft, especially at launch, the US company strongly believes in video games. It has made massive investments to be competitive in this new generation. With more high-level first-party studios working on the console and with major acquisitions.

Also, for Microsoft, as for Sony, this is the first launch of two consoles models simultaneously. Unlike Japanese company Microsoft has decided to diversify its offer more, with two very different models, each other Xbox and Xbox Series X Series S . In this article, we will look at the similarities and differences between Xbox series s and x. 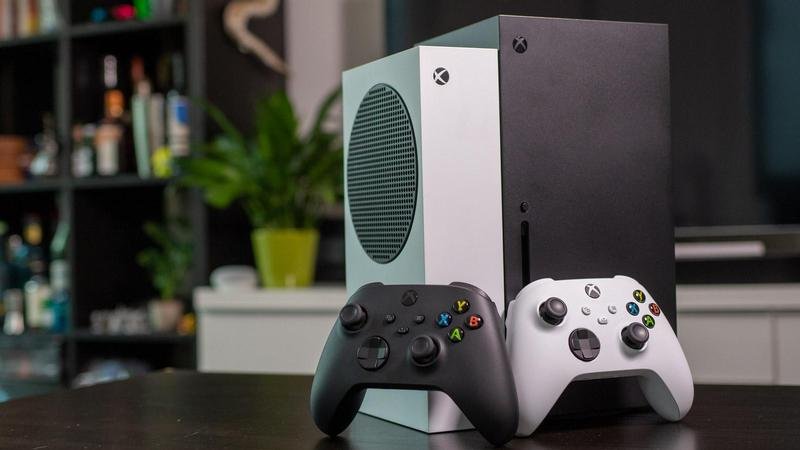 The news of the new Xbox Series X / S

The two new Xboxes have been designed to deliver a robust generational leap. The new processor is much more powerful and efficient than the one installed on Xbox One (even on version X). The processor is identical on the two consoles: it is an octa-core Zen 2 CPU.

Central is the Xbox Velocity Architecture. All components have been designed and matched to eliminate bottlenecks and provide developers with the tools to build their own products without compromising. So we have the transition to fast memory, coupled to a DDR 6 RAM, along with optimized buses.

Finally, there is hardware support for Ray Tracing on both consoles, which allows better management of shadows and light reflections. This feature is one of the most important for the consoles of this new generation.

The two consoles have completely different targets. They are different in many respects, and this is also noticeable in their appearance and size. Series S is about half the size of X and has a much more compact appearance.

Xbox Series S was designed for gamers who don’t want to play 4K, perhaps because they don’t have a suitable TV and don’t intend to buy it. Series S would be designed to support a maximum native resolution of 1440p.

This target resolution requires fewer resources, and for this reason, the Series S GPU has fewer compute units (20 versus the 52 of Series X) and a lower frequency. Furthermore, the whole is accompanied by different amounts of RAM; Xbox Series X packs 16GB, while Series S opts for 10GB.

The mass storage consists of an optimized SSD, only the size of the disk changes. Xbox Series X has a 1TB one. Series S has a 512GB one. Games for the cheapest console should take up 30% less space under the space saved by the absence of 4K resolution textures.

Finally, Xbox Series S is a fully digital version without an optical drive. So the titles will only be downloaded from the store.

After the description with the differences between the two consoles, we come to the technical data sheet of the top of the range console, Xbox Series X :

After the older sister, we come to the technical data sheet of the cheapest console, Xbox Series S :

Read more: QWERTY vs Dvorak: The two great keyboards the time were born