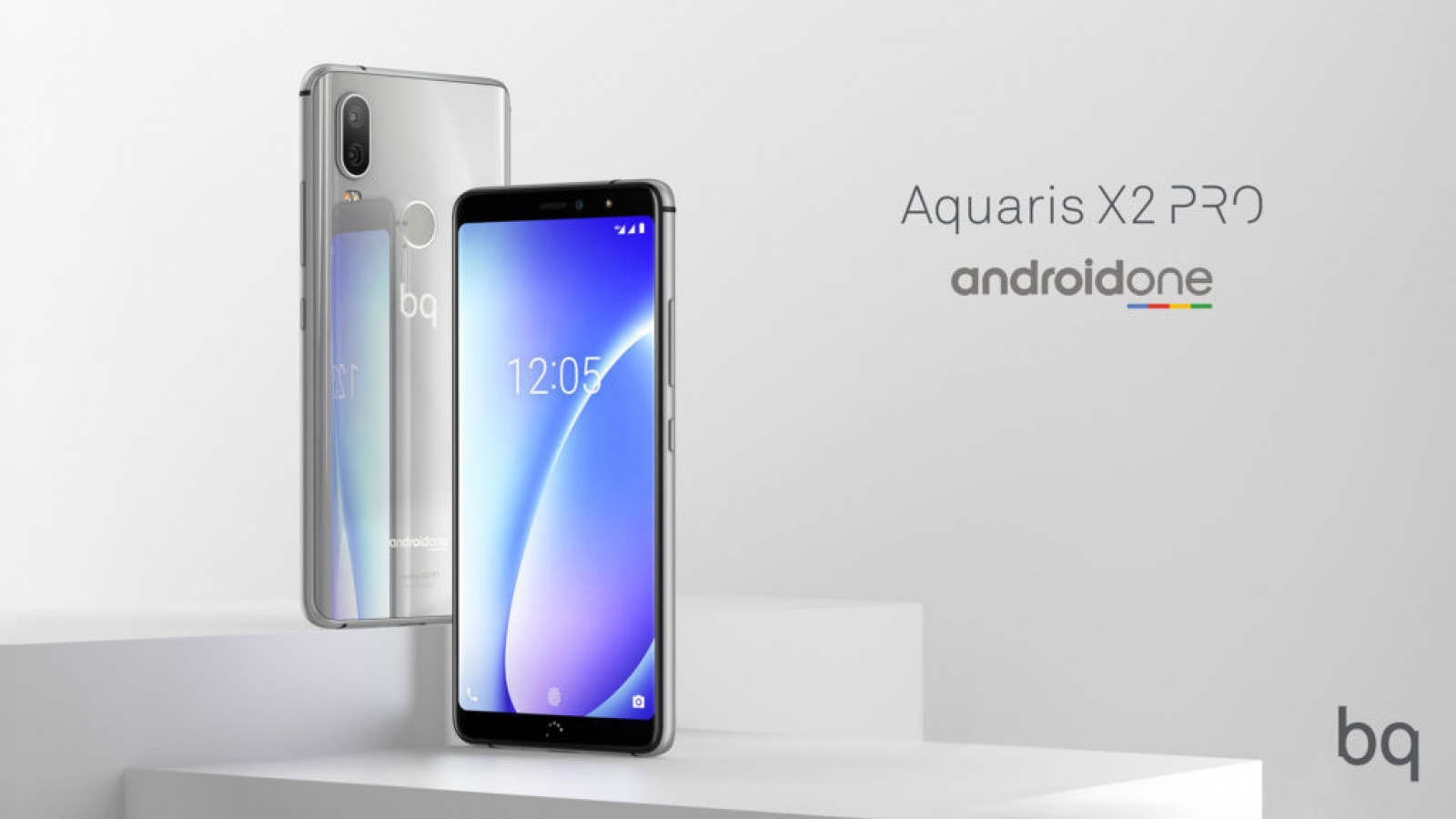 BQ has just presented its two new smartphones, the Aquaris X2 and X2 Pro. These are two new devices with the Android One operating system, which are committed to offering in the middle ranges some of the latest technologies, such as the double camera back, a screen without frames and a careful design.

They are two almost twin devices with very little difference between them. At best we can see different processors and memory configurations, but their cameras and features are the same in both models.

Data sheet of the Aquaris X2 and X2 Pro 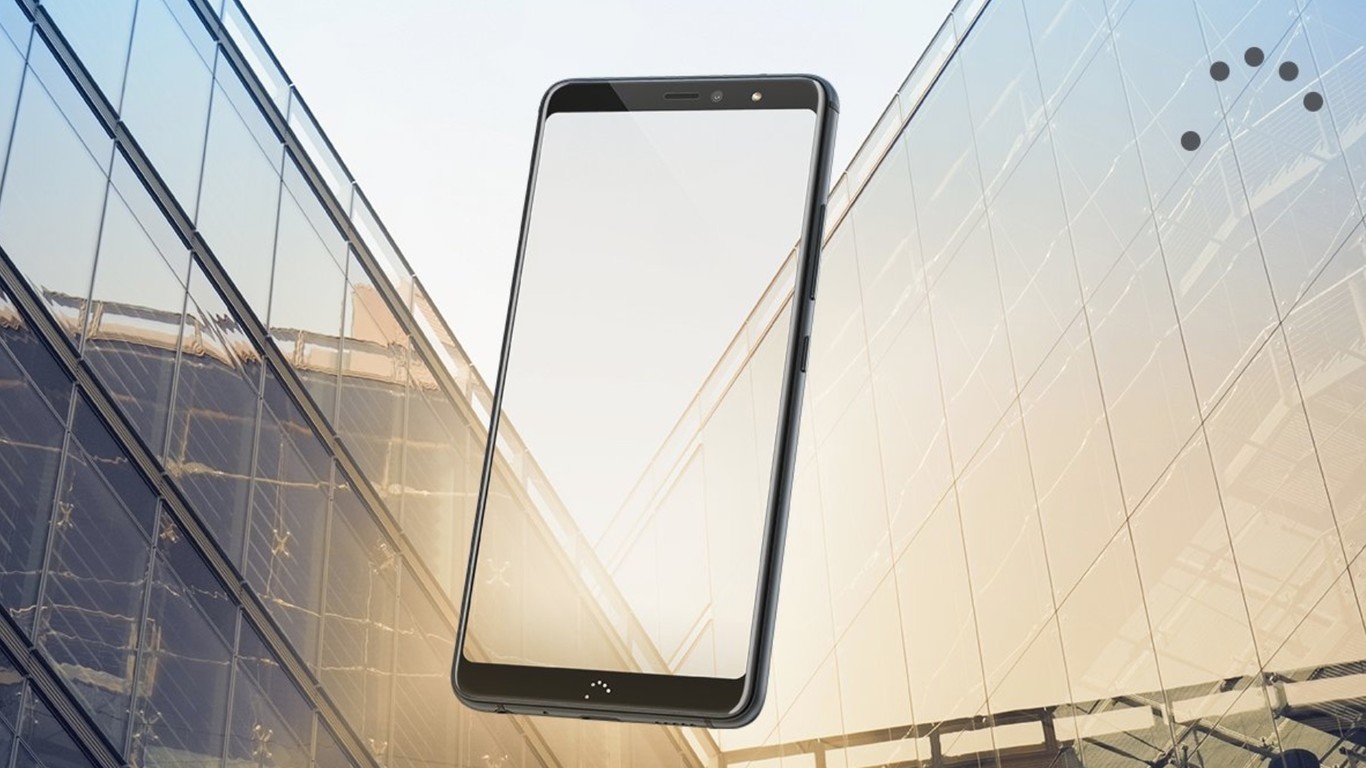 As we can see in the technical sheet, it is about two almost twin phones, in which practically the whole of the specifications are the same. One of the main differences is in a slightly more powerful processor in the Pro version, although still within the range of Qualcomm 600, as well as different storage configurations.

With this, the normal version of BQ Aquaris X2 will have configurations of 3 and 4 GB of RAM, which will be combined with internal storage capacities of 32 and 64 gigabytes respectively. Meanwhile, the Aquaris X2 Pro will have versions of 4 and 6 gigs of RAM combined with storage of 64 and 128 gigs.

One of the main protagonists of mobile is Android One, a clean and unaltered version of the operating system of Google with which BQ should be able to reduce the update times to the maximum. Undoubtedly, good news for lovers of pure Android, and that places the mobile phones of the company as two possible competitors of the Xiaomi A1 and the next A2.

Aesthetically, the mobiles maintain some of the lines of design that we have been seeing BQ for a long time, with the difference that on this occasion they have opted for a metal back where we find the fingerprint reader. We also find an LCD screen that occupies virtually the entire front of the device, and in both cases has an identical size of 5.65 inches with resolution FHD + of 1080×2160 pixels.

The screens feature Quantum Color technology, a brightness of up to 650 nits and Gorilla Glass protection. In addition, they also bet on the 18:9 format for which they have been practicing for almost all Android manufacturers.

Regarding the repertoire of extras, highlights the bet to keep the 3.5 mm jack for headphones or FM radio, as well as a fingerprint sensor, a USB type C for charging and Bluetooth 5.0. No surprises in connectivity, where we can enjoy 3G and 4G, with a dual band WiFi that will capture connections at 2.4 and 5 GHz.

The double camera sits in the middle range 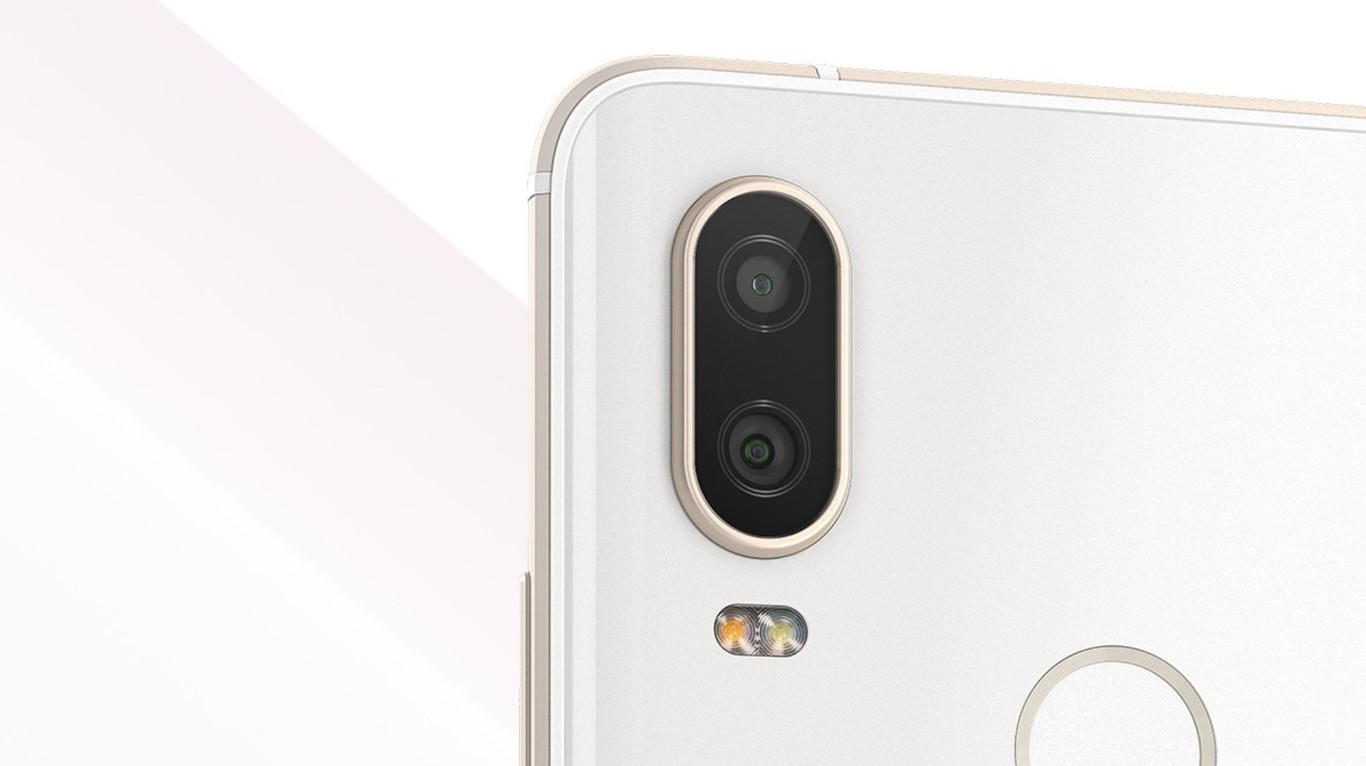 Although until recently it was a feature reserved for high-end devices, it is increasingly common to see double-chamber configurations also in the input ranges, and BQ has not wanted to be left out. They will have two cameras signed by Samsung, and with 12 and 5 megapixels respectively. They will have a focal aperture of f / 1.8, with 1.29 μm pixels.

The cameras have several interesting extras, such as the expected bokeh effect or portrait mode to take advantage of the double lens. It also has focus on phase detection, beauty modes and PRO to adjust the shots to your liking, and possibility to save the photos in RAW format. In addition, it also offers video recording with resolution of up to 4K at 30 fps, or 1080p at 120 fps.

The front cameras of both devices have 8 megapixel sensors, and although they only have a single lens, the mobile also offers a portrait mode made by software. It is a little less capable in the video section, with the possibility of recording with a resolution of up to 1080p at 30 fps.

Versions and prices of the Aquaris X2 and X2 Pro

The new BQ mobiles have several versions with different RAM configurations and internal storage. Here is the list with all available versions and their different prices …