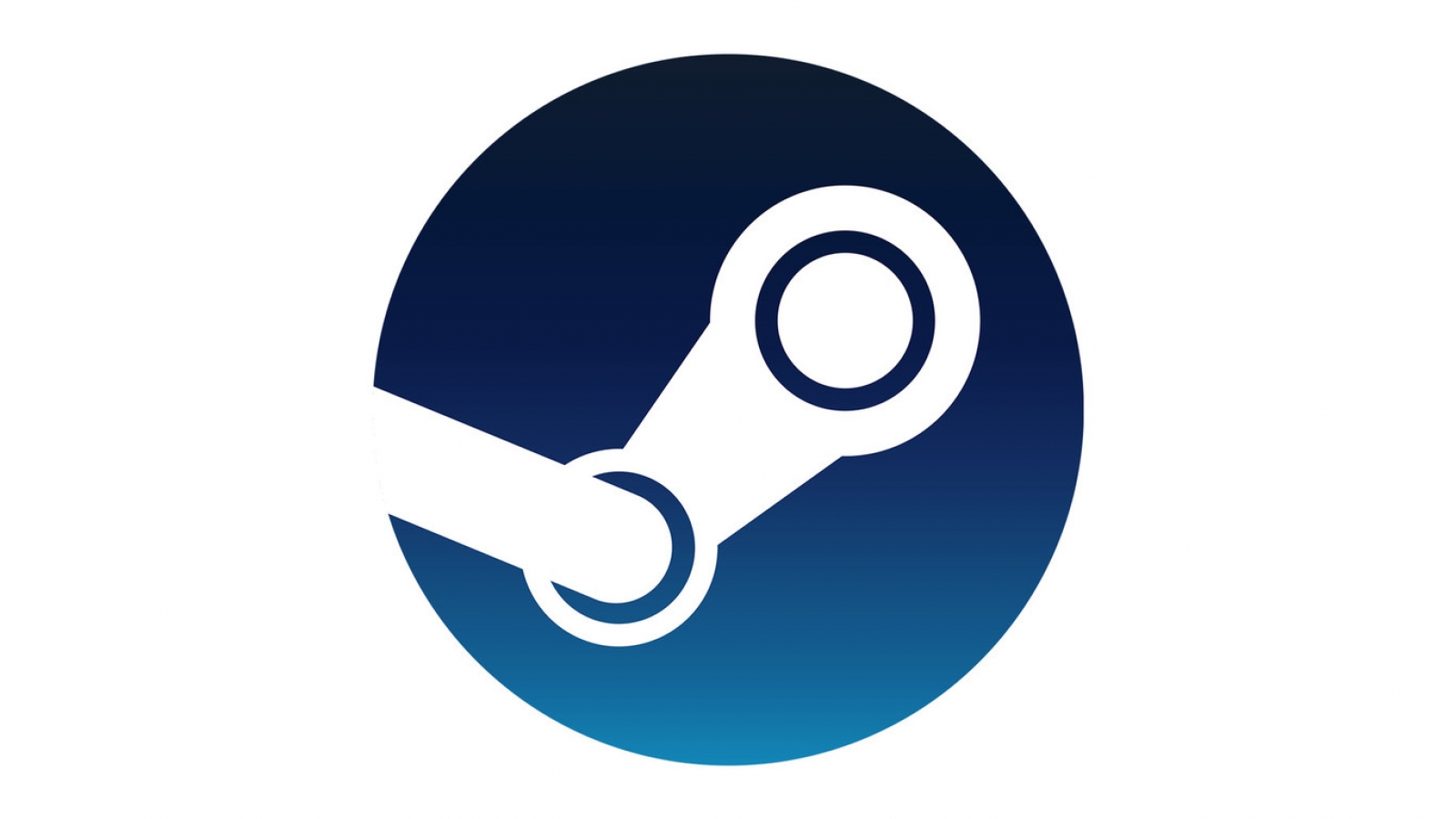 It is a reality that the Steam Machines have not finished taking off, and although the Steam Link decoder is a good solution, in the end it ended up being something that many did not need. But not for that reason Valve will stop betting on new ideas, where now it seems that they have hit the nail on the head by leaning on something that everyone has: a smartphone.

Valve has announced the upcoming launch of two applications for iOS and Android devices: Steam Link app and the Steam Video app. These apps will let us access our content on Steam, either our library of games or multimedia content, where the best of all is that in the case of games, we will have the possibility to play them from our smartphone or compatible device. 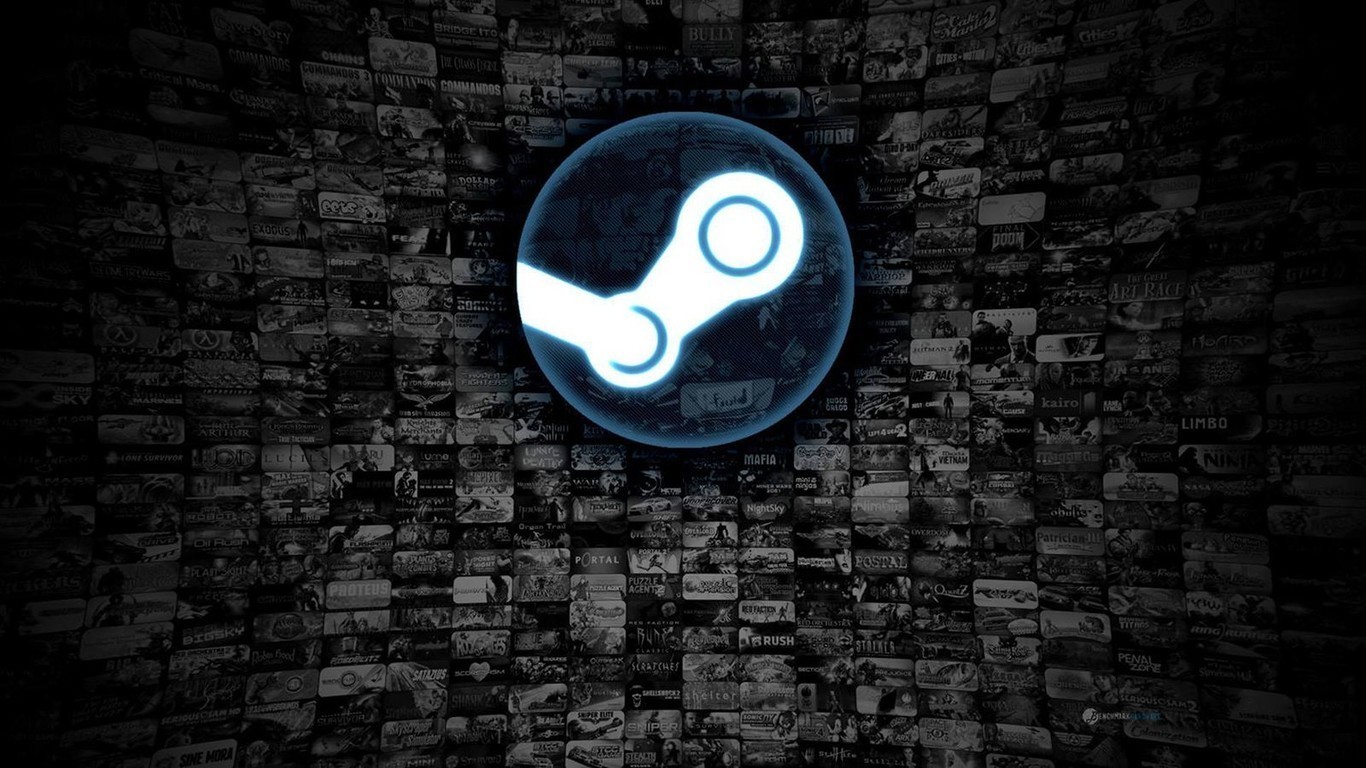 The first one, and the most interesting one, is the Steam Link app, which will arrive at the Play Store and App Store next May 21st. This app will give us access to our library of games on Steam and thus be able to play from our smartphone, tablet and even on a TV, Mac or PC.

That is, Steam Link app will be compatible with Android tablets and smartphones, and even Android TV devices, likewise with iPhone, iPad and Apple TV, which means that the Apple set-top box can be converted into a console, since that in all cases there will be support for Steam Controller and controls with MFI certification, the latter in the case of Apple devices.

Continue Reading: The Best game app for iPhone and Android

Of course, to access our library of games will need to be connected via WiFi in a network of 5Ghz, this in the case of wireless devices, since Android TV, Apple TV and computers need to be either about 5Ghz or Ethernet within the same network . Valve promises that later on the support for LTE networks will be added in smartphones, which is when this will be really interesting.

This is the first jump, seriously, from Valve to mobile devices, although there are still some doubts such as the support of touch screens, connection to bluetooth devices, such as keyboards or mice, as well as the possible support to PS4 controls. But these doubts will be resolved in a few days, or so we hope. 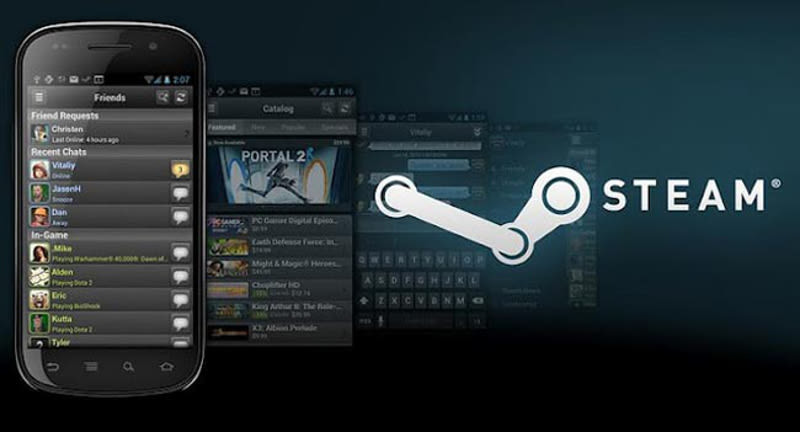 The second application is known as Steam Video app and will arrive “later during the summer”. This will be aimed at those who have purchased movies or programs on Steam, since with this new app you can see them from anywhere using either WiFi or mobile LTE data.

Similarly, this app will reach iOS and Android, will have the ability to send the content to a TV or device compatible with Google Cast or AirPlay. Also, we will be offered the option to download to be able to see the content without consuming our data, as Netflix and YouTube do today.