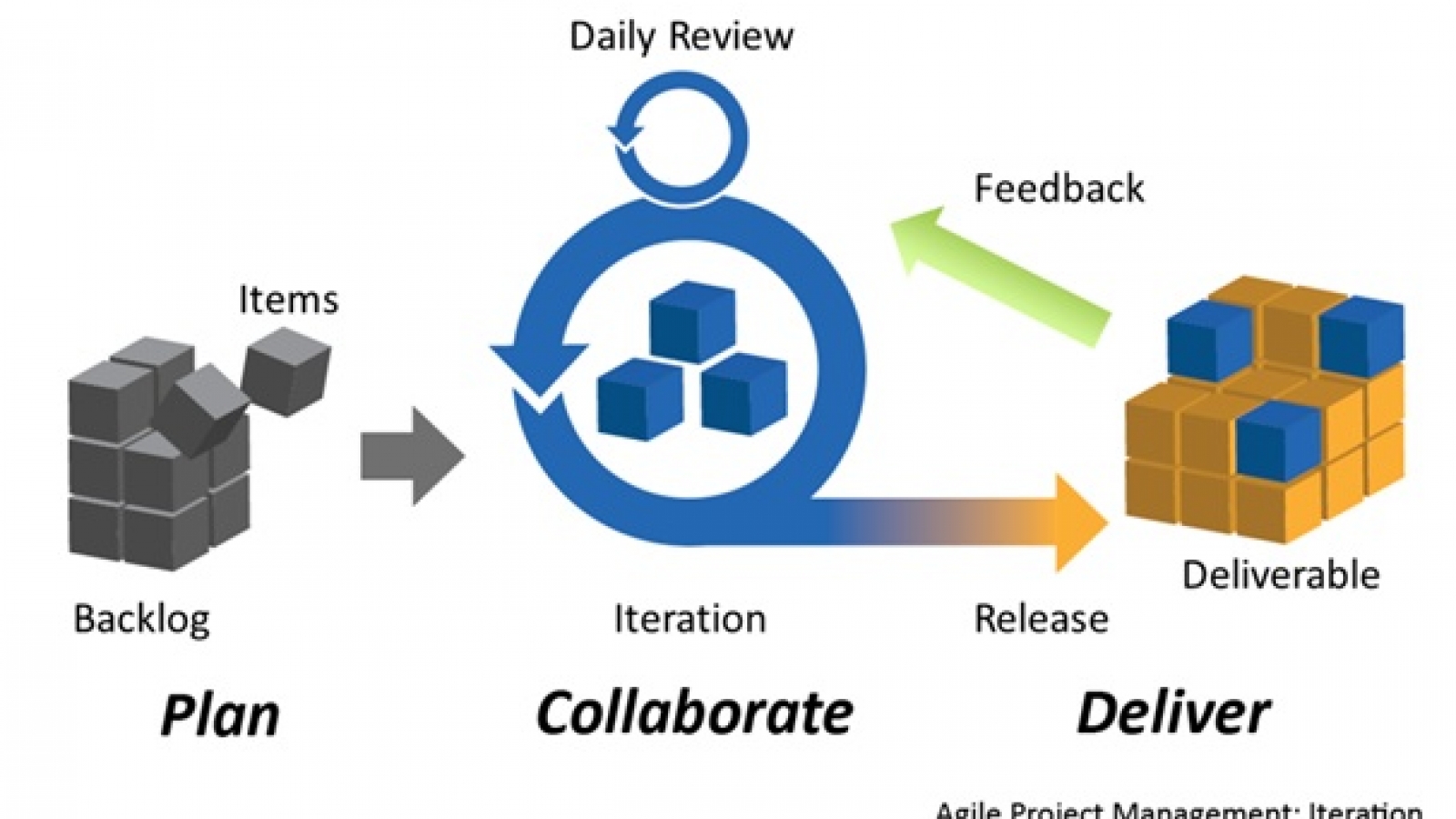 Software development can be a lengthy process. When the development comes to the end, it could be tempting to release the software as soon as possible; however, it is advisable to revisit questions for the last time so that nobody will be disappointed. 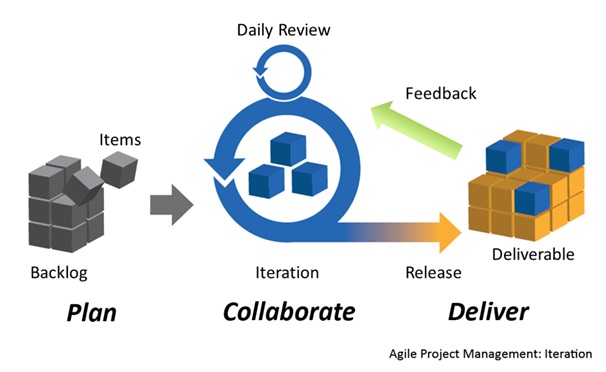 First of all, software developers have to be sure that the product is ready to be released. The Software Sustainability Institute has a recommended checklist for developers and the following questions should be considered for the whole process before the official release.

1. Has enough testing been done?

It is important to know how many times the software has been tested, and also which elements have not been tested. The method of testing is also crucial, as some problems might arise after release if there was no all-round testing.

The specialised software testing market is expected to grow significantly by 2020; for example, it is now possible to use a software testing service such as https://www.bugfinders.com/, whereby thousands of software developers work together to ensure that everything is checked and reviewed.

2. Have designers been involved in reviewing the final version?

The final version of the software should be reviewed by designers, who might be able to find nuances or tiny issues that still can be fixed ahead of the official release. This could help avoid users having problems.

3. Have users seen the product?

Before the official release, it is advisable to run it by the users and have it signed off by the client to ensure that they are satisfied with what the software can offer.

As with any major product launch, timing it right is key. If the release date coincides with a major launch by a competitor, this might cause problems. It is also important to take major holidays into consideration.

5. Is the support team ready?

The support team will be crucial following the release of the software, as it has to solve any issues that might arise. It is therefore important to ensure the team members have been trained thoroughly and have sufficient experience of the system.

Every software development process is lengthy and complex; however, having final checks in place can ensure the smooth release of the product.