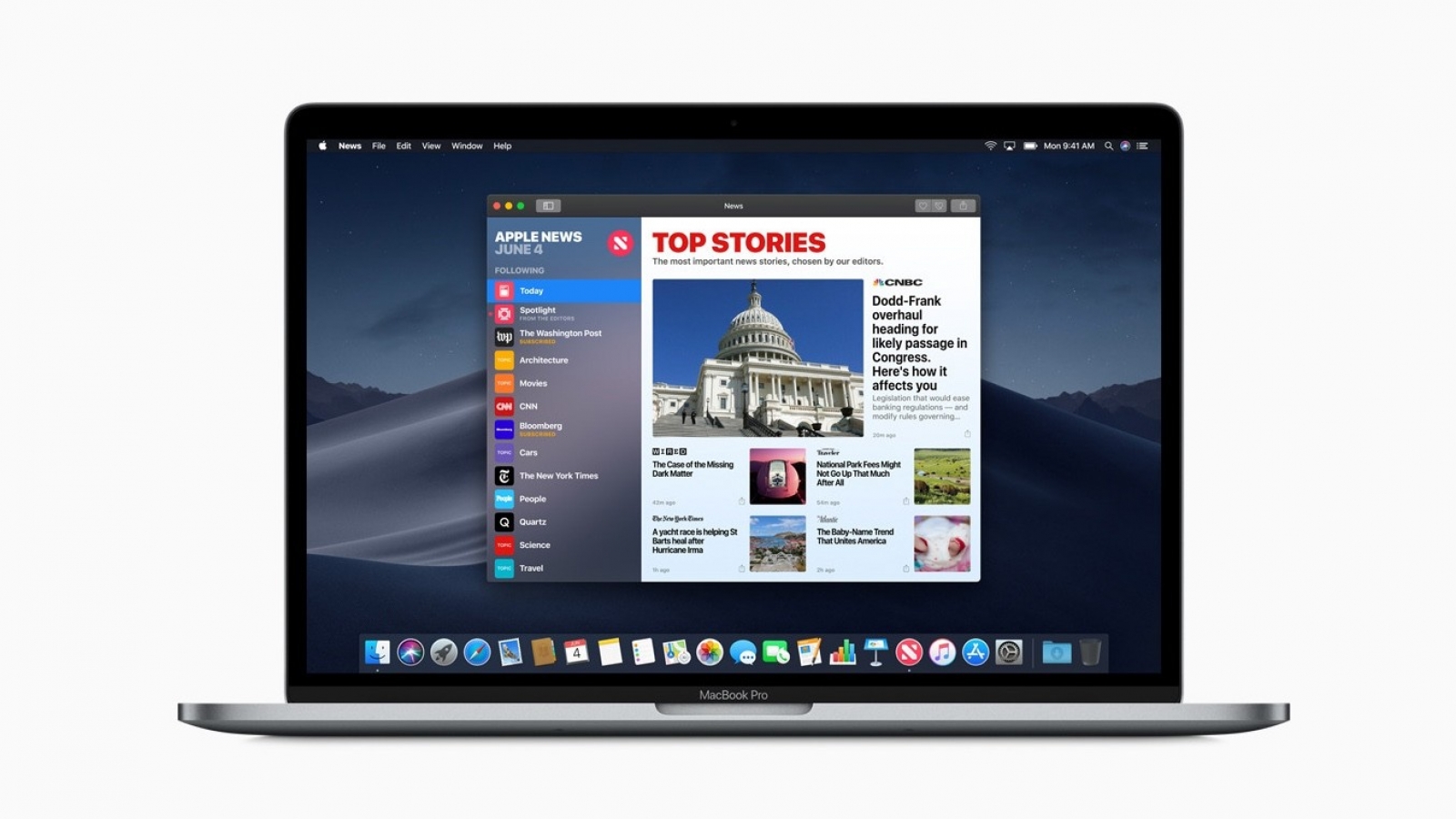 In addition to presenting the new MacBook Air with retina display, Apple has also taken advantage to expand the options available in the MacBook Pro. In particular is the 15-inch MacBook Pro that can clearly improve its graphics performance including the new AMD Radeon Pro for the first time Vega 20 and Pro Vega 16, two GPUs that offer considerably better performance than the Radeon Pro 560X that comes by default.

These two new GPU options still have no official price, but can already be found on the official website of Apple and will be available at the end of November. The 13-inch model is out of this update and only the largest screen can incorporate the latest AMD graphics. 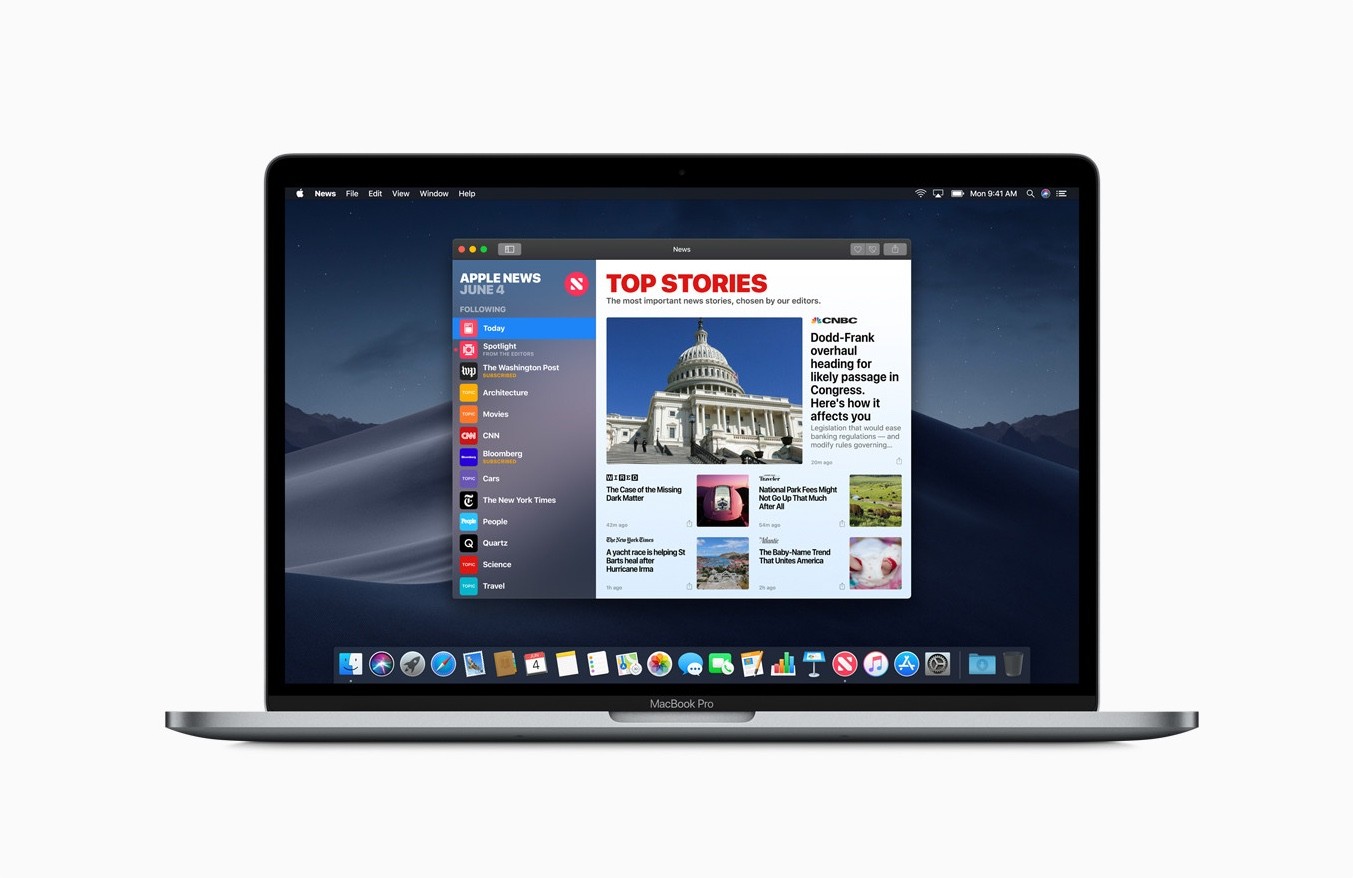 The AMD Radeon Vega 20 and 16 graphics use the new second generation HBM2 memory, which occupies a smaller space compared to traditional GDDR5 graphics. Apple and AMD promise an increase in performance of 60%, compared to the previous graphics. An improvement that will be especially noticeable in video editing, rendering and 3D design. Both Raden Pro Vega 16 and 20 options will come with 4GB of memory.

In its desktop version, the TDP is between 300 and 350W and offers a total of 20.9 TFLOPs. These Mobile versions, on the other hand, are still manufactured at 14 nanometers and we still do not have numbers of how far their performance goes.

AMD presented its Vega graphics at the end of last year, but for desktop PCs. It will not be until the end of this year when we will begin to see these GPUs in the first laptops. An additional power that Apple also allows to get through other channels, since we can add an external GPU and connect it through Thunderbolt 3. Be it AMD or NVIDIA. 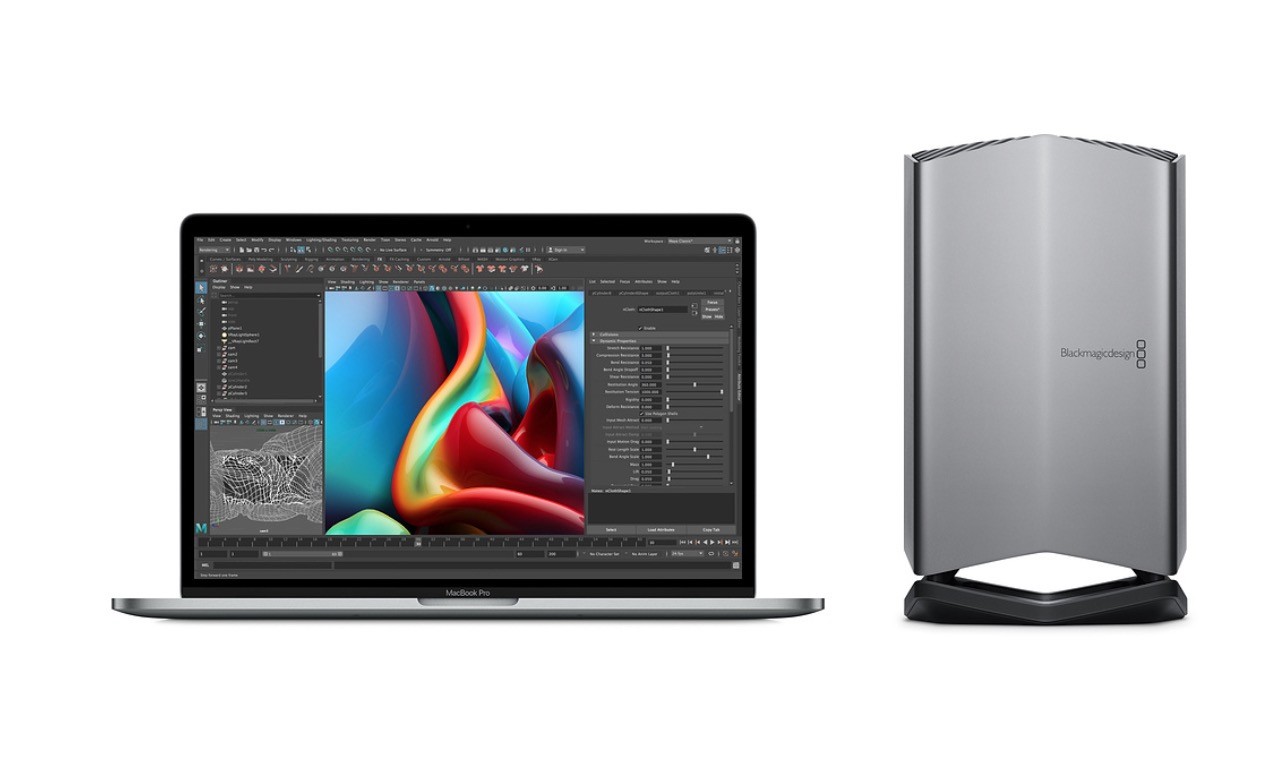 eGPU Pro Blackmagic, an external graphic to transfer the power of the iMac Pro to the MacBook

Apple has also taken advantage of this GPU renewal to offer a version with improved Vega graphics from its Blackmagic eGPU. The new eGPU Pro Blackmagic comes with a Radeon RX Vega 56 graphics processor and 8GB of HBM2 memory , to manage highly demanding workloads. A level of power that until now was reserved for the iMac Pro. In comparison, the previous model that will continue to be sold incorporates a Radeon Pro 580 and its price is 695 dollars.

This new Blackmagic eGPU incorporates two Thunderbolt 3 ports, four USB 3.0 ports, an HDMI port, a DisplayPort port and an 85W load. The external graph has dimensions of 29.44 x 17.68 cm and a weight of 4.5 kg. A considerable size that allows to double the performance of the laptop or device to which it is connected. Its price is 1,359 dollars.