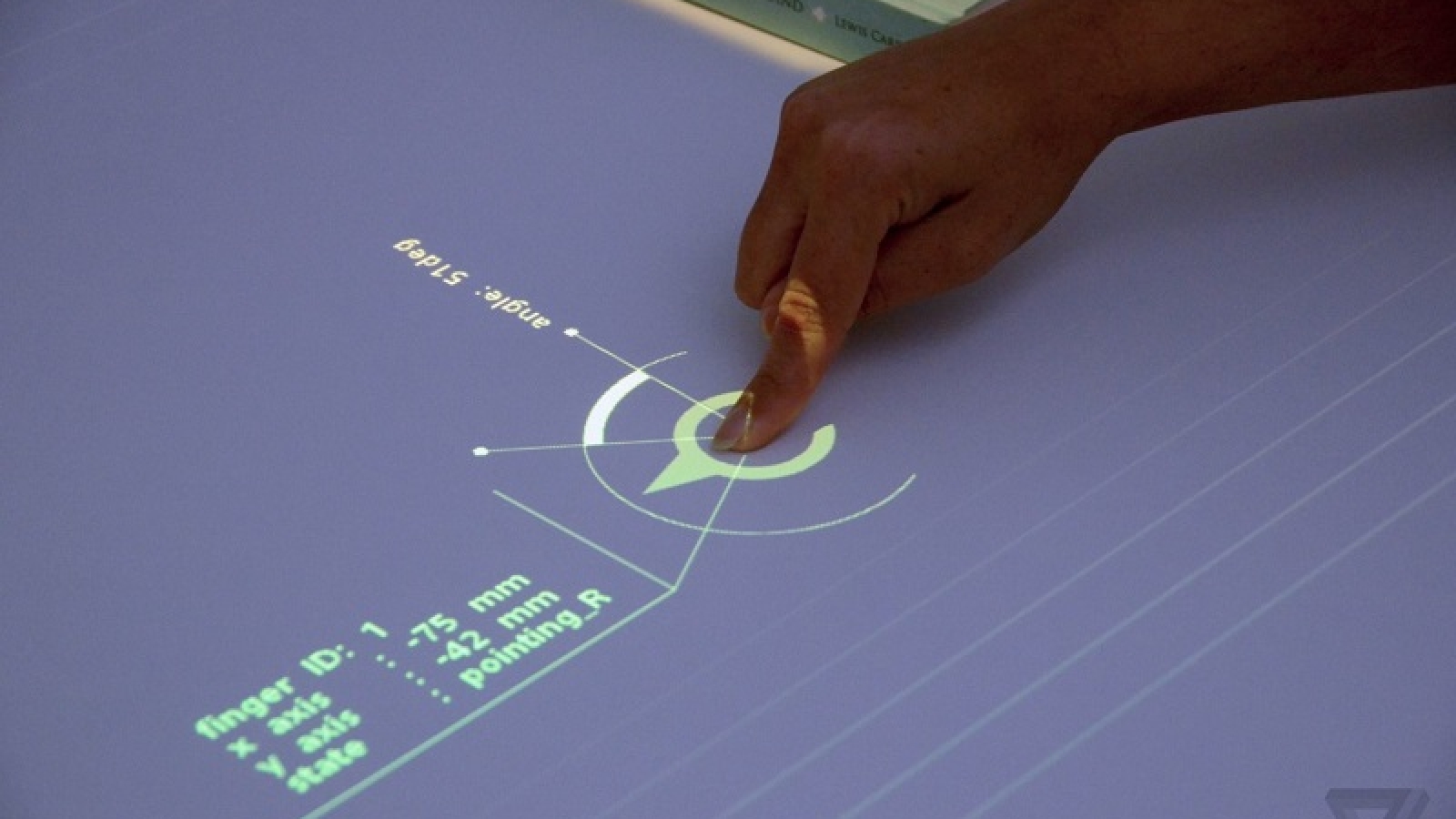 They have only been a few days since Sony unveiled its experimental laboratory, the Future Lab Program where the company brings to reality ideas and concepts that existed only in the mind of any person, or sketches of a working group. Sony had promised that the first projects come during SXSW 2016 in Austin, and now it is time to see what presented the Japanese. 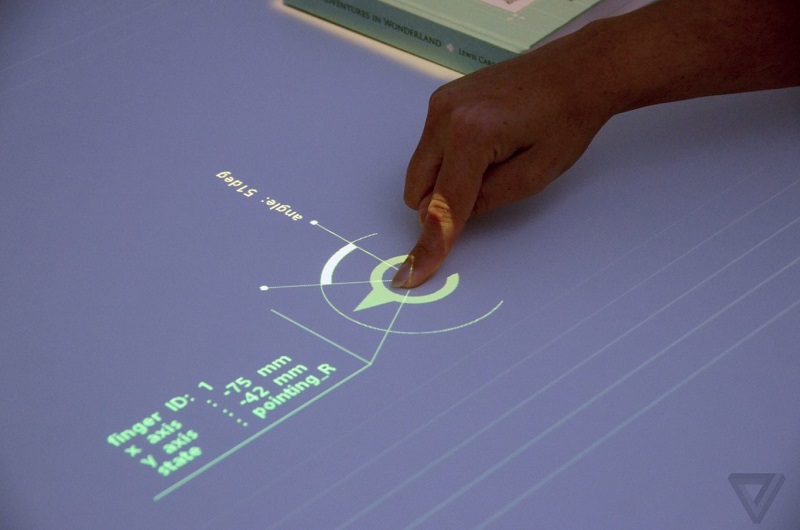 Like Samsung, who already introduced three projects in development, Sony used the event to showcase some futuristic ideas, which have been developed by its new laboratory and now presented under a first prototype. “Interactive Tabletop” is an interesting approach to transform any flat surface into a touch screen and fully interactive device.

This interactive table is made​​ possible by a group of sensors depth and movement, which are capable of tracking objects placed on the table, and even project images that complement the actions being carried out, as a kind of augmented reality but without glasses, everything happens before our eyes.

The idea to project interactive images on a table is not new, there are already companies like Intel and Microsoft itself who have been experimenting with this technology, the difference has Sony with this prototype it is to be able to interact with any object without prior programming because the software would be able to identify the elements on the table and give them life.

During the demonstration at SXSW, Sony has scheduled the projector to interact with the book Alice in Wonderland, as well as some related to the history objects, which caused it to open the book, the representative of Sony could drag the illustrations to an empty part of the table, animations, colors, and elements contributing value to the story.

Besides this, the projector is able to identify the pressure exerted on the surface, with this will be possible to choose, select or activate an additional function to each object. This is just a first approach to a device that in the future could have a great potential in various fields such as education, video games or simply as a form of interactive reading.

Of course, there is no date or information on when we might see commercial applications of this project, since the task of the Future Lab is precisely to make ideas into reality, which over time could evolve, or just be that, on a good idea.