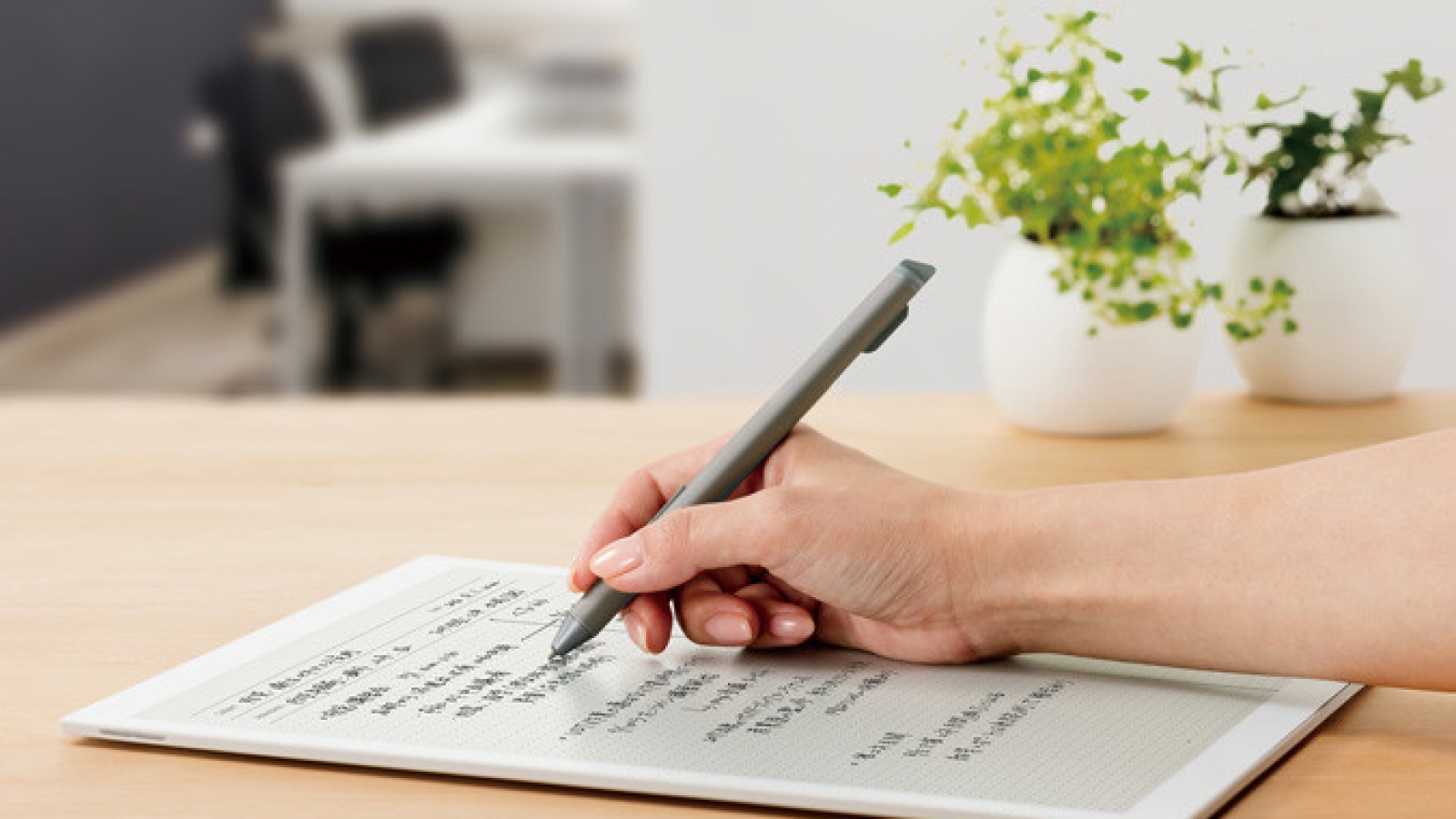 The notebook of the future? As Sony continues to raise that idea for some years, when he presented us in 2013 his idea of how we will use documents in a single device to forget the role. Sony is no stranger to electronic ink readers, there is the case of Sony Reader or DPT-S1, which were discontinued in 2014. But apparently Sony does not give up and today introduces us a new, and curious, devices, which, now, it wants to be the notebook of the future.

The new DPT-S1, which is an upgrade of the DPT-S1, is presented as a huge 13.3-inch tablet, where its strength is that it integrates a panel of electronic ink compatible with stylus. Here we can from storing PDFs to writing and making notes.

Sony’s bet is the same as it has tried to sell us since 2013, but now believes that this technology is mature enough to launch a commercial product. The DPT-RP1 significantly improves its resolution by reaching 1650 x 2200 points, and has a coating that Sony calls “anti-slip”, which in theory would make it a perfect companion to carry documents.

You may also like to read another article: Dell has a new and huge 70-inch touch screen monitor with support for Chrome OS

Its weight is 349 grams and have a thickness of 5.9 millimeters, which according to Sony are equivalent to 30 sheets of paper stacked. It has WiFi connection Dual Band, Bluetooth 4.2 and an internal memory of 16GB, where there are only 11GB available to the user. It is compatible with all operating systems and most services in the cloud, which will serve to store all our documents and consult them if we do not have them on the device. 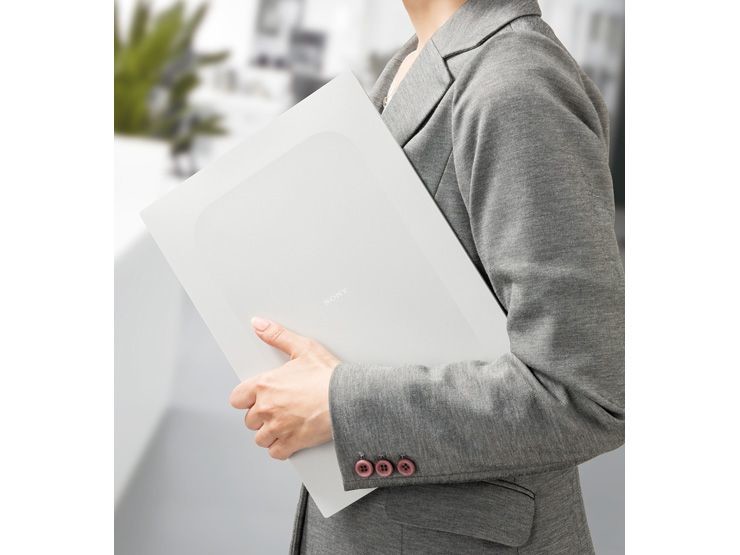 Its dimensions are 224 x 302.6 millimeters, and perhaps its weakest point is that it only supports PDF files, so we will not be able to use it to view or save other formats. This is because Sony wants this device to replace the notebook, something we had already seen with reMarkable, an interesting bet that was launched late last year.

Despite all the benefits of this huge Sony DPT-RP1, its price is just as huge, as it will be available next June 5, so far in Japan, at a price of 80,000 yen, equivalent to approximately $719.