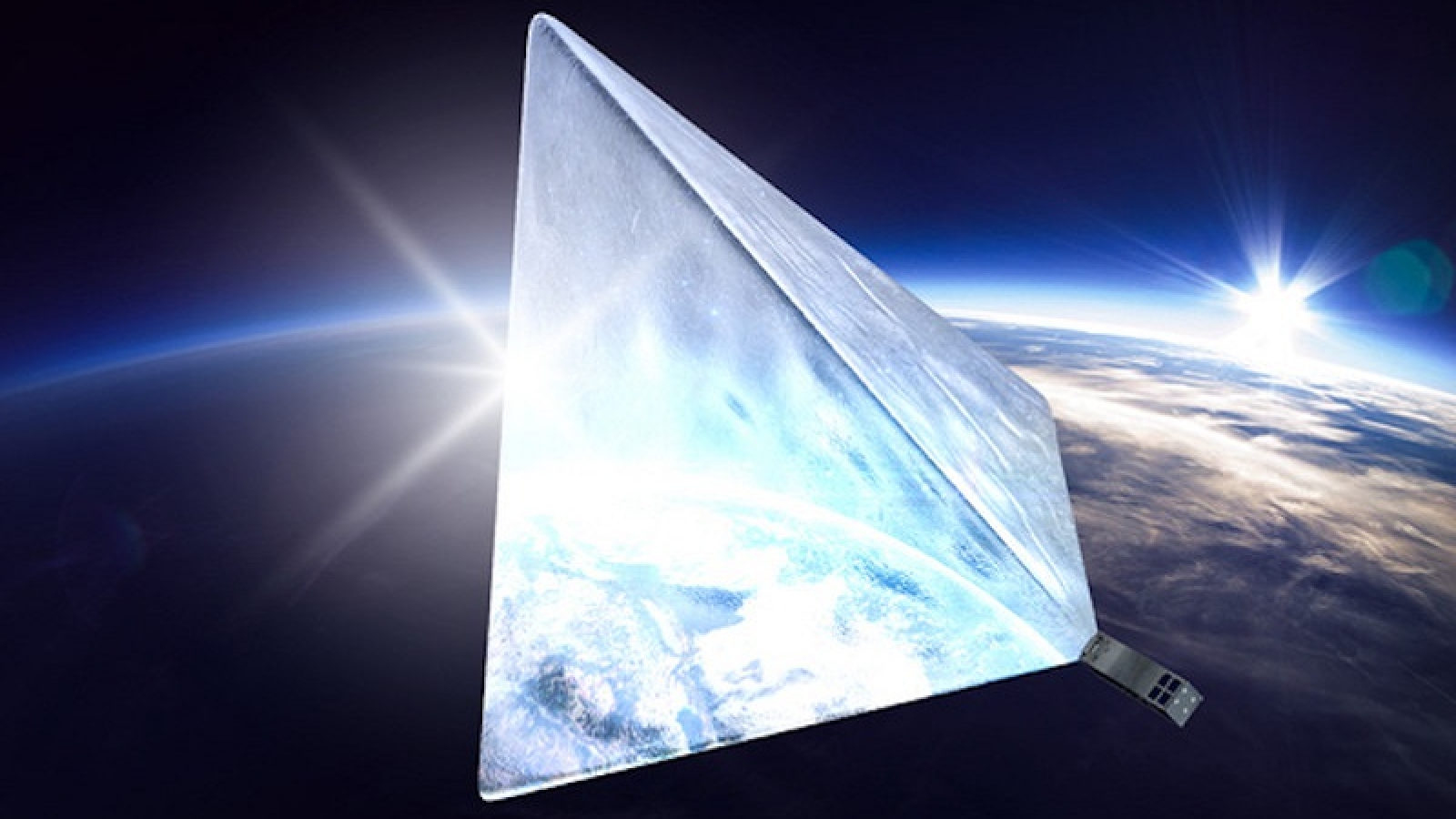 This is what is happening right now in Russia, who just announced his support for a controversial project that grew out of a campaign of collective financing, where a group of scientists, is planning to launch a satellite with the sole aim of which become in the artificial brightest star in our galaxy. 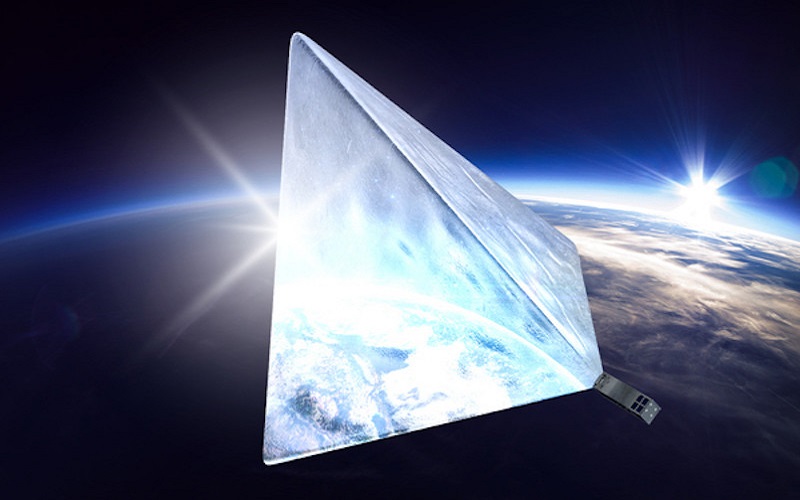 The project is called ” Маяк ” and involves engineers and scientists at the State University of Mechanical Engineering in Moscow (MAMI), who a few months ago launched a campaign on the platform Boomstarter with the intention of getting funding to give life to Маяк, a space satellite with no specific target in more than shine. The campaign was a success and grossed more than 1.7 million rubles (about $ 220,000).

Project managers point to launch this summer, this thanks to the support of the space agency russia, Roscosmos, who put at their disposal a Soyuz 2 rocket to orbit the satellite, which consists of a small – sized ship a loaf of bread, which display a giant solar reflector in a pyramid of 16 square meters, with the sole aim of shine brighter than any other star.

The idea is to place the spacecraft 600 kilometers high in a sun – synchronous orbit, allowing you to always face the sun to reflect the light and therefore shine in the sky during the night, something that may be received in large part of the world. According to some media, this satellite could have an intensity close to the brightness of the moon, but other estimates mention that to come true, it would be positioned as the fourth brightest object in our galaxy, after the Sun, the Moon and Venus.

This satellite has no other scientific purpose, but its creators state that could serve to clean up space junk, something they have not explained how you intend to carry it out. Therefore, scientists and environmental groups are opposing this project because it has no benefit on the contrary, the intensity of reflection could wreak havoc astronomers who observe the universe in the dark, plus if the calculations are not are correct, this satellite may cause interference and even possible collisions with other satellites.

On the other hand, Alexander Shaenko, project leader, mentioned:

“We want to show that space exploration is exciting and interesting, but the most important thing is that today is accessible to anyone who is interested.”

We will see how this ends…