The world of wearables begins to mature and that involves making adjustments in strategies, we no longer need devices that do everything, because it has been shown that success is reaching those that offer good autonomy and specific functions that often do not need a connection to our smartphone.

For this reason it is necessary to also change some of the components and focus efforts on making them more efficient, and Qualcomm wants to attack this segment through its new range of processors which premiered in February with the Snapdragon Wear 2100 and now is the time to learn Wear the new Snapdragon 1100. 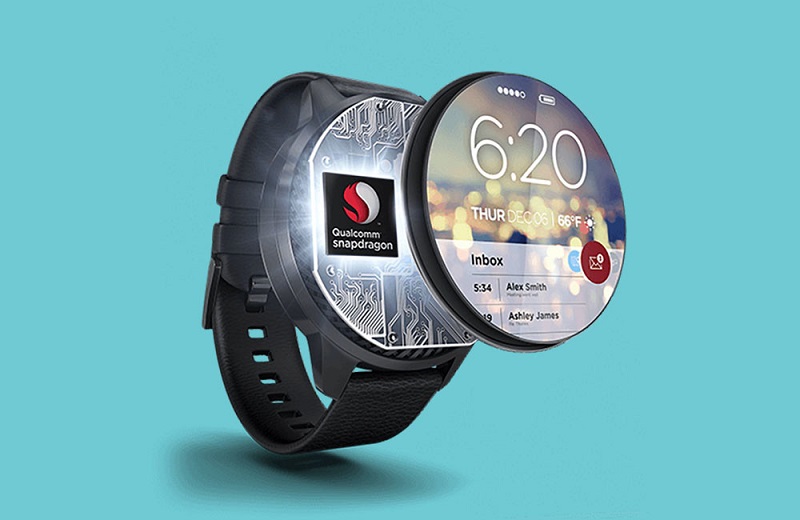 Pointing to an improvement in energy efficiency

Under Computex, Qualcomm is introducing its new Snapdragon Wear 1100 processor that is born from the need for more specific and efficient wearables, which began with the arrival of 2100 that came to replace the family 400 available in a wide range of smartwatches, but now it goes a step further with the idea of having a large increase in autonomy.

The Snapdragon Wear 1100 is 45% smaller than its current processors, enabling leave is space for large batteries, and their energy consumption will allow on average have a range of up to 7 days so always-on, i.e. screen and active connections.

While 2100 was created for multipurpose devices, the 1100 is targeted to specific devices, such as the case of monitors for children or the elderly, quantifier’s health and physical activity, as well as independent smartwatches with features that do not require much power.

The Snapdragon Wear 1100 counts among its features support 3G networks and LTE thanks to its built -in modem, a way of saving energy is always active but does not interfere with the functions of the device is compatible with WiFi and Bluetooth, plus it comes with tracking technology ‘Izzat’ developed by Qualcomm, which supports antenna smartphone, phone towers and satellites GNSS for greater accuracy in location and movement.

This new processor is now available for companies to start working with it, and so we know the new generation of wearables towards the end of the year.