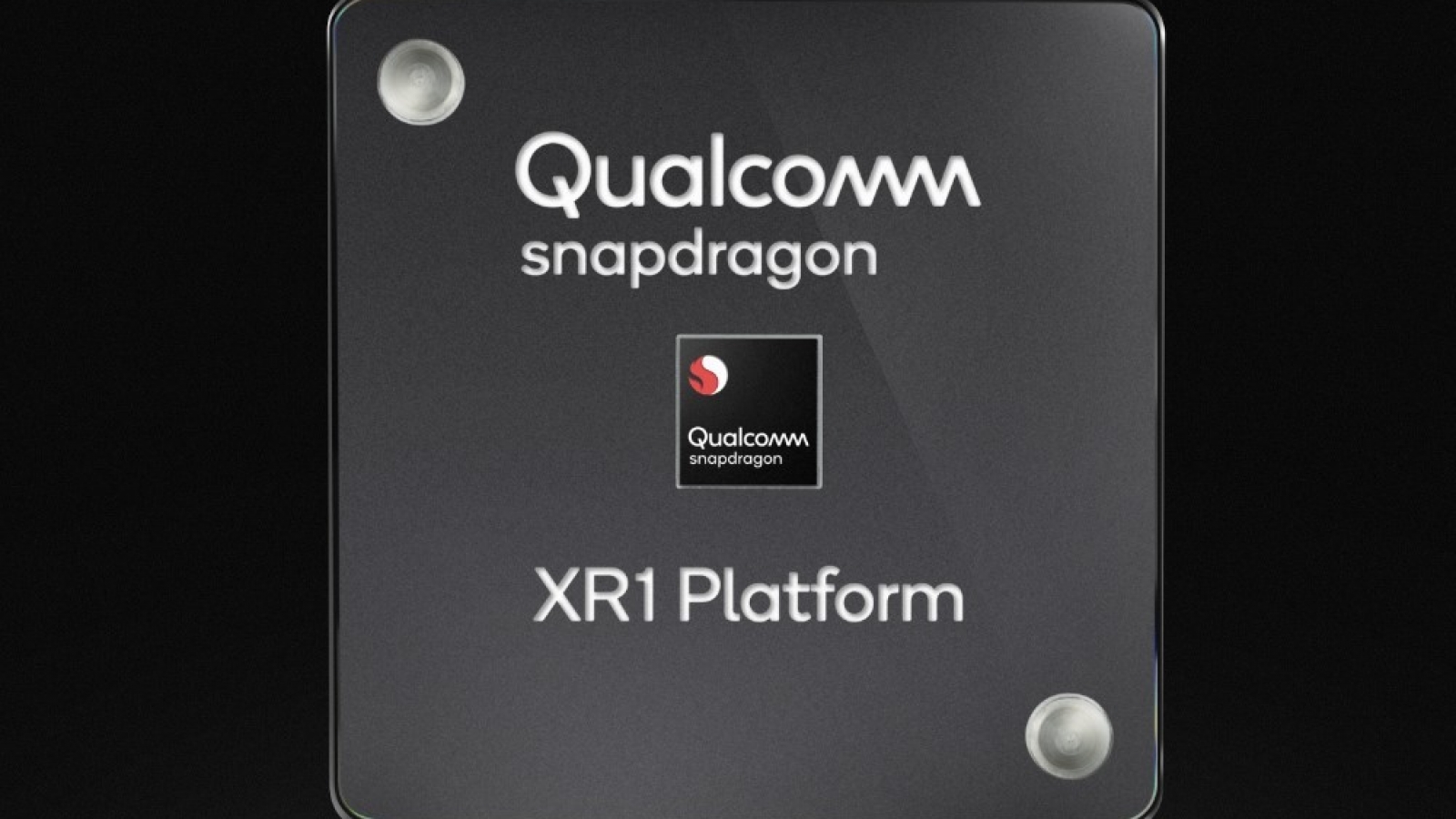 Enjoying virtual reality with your mobile is not enough, and doing it with Oculus Rift or HTC Vive is perhaps too much. That’s what has made independent virtual reality glasses appear like the recent Oculus Go, which have suddenly shown that they can offer a very interesting balance.

That balance now wants to be exploited by Qualcomm, which has created a specific platform for this type of product. The new Qualcomm Snapdragon XR1 is the first SoC specially designed for virtual reality and augmented experiences (what Qualcomm calls Extended Reality, XR), and is an interesting alternative for this segment in the coming months.

The bet of Qualcomm arrives of course in a moment in which the state of the solutions of virtual and augmented reality is not the one that probably industry and users expected when both technologies began to appear in the market. The new independent solutions that we have seen with devices such as the Oculus Go or the HTC Vive Focus have made it clear that there is a third alternative way to the solutions that had debuted long ago in the market.

On the one hand, Google’s Cardboard initiative demonstrated that it was possible to experiment with virtual reality in a cheap and accessible way but with limited quality. On the other Oculus or HTC virtual reality glasses made it clear that the experiences could be much more impressive, although the economic cost is much higher and that has made the success of these products have been limited to a certain niche of users.

In a survey conducted by Technalysis Research in this field, 45% of respondents said that the main reason why non-devices such as Oculus Rift or HTC Vive is too expensive, but 46% also prefer an independent device. The most demanded feature, in addition, is that of the high resolution screens. That’s where the Qualcomm Snapdragon XR1 platform comes in, which has been presented at the Augmented World Expo. The SoCs that appear in this family will have a series of specialized chips in artificial intelligence, augmented reality and virtual reality, but always taking into account interactivity, energy consumption and thermal efficiency.

There are already OEMs involved in the development of devices based on these chips, and Qualcomm have announced that VIVE, Meta, Vuzix and Picare will launch products derived from this announcement to the market.

In the presentation of the platform QUalcomm did not offer specific dataon the technical details of the platform, but did talk about the characteristics that would support this type of products. For example, it will be possible to play 4K video at 60 fps, but we will also have support for screens with QHD resolution (2K) and also support for APIs such as OpenGL, OpenCL or Vulkan. In the field of audio we will have support with Qualcomm Aqstic technology and Qualcomm aptX for high quality experiences.

The interaction with these virtual and augmented reality environments is guaranteed with the support of products that work with 3 or 6 degrees of freedom both in the glasses themselves and for example in the controllers that accompany them.

Support for voice activation and voice recognition is another of the outstanding features. In Qualcomm they also guarantee that the “motion-to-photon” latency of these solutions will be less than the 20 ms that place the estimated barrier for an experience with a high quality interaction. Among the options of these devices we also find interesting winks to other fields such as the Spectacles, as these chips not only allow you to reproduce experiences but also capture them through photos or videos. Here they did not give details, but of course it seems that this could be another field of application of this platform.

The platform will initially be compatible with the HTC VIVE ecosystem, which will make it possible to access the catalog of games and experiences even if logically the quality of them is less spectacular on these devices than on HTC Vives. In Qualcomm do not rule out the future support of other ecosystems, but for now this is the offer of the platform.

The semiconductor manufacturer has not offered specific data on prices and dates of the first devices based on this new platform, but we will be very attentive to any developments in this regard.