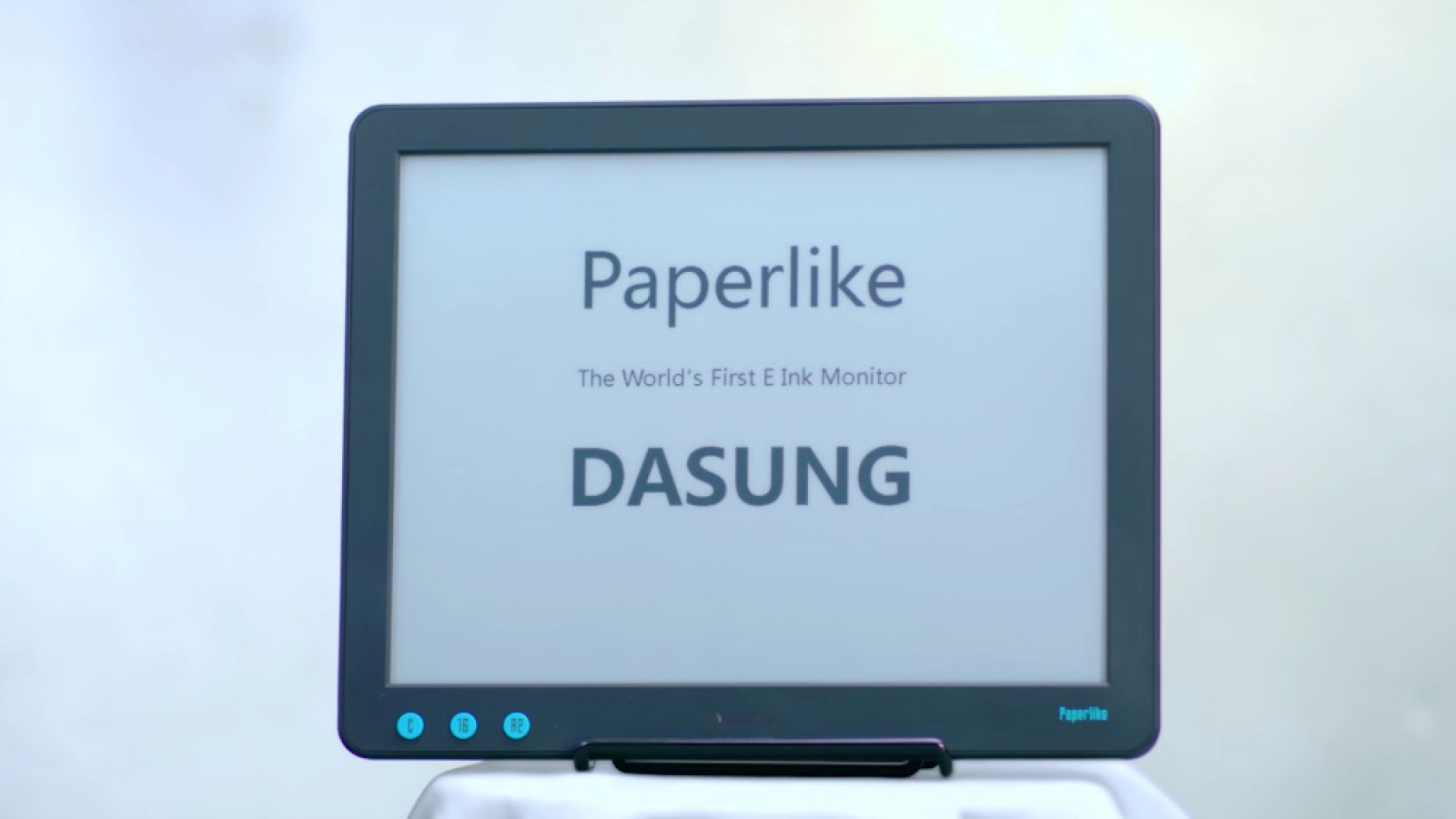 Electronic ink has not only revolutionized the way we read through the e-books, but also we have seen applied to all kinds of products, from smartphones and watches to keyboards, remote controls, bus stops and even slippers.

The next stop seems to be computer monitors, a sector in which Chinese manufacturer Dasung takes time to develop it’s paperlike. Now, after months of waiting, this 13 – inch screen enters its final pre-launch launching a campaign Indiegogo with which we can already book ours. 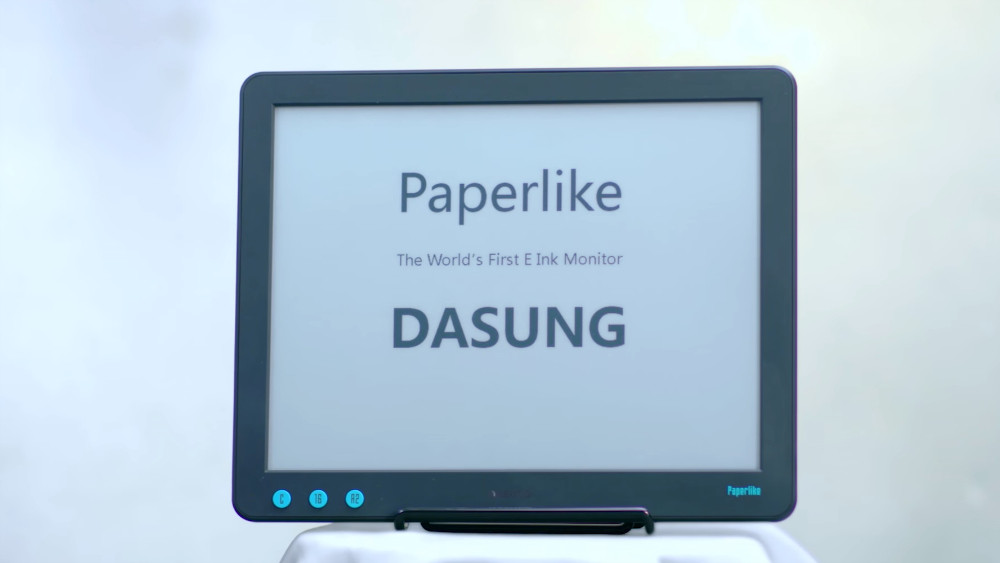 Good news for your eyes, bad for your wallet

The Dasung paperlike is a monitor of 13.3 inches with 4: 3 aspect ratio and a resolution of 1600×1200 pixels. It is connected and powered by a micro-USB port, and has two modes of operation native to operate as an independent screen or limited act as reflecting mirror which shows our screen.

And electronic ink is capable of living up refresh rates of conventional monitors? Not really, we must admit that the have managed to that of this monitor is high enough so that there is much difference. In addition to worry about the speed, the company has also developed algorithms to provide up to 5 display modes and adapt to the task you want to perform.

You may also like to read another article on TheKindle3Books: Does it make sense Kindle Oasis so expensive? We review the evolution of Amazon readers

As for the campaign itself, at this time the paperlike and has managed to raise more than $ 30,000 of the 10,000 who had set a target. Therefore the project will go ahead, and the next stop will be sending the first units from next August, after which we assume, not take too long to be sold in other stores.

The Dasung paperlike is compatible with Windows XP, Windows 7 and Mac OS operating systems, and expect to have it tailored to Windows 8, 8.1 and 10 for launch. The price in its campaign of crowdfunding is $ 799 with shipping included 899 if you want the version with Gifts Company, and the final price in stores is expected to reach 995 dollars.