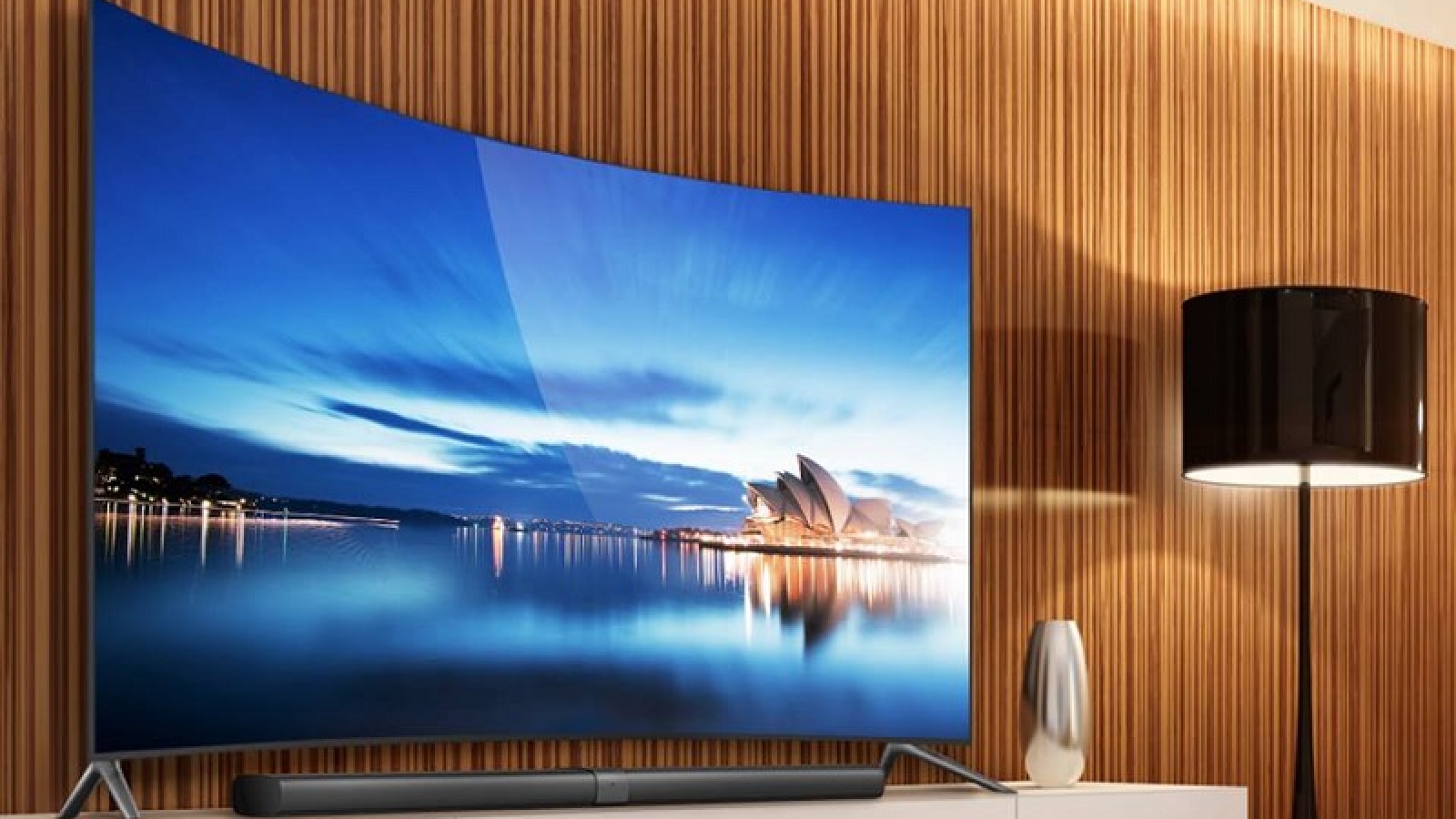 The catalog Xiaomi went from being completely unknown to being one of the most celebrated of the last time, and without being a brand with many years of prestige, found as wowing customers with each of the products coming out of their hands. Xiaomi is not only synonymous with smartphone, its diversity of products has increased in a major way over the last two years and without neglecting the philosophy of delivering good products at low prices, clear displays are your household-oriented products covering from needs as basic as a power strip, to its range of televisions going to rival any overhand. Of the latter precisely let’s talk now that Xiaomi has just introduced new copies for family TV sets under the name Mi TV 3S. 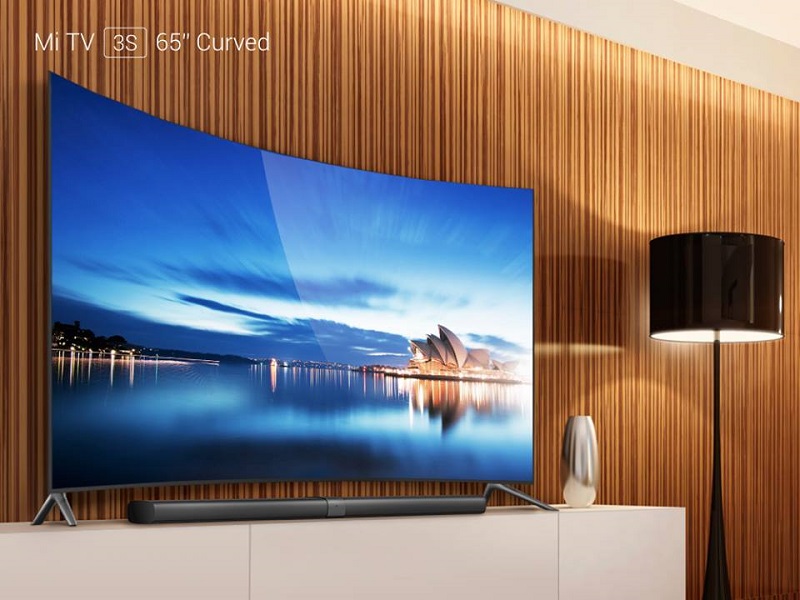 43″ and 65″ respectively, the two new televisions Xiaomi promise a visual experience of the best, adding in the second model, a factor which these days has become favorite feature of many, the curved screen, a feature that gives another dimension and sensations when sitting in front of the TV. Here the detail of each:

The first of these complete ranges of ultra-thin models the TV (but no curves) of this manufacturer previously initiated a diagonal of 48 inches but now down to 43″ of the new model.

Inside this TV we can be found:

The model 43″ ultra thin also reduces weight 9.32 kg only, and design frames include aluminum alloy and of course these 10.9 mm thick. This model integrates support for Dolby and DTS and is priced at 1799 yuan, something like about USD $280.

You may also like to read another article on TheKindle3Books: The war against the television networks Netflix and other streaming platforms

The most attractive is the new signature model 3S Mi TV 65 “Curved, a TV with a curved screen 65-inch Samsung also highlighted by the ultra-thin body metal just 5.9mm at its thinnest part.

Inside you can find:

As often happens with the release of each of these TVs, Xiaomi does not neglect sound and included in the pack (this model) a sound bar with two tweeters and four woofers for low of 2.5 inches. As in the previous case Dolby sound technologies and DTS are supported and the price rises to 8999 yuan, about USD $1380.