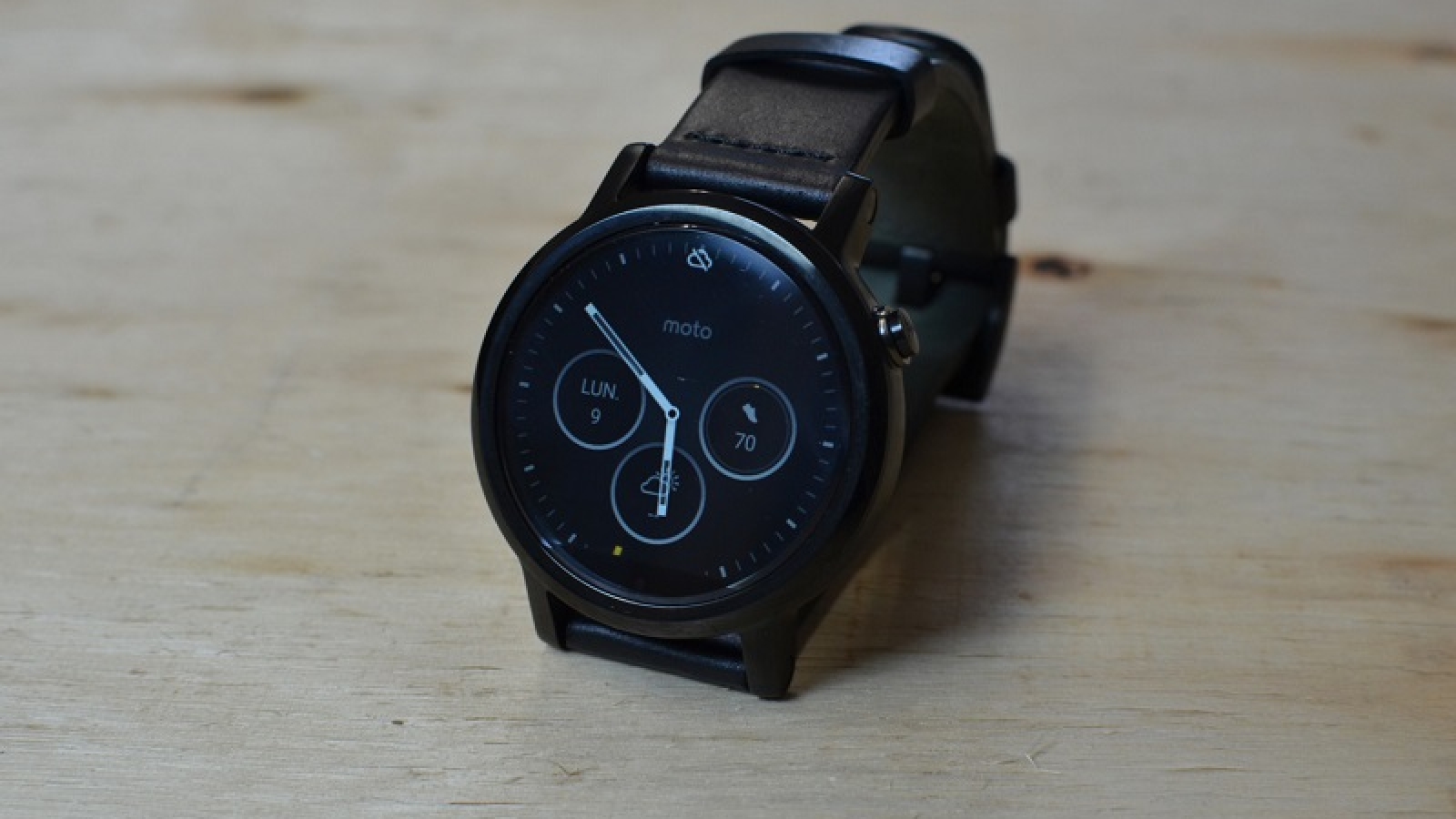 Focusing on Motorola, the second – generation Moto 360 arrived a year ago to improve, or at least try to improve, outstanding details of its first smartwatch, now under the guidance of the Chinese giant Lenovo. However, despite the good comments generated on design and aesthetics, apparently division wearables not finished convince its work. 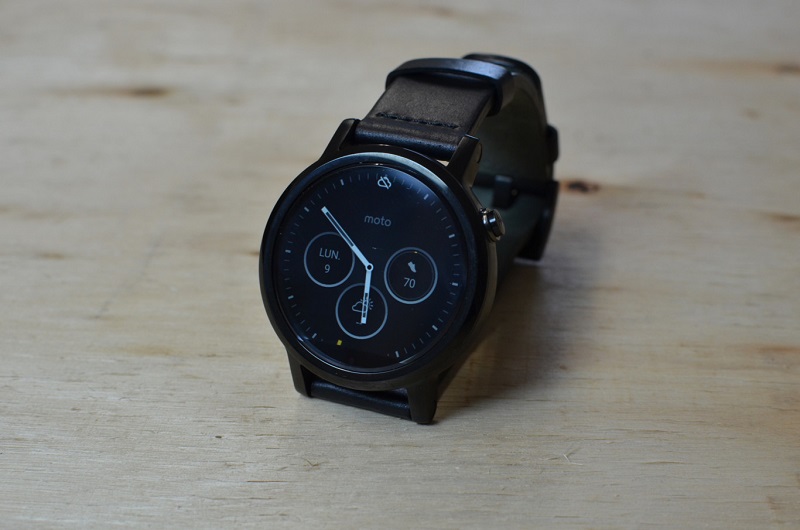 Lenovo has confirmed that not launch a new smart watch with the arrival of Android Wear 2.0, the largest update the operating system for wearables for Google to come in early 2017. This statement comes from the mouth of Shakil Barkat, Global Development Manager products Moto, who mentions:

The company does not see enough interest in the market to launch a new smatwatch right now. Wearables still do not generate enough interest to devote to their continuous development year after year.

This confirms that smatwatches are not within the roadmap annual company, which in turn indicates that apparently this year will not see a new generation of Moto 360. However, Barkat mentions that “the doll still has some value and there will be some point where they can offer greater productivity to the users”, leaving the door open to a possible return of the company to the clothing market, which can be justified with folding devices that the signature shown above.

This is a movement that is understandable given the large drop in sales that smartwatches have demonstrated throughout the year, being Google the only giant that seems to have assured presence in the market with the next two smartwatches Nexus that would come with Android Wear 2.0, Although there is no certainty about this either.