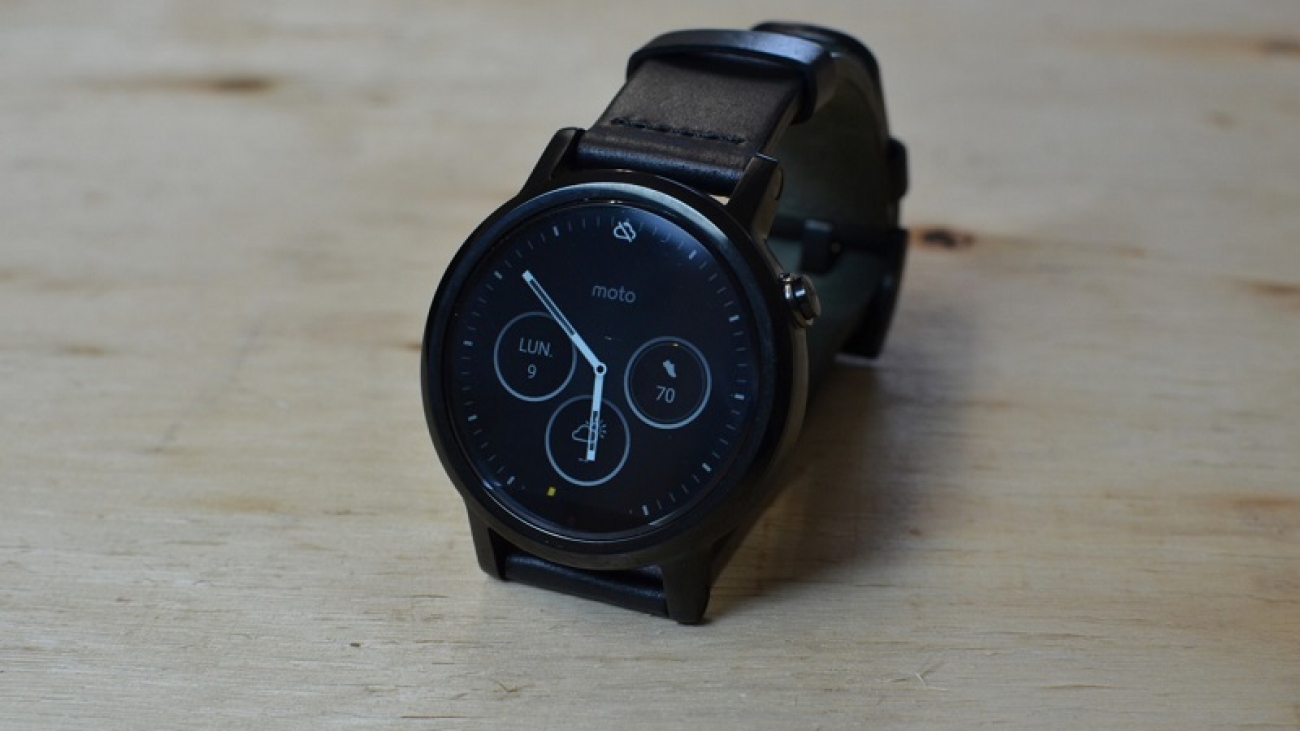 Focusing on Motorola, the second – generation Moto 360 arrived a year ago to improve, or at least try to improve, outstanding details of its first smartwatch, now under the guidance of the Chinese giant Lenovo. However, despite the good comments generated on design and aesthetics, apparently division wearables not finished convince its work. END_OF_DOCUMENT_TOKEN_TO_BE_REPLACED