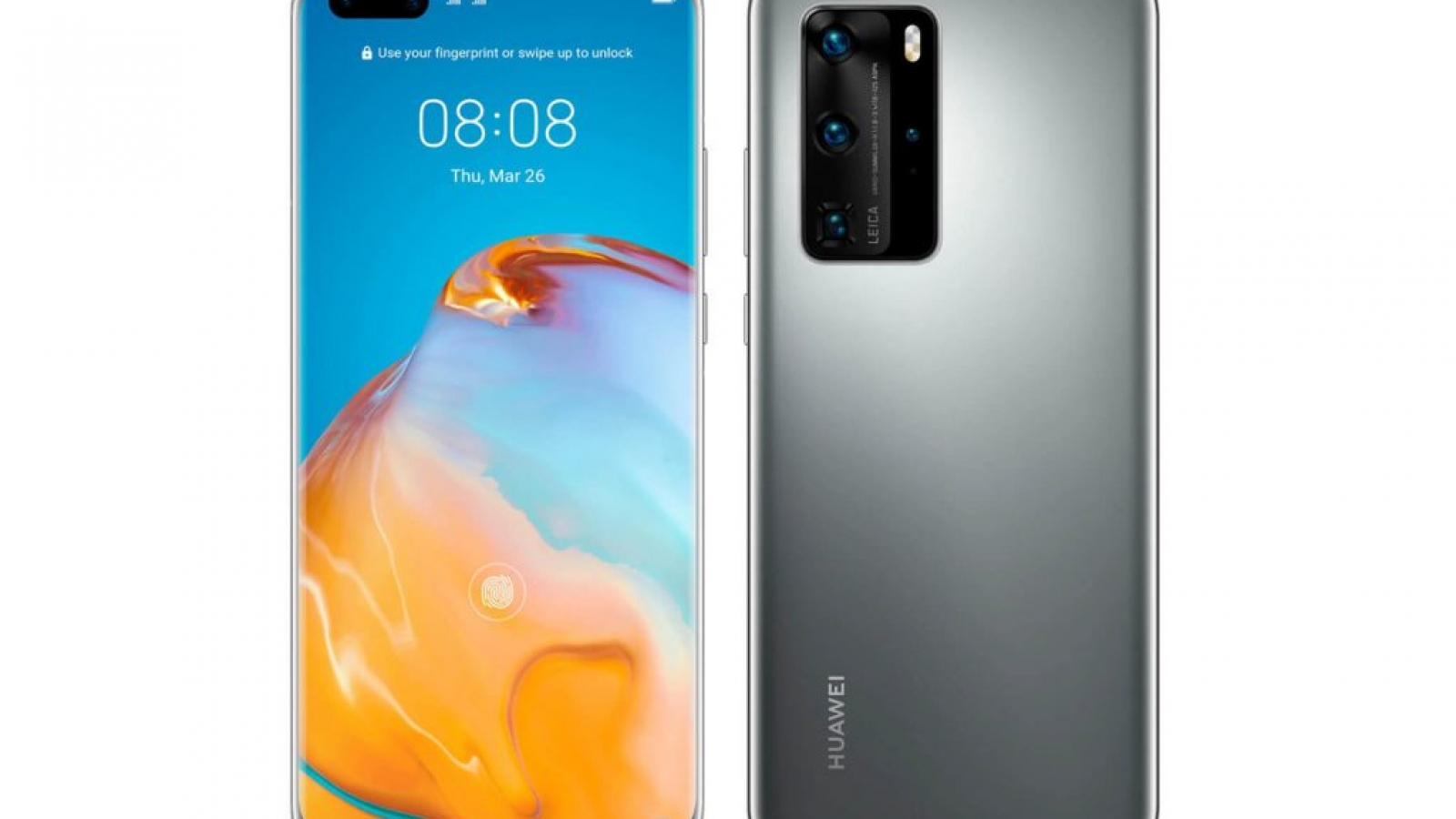 Huawei has had its long-awaited presentation in March, which has served to introduce us to its new flagships of the P40 series and also to its new sports smartwatch, the Huawei Watch GT 2e. This time we want to delve into the new Huawei P40 Pro and P40 Pro+, since they are living proof of this company’s perseverance in the face of adversity and its capacity for innovation.

There are not many differences between the two terminals, so we will point out the specific distinctions where they exist. Going into detail, both devices use a 6.58-inch OLED screen with FullHD + resolution (2,640 x 1,200 pixels) and a refresh rate of 90HZ. As you might expect, the fingerprint reader is arranged on it.

This panel has been dubbed “Overflow Display” by Huawei, and is characterized by practically nonexistent bezels, this coupled with a perforation in the upper left corner to house a pair of sensors, which are a 32MP selfie camera capable recording in 4K at 60FPS along with an infrared sensor.

The back features an elegant glass construction with curved edges. The leaks had advanced this aspect quite a bit, so we will not delay it further. What if it has just been confirmed is that the color presentations of the Huawei P40 Pro will be the following: blue, black, white, gray and gold.

However, what stands out the most from the back cover is without a doubt the rectangular shaped photo module, which houses the LEICA cameras and the LED flash. This is where we will find the main difference between the Huawei P40 Pro and the P40 Pro +, since, in the case of the first, we will only find 4 lenses, while in the case of the second (Pro +), there are 5 sensors. Also, the back cover of the P40 Pro + is made of ceramic, not glass.

It should be noted that these are the only ways to distinguish between both terminals with the naked eye, since the rest of the differences are internal. Likewise, the two terminals share an IP68 waterproof degree , which guarantees resistance to immersion in water and also to dust.

As planned, both the Huawei P40 Pro and its older brother mount the 7 nanometer Kirin 990 5G processor, which provides them with 5G connectivity in the NSA and SA bands. This processor is backed by a Mali-G76 GPU for graphics tasks and by an NPU that takes care of everything related to artificial intelligence.

In this order of ideas, 8GB of RAM is installed in both versions, but the Huawei P40 Pro has 256GB of internal storage, while the P40 Pro + has 512GB, which is the second major difference between the two models. Regardless of the latter, it is possible to expand storage, but only through Huawei NM Cards.

Moving on to the software arena, we have the Huawei P40 Pro series running Android 10 alongside Huawei’s EMUI 10.1, but as most people will know by now, there are no Google services or Play Store. Instead, the terminals rely on Huawei Mobile Services and the AppGallery to install applications.

This is a situation that has been repeating itself in all recent Huawei launches, and as long as the waters do not calm down between China and the United States, it will continue repeating throughout the year.

Huawei continues betting on RYYB sensors and uses one with a resolution of 50MP (f / 1.9) and a size of 1 / 1.28 inches as the main camera. It is accompanied by a 40MP (f / 1.8) wide-angle sensor and also by a 12MP RYYB telephoto lens that provides 5x optical zoom. Finally, we will find a TOF depth sensor that, according to the company, adds optical image stabilization, as well as AIS and object tracking.

In another hand, the Huawei P40 Pro + has almost the same sensors as its younger brother, but with the difference that the telephoto lens lowers the resolution to 8MP and that it has the addition of a fifth 8MP sensor that provides zoom 10x optical to the set, thus achieving a dual optical zoom, in addition to employing both a 50x hybrid zoom and a 100x digital zoom.