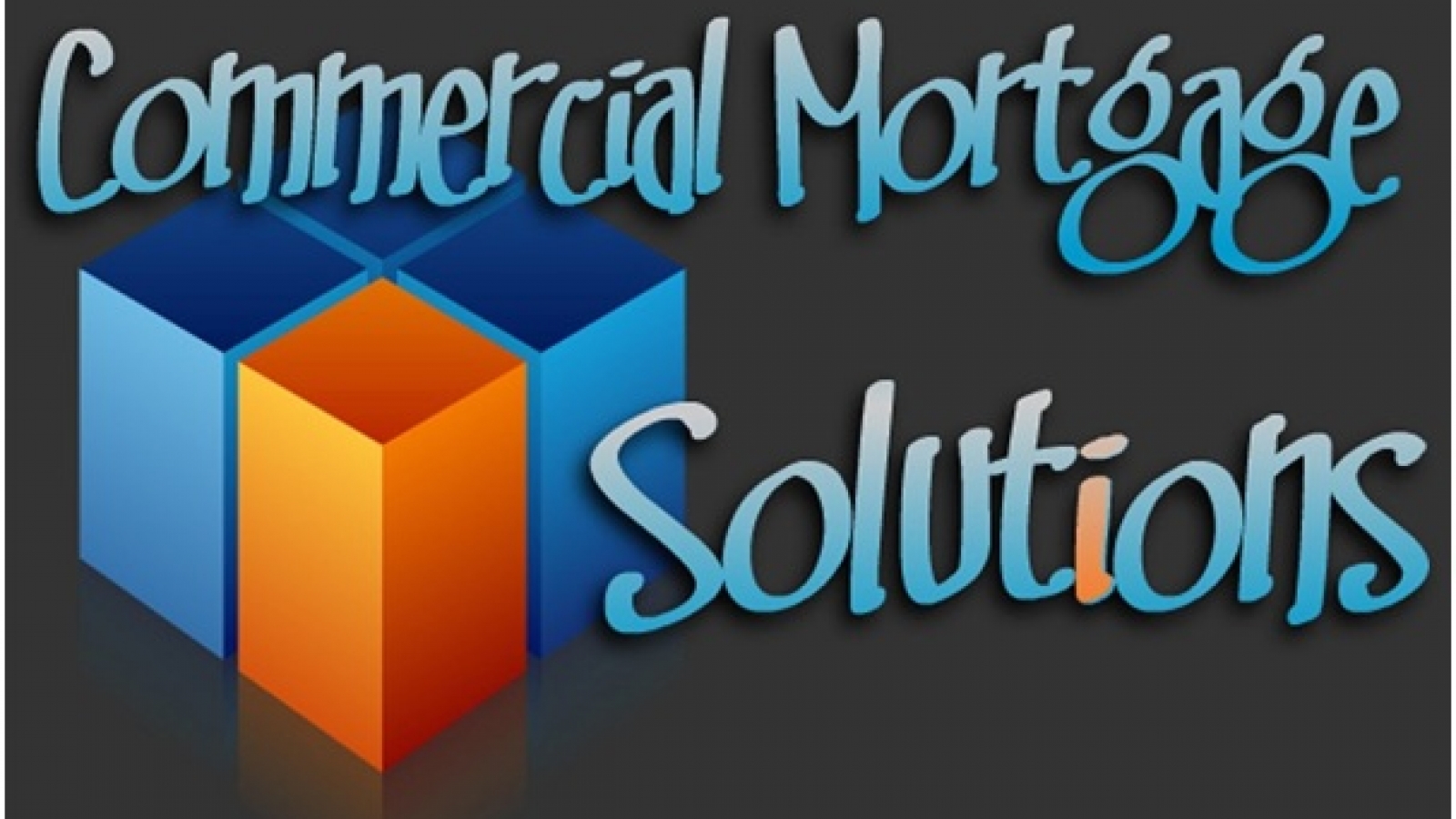 Latest estimates from the Council of Mortgage lenders reveal that mortgage lending dropped between March and April, and yet it is still at a record high. 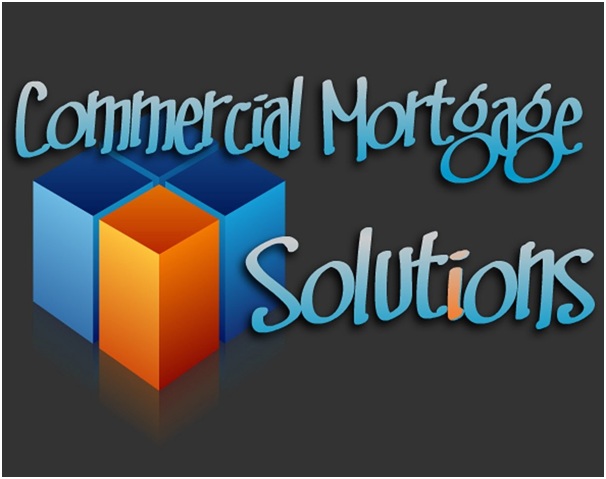 During April, gross mortgage lending was recorded at £18.5 billion. This was a drop of almost a third compared to the March figure of £26.2 billion, according to data from the Council of Mortgage Lenders. The council is the UK’s main trade body for mortgage lenders, and more information about it can be found at https://www.cml.org.uk/about-us/.

April’s figures, however, show a 16 per cent increase in comparison to April 2015, when the lending reached £16 billion, and it is the highest April lending total experienced since 2008, when the total lent was £25.3 billion.

Economist Mohammad Jamei of the CML predicted that the second quarter of the year would be ‘quieter’ as the market progresses after April’s change to stamp duty.

In recent times, many financial advisers have used their back office systems for IFAs to coordinate appointments with clients who were seeking to consider their options and complete transactions before the stamp duty changes came into effect. This is no longer the case, however, and experts are predicting that advisers will be using systems from companies such as http://www.intelliflo.com/ to manage the needs of clients looking at remortgaging, moving or buying for the first time, as buy-to-let investments take something of a back seat for a while.

Mr Jamei said it was likely that buy-to-let would be sidelined over the ensuing ‘few months’ but added that the ‘underlying picture’ was still a positive one, with signs of growth thanks to a market underpinned by strong conditions, such as rising employment and increasing wages. He did admit, however, that June’s EU Referendum could affect activity.

OneSavings Bank’s John Eastgate, meanwhile, said that market feedback currently suggests that enquiry levels have returned to normal, but he said that this would not be reflected in new lending until the third quarter of the year.

IRESS’ principal mortgage consultant Henry Woodcock said that macro events, including the outcome of the EU referendum, would have an impact on lending figures in May. He said that lenders could choose to increase long-term deal numbers of up to four decades in a bid to tempt borrowers who would find shorter-term loans too expensive.