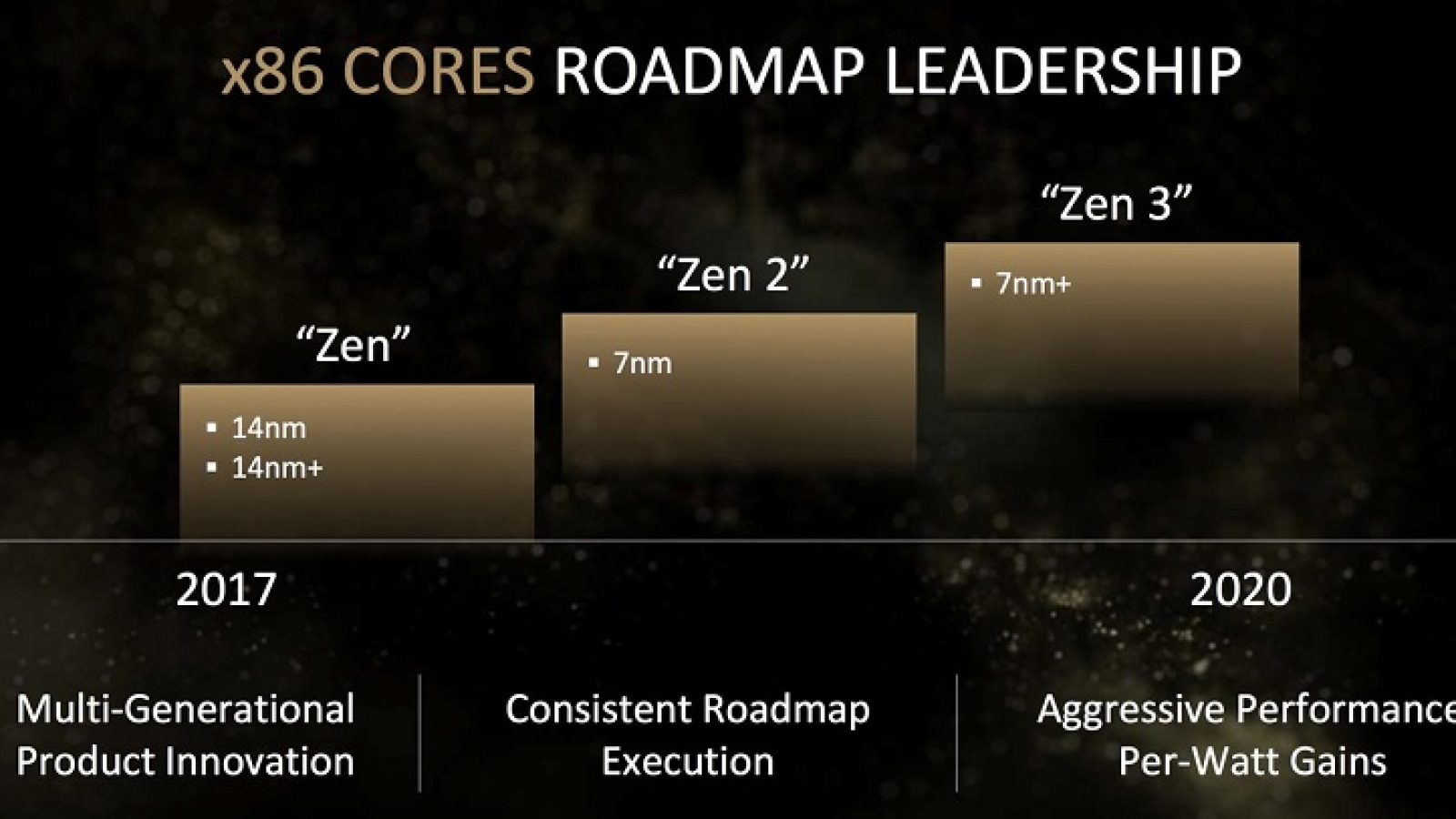 Since the beginning of 2017 it has been sounding that GlobalFoundries, AMD’s old chip manufacturing division, is preparing everything to implement the 7-nanometer FinFET process in its chips, without having to go through the 10-nanometer manufacturing node, one step To some extent forced in which for example Intel is working for several years and we finally hope to see during 2018 with the arrival of Cannon Lake.

Today AMD is confirming, in some way, this information due to the image that opens this post, which corresponds to a document published a few days ago regarding the release of Ryzen Pro. This image shows us the roadmap that the company will follow, which coincides with the plans of GlobalFoundries, where there are several points that attract attention, as it seeks to completely detach itself from what companies such as Samsung, TSMC and of course Intel are currently doing. 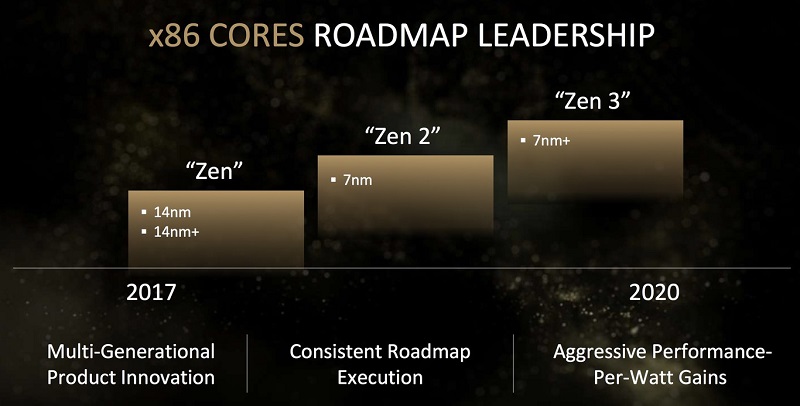 The jump to 7nm does not mean going through the 10nm

The same GlobalFoundries confirmed in June that they had everything ready for the manufacture of 7nm chips and that they would start with the tests for the next process that would be around the 5nm that would arrive in 2020. This announcement was a preview of what we could see in its main client, AMD, who now makes clear to us how it will face the next few years.

You may also like to read: Ryzen 3 1300X, thus yields the Core i3 competition

The image highlights the launch during 2017 and part of 2018 of the chips under Zen architecture in 14nm processes, which are the ones that have been launched today and where only Ryzen Mobile is missing. During the second half of 2018 there will be a slight jump towards the second generation 14 nanometer process, or 14nm +, which is what will close the year.

But the interesting thing comes at the end of 2018, which is when the arrival of the second generation of Zen architecture, known until now as ‘Zen 2’, will be announced, which will be manufactured under 7nm FinFET processes and will be available the first days of 2019. During this same year all the Ryzen processors will be 7nm and during the second half of the year it is planned to announce the next generation with ‘Zen 3’ which will be based on 7nm +.

Broadly speaking, this strategy seeks to anticipate the work of Intel to position itself with more powerful and efficient products, since the first 7nm Ryzen may have up to 48 cores and 96 threads, which are expected to be launched at the beginning of 2019, at which time it is expected that Intel is launching its ninth generation known as Ice Lake.

Of course you have to consider that this roadmap is subject to change and is not final, however, it is interesting to see the full picture of AMD’s strategy against Intel. This strategy does not simply remain in competing against what Intel launches, but reach a point where they seek to overcome.