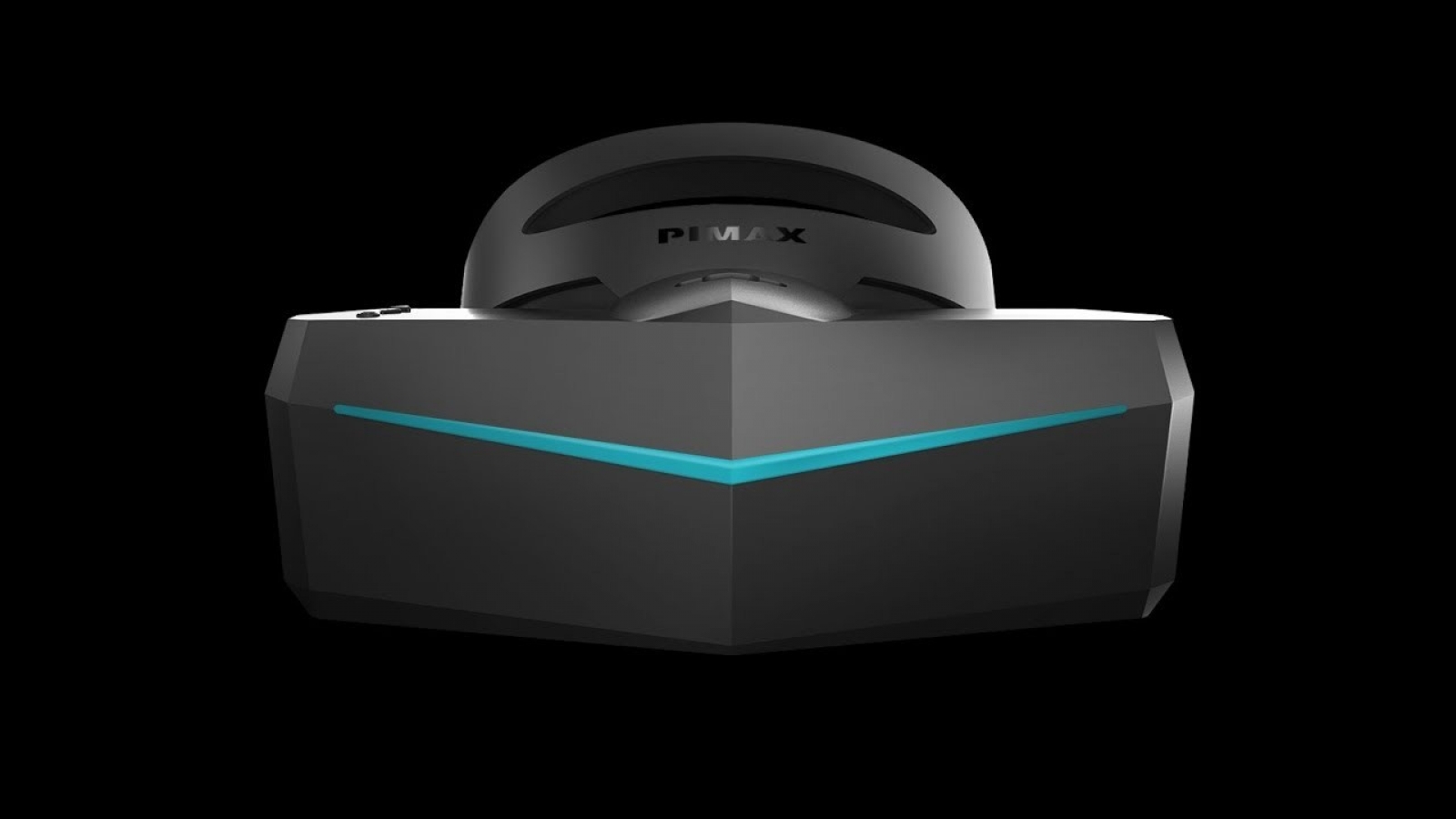 Neither Oculus Rift nor HTC Vive seem to have achieved the revolution that virtual reality posed in a large number of fields. Video games have been the best excuse to try to sell the virtues of some products that still have not convinced the industry or users.

There are several aspects that limit these experiences, but now there is a little known manufacturer that wants to make a leap in quality. The Pimax 8K are a reality glasses compatible with SteamVR that stand out for their two 4K viewers and for a FOV of 200 degrees that theoretically will improve the visual experience in a remarkable way. Will that help this segment?

That, of course, is the proposal of a manufacturer that is not new to the market: it has been offering its Pimax 4K for some time, which also used the combined 4K resolution of its two viewers as the main selling argument, superior both to the Oculus Rift as the HTC Vive.

In this new project Pimax has wanted to launch a campaign of collective financing in Kickstarter in which they have already raised more than $1 million dollars, five times the initial goal that had been proposed. If everything goes well, the glasses will be available in January-February 2018, and that’s when we’ll be able to see if the promise of this manufacturer solves part of the criticism of virtual reality experiences.

The two screens of 3840 x 2160 pixels and that field of view of 200 degrees are key arguments of a proposal that is also compatible with the Oculus Touch and the HTC Vive controls, and also supports several positional systems.

You may also like to read: PlayStation VR, virtual reality must show more

The prototypes shown at CES were promising, but like any Kickstarter project, it will be interesting to check if the deadlines are met and especially what the final result is, because the question, of course, is whether that resolution and that field of vision is what You need the VR revolution.

We need a game “sell-glasses”

In fact, there are other classic discomforts of virtual reality that go beyond the hardware requirements. The most obvious is the need to be “connected” to the PC that serves the virtual reality experience, something that limits the freedom of movement and does not contribute too much to the comfort of those “dives”.

Manufacturers like HP have tried to offer an alternative -face, yes- to this problem with backpack equipment such as the striking HP Omen X Compact Desktop , but it is only a transition option: HTC, Oculus and any manufacturer in this scope should be developing wireless glasses that precisely avoid that problem.

The frequency of refreshment of those screens of the glasses (90 Hz in these of Pimax as in the Oculus or the HTC) is also another argument that joins the latency to improve that experience of virtual reality, but it may be that final what this segment needs is something else.

Maybe what really makes the virtual reality glasses take off is that definitive game or experience (will Star Wars be the one to achieve it?) That is capable of creating enough expectations (and fulfilling them) for that investment to compensate.

We need a game “sell-glasses”, something that has worked with the model of consoles in recent times and that would serve to show the world that this can go beyond that wow effect that inevitably cause the first dives.